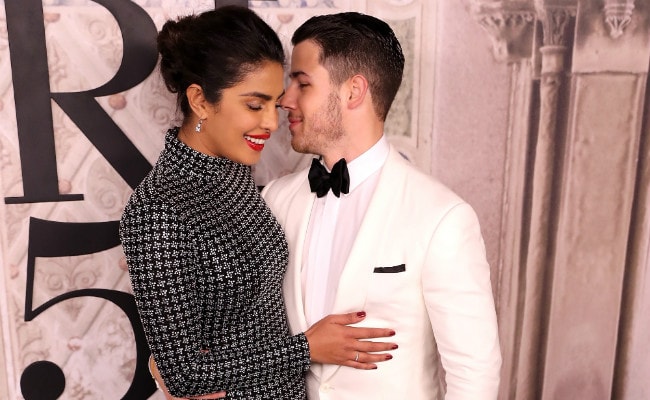 Priyanka Chopra and Nick Jonas - can these two get any more adorable together? It was celebrated designer Ralph Lauren's 50th anniversary celebrations at the New York Fashion Week and no points for guessing who Priyanka's plus one was. The flashbulbs popped incessantly as Priyanka and Nick walked in for the photo-op in Central Park's Bethesda Terrace, the venue for last night's fashion gala. With the spotlight on them, Priyanka and Nick sent the paparazzi in a tizzy as they were busy setting couple goals in front of the cameras - at one point Nick whispered sweet nothings to Priyanka while she giggled at his in-joke. Nick Jonas also Instagrammed his favourite moments from the night and let's begin the tour with those!

The man. The myth. The Legend. @ralphlauren 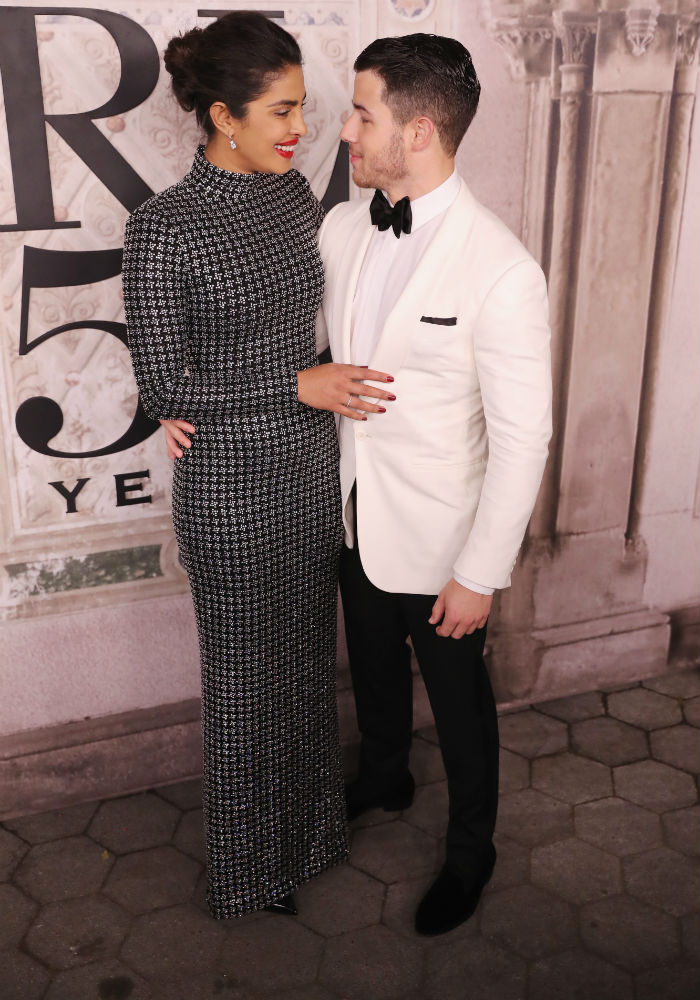 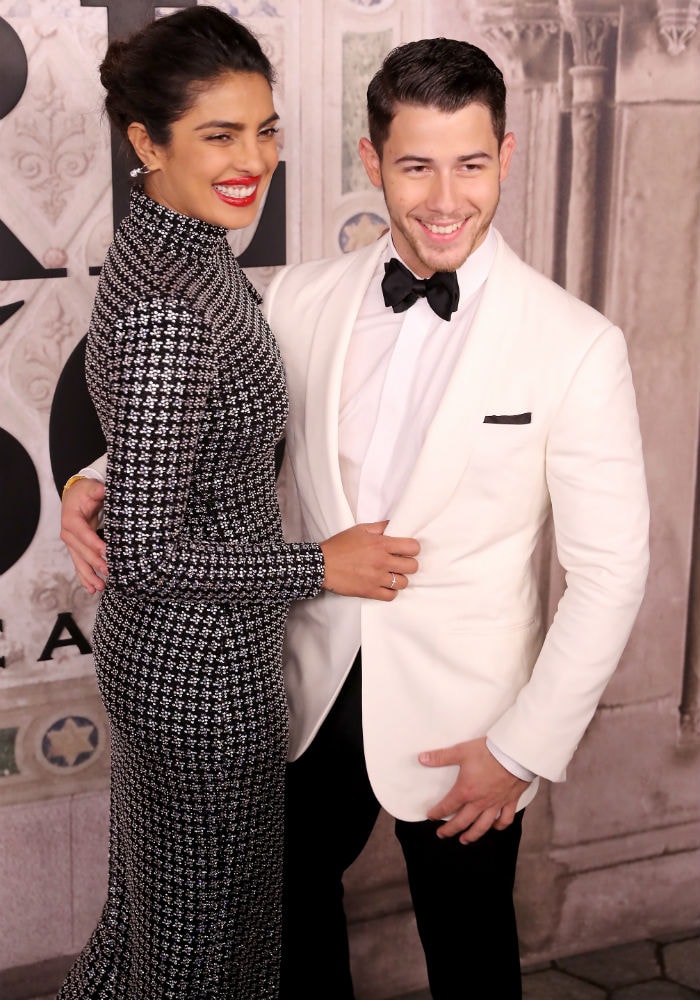 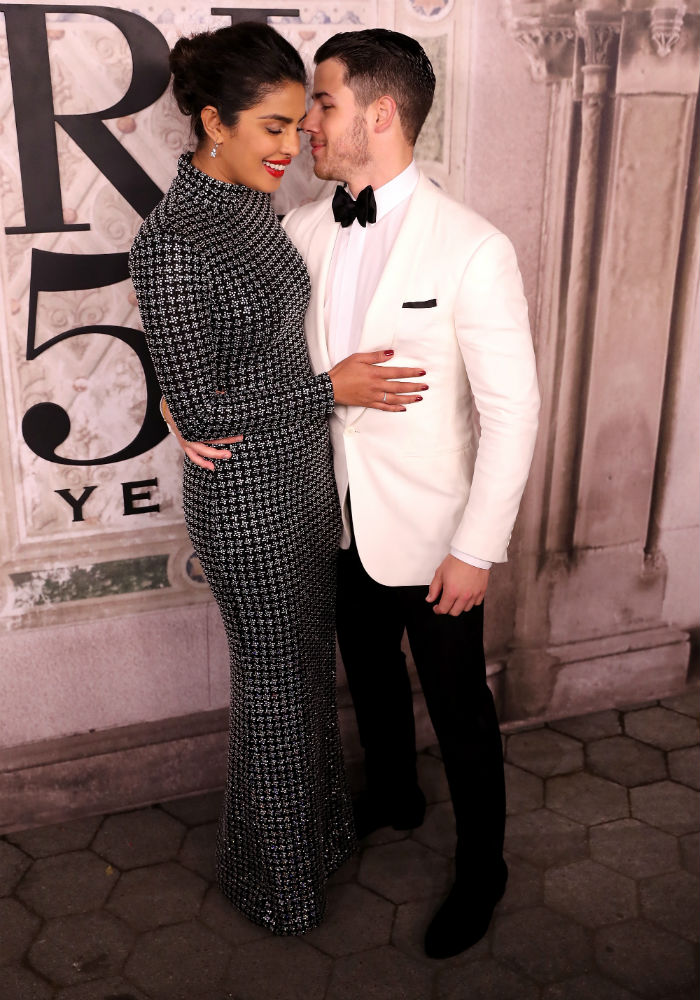 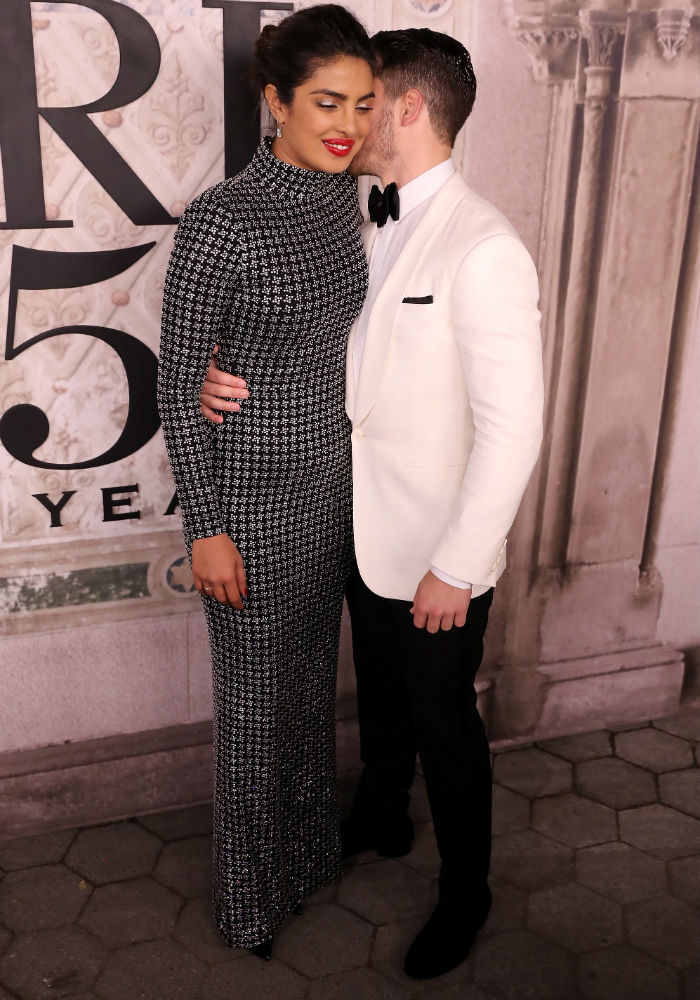 At the fashion gala, Priyanka turned heads as in a crystal-embellished Ralph Lauren ensemble, while Nick looked sharp and suave in a tux from Ralph Lauren's Purple Label collection.

Ralph Lauren's show was also attended by bigwigs like Anne Hathaway, Kanye West and others.

Ahead of Ralph Lauren's show, Priyanka Chopra was also spotted in the front row during designer Kate Spade's show at the New York Fashion Week. 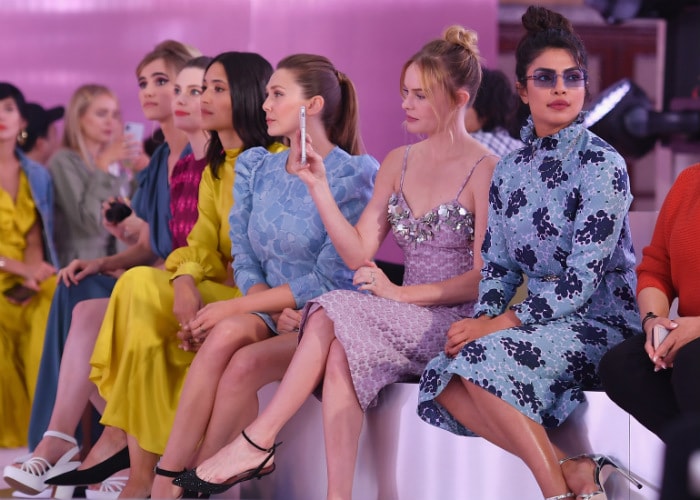 Priyanka in the front row at Kate Spade's fashion show

Earlier this week, Priyanka and Nick returned to the Big Apple from the envy-inducing Mexican holiday and were spotted together at the US Open tournament. Joining them were Nick's brother Joe, his actress girlfriend Sophie Turner and Priyanka's mother Madhu Chopra.

Priyanka Chopra, 36, and Nick Jonas, 25, confirmed their engagement in Mumbai last month with an intimate roka ceremony and a party afterwards. Though fans can't wait to see these two get married, the couple haven't announced a wedding date yet.