David Dhawan, who turned a year older on August 16, celebrated his 71st birthday with his family and friends in Mumbai. The filmmaker hosted a party at JW Marriott in Juhu. It was attended by several celebrities, including Anupam Kher,Kartik Aaryan, Arjun Kapoor, Satish Kaushik, Chunky Pandey, Rajpal Yadav, Shakti Kapoor, Padmini Kolhapure and others. His sons Varun Dhawan and Rohit Dhawan also made a stylish appearance at their father's birthday bash. The birthday boy David Dhawan opted for a casual outfit for the bash - a multicolour shirt paired with black pants. 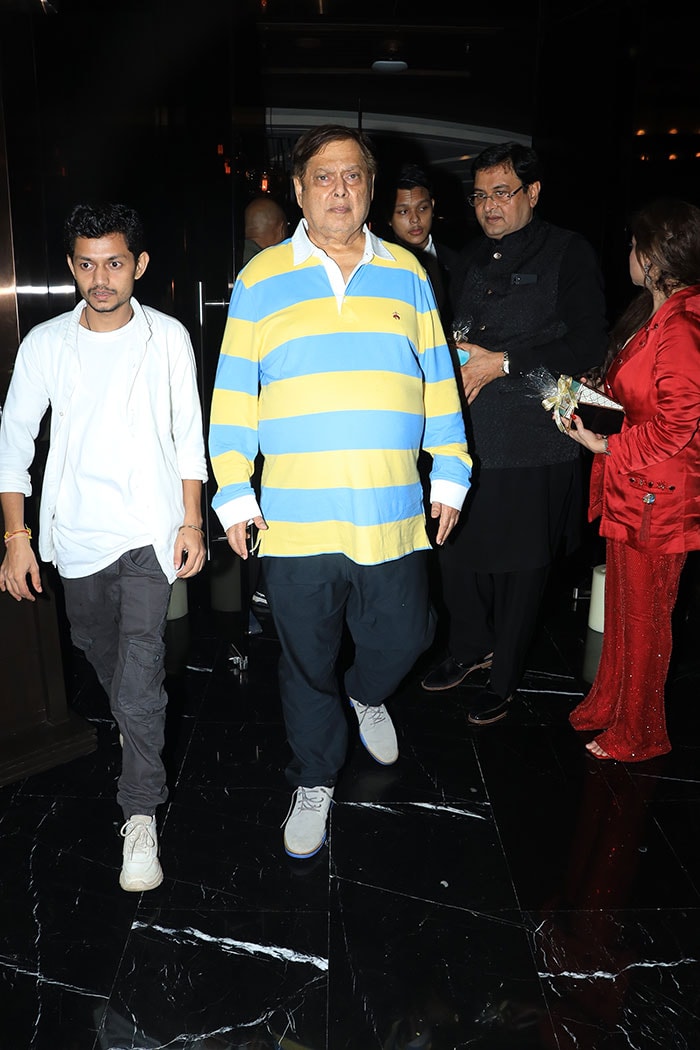 Birthday boy David Dhawan was pictured at the venue. 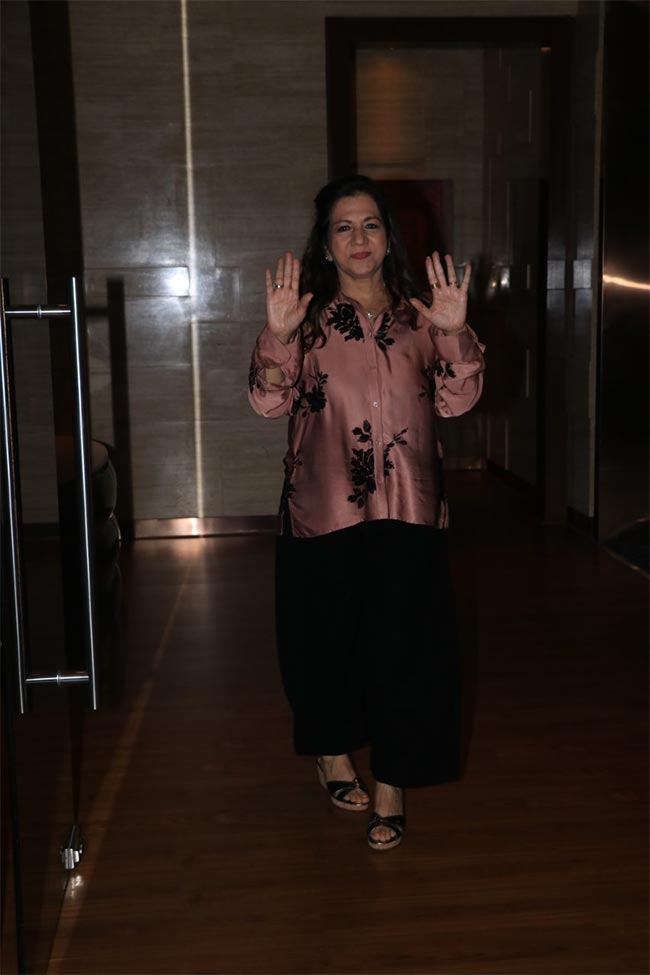 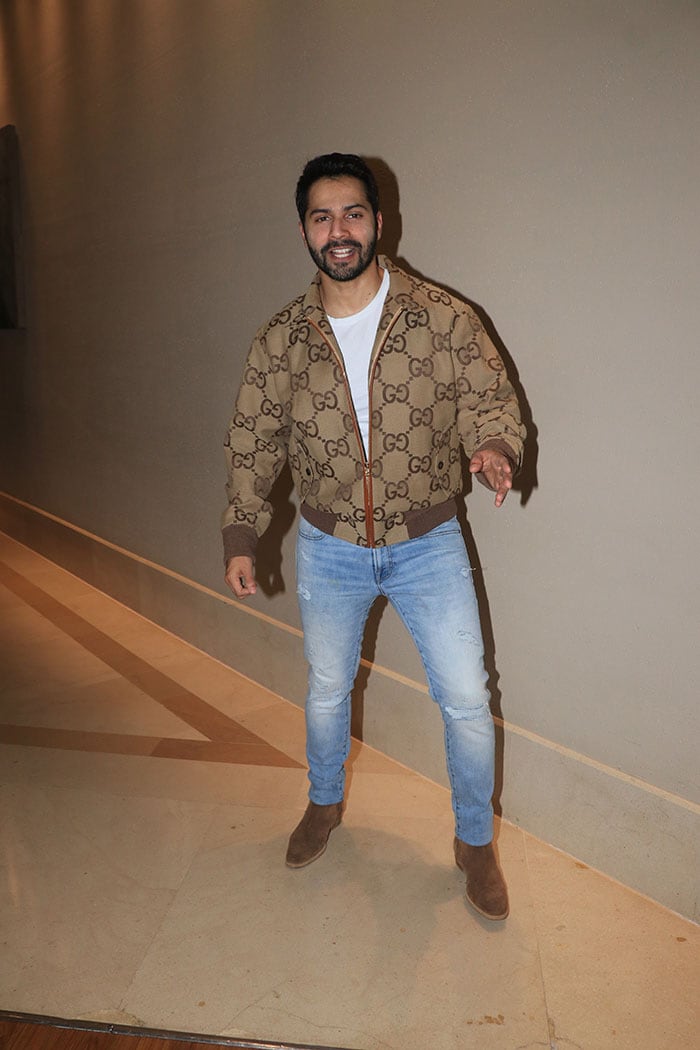 Varun Dhawan looked dashing in a white shirt paired with blue jeans and layered with a jacket. 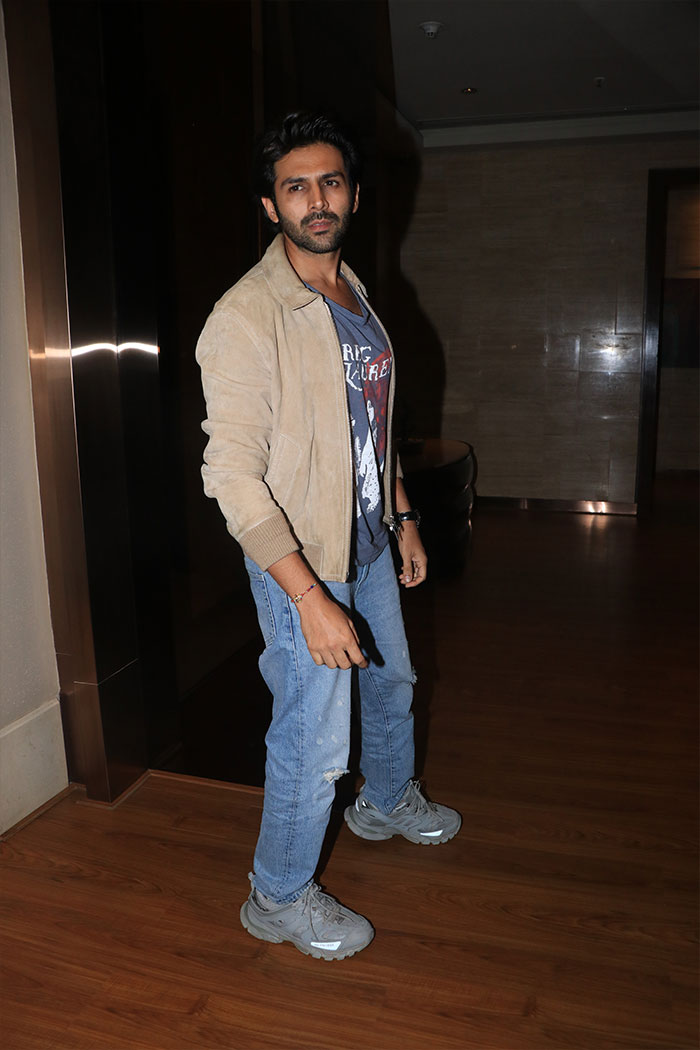 Kartik Aaryan was pictured at the birthday bash. 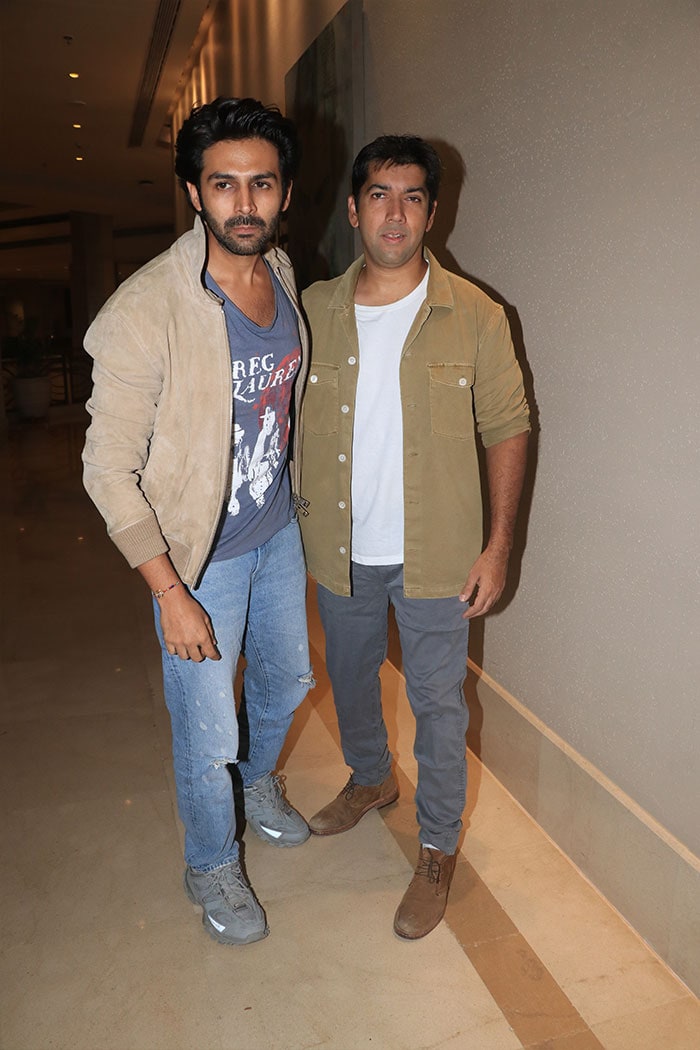 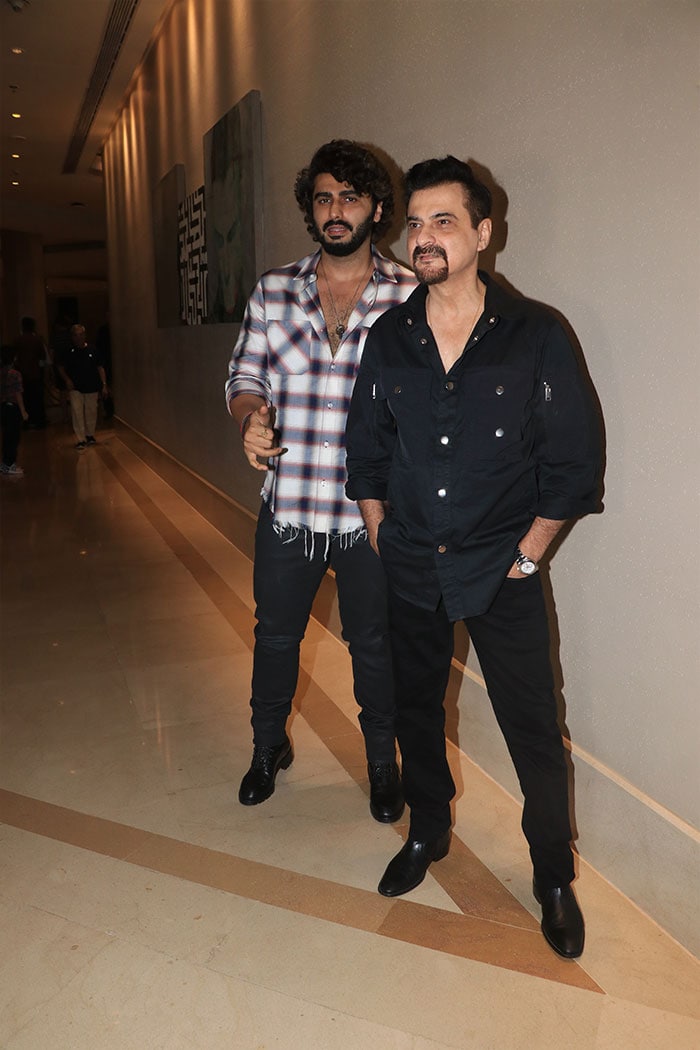 Arjun Kapoor and Sanjay Kapoor were pictured together. 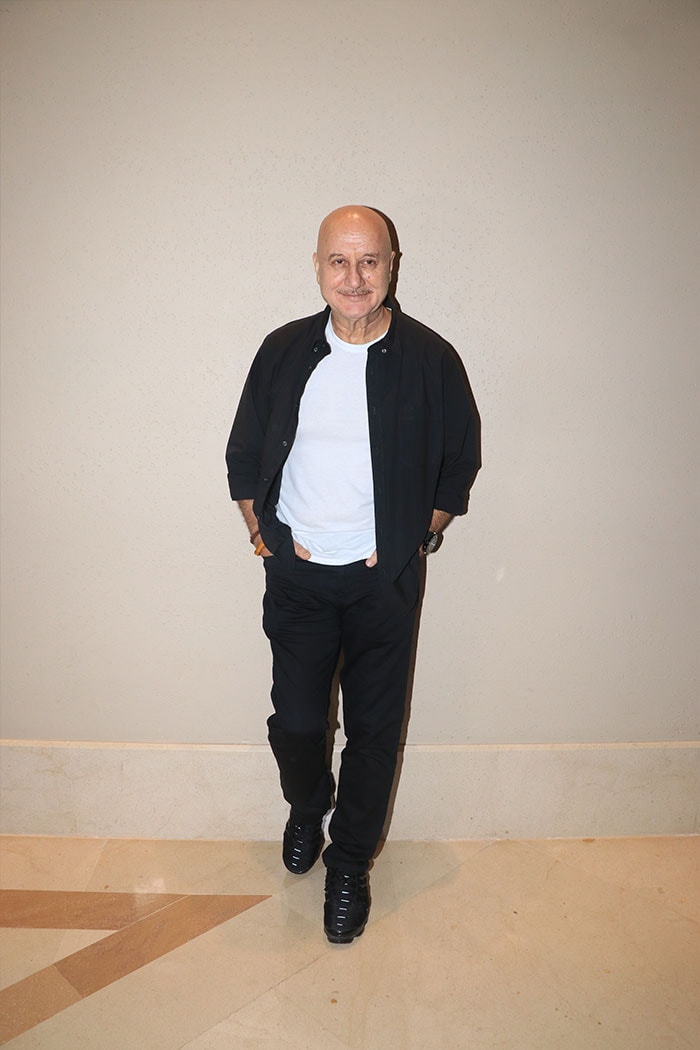 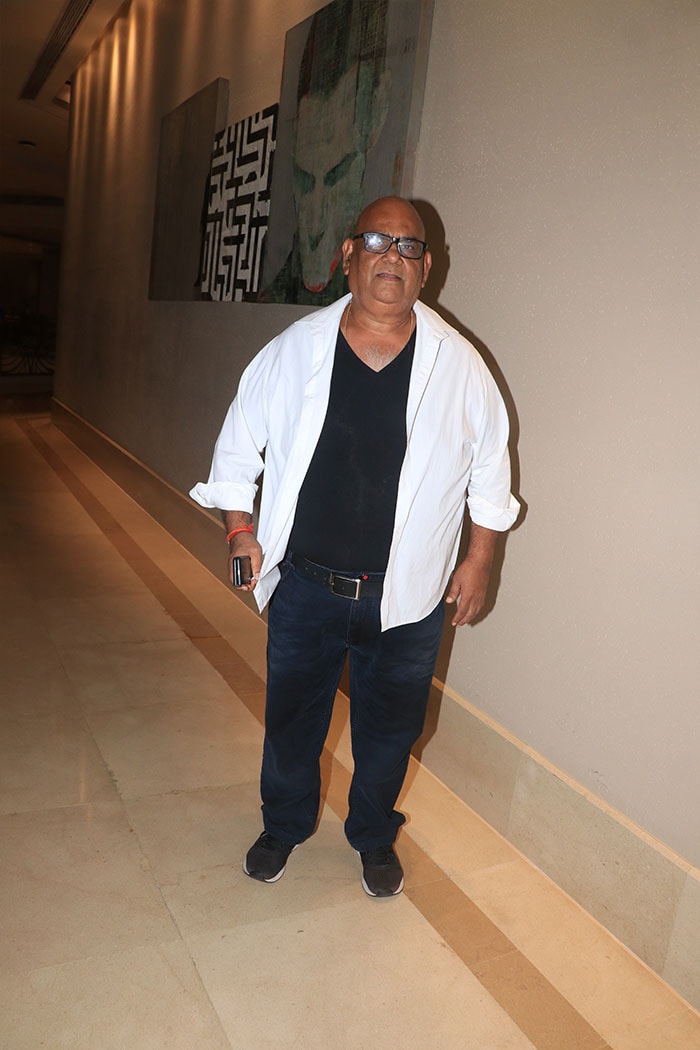 Satish Kaushik was pictured at the venue. 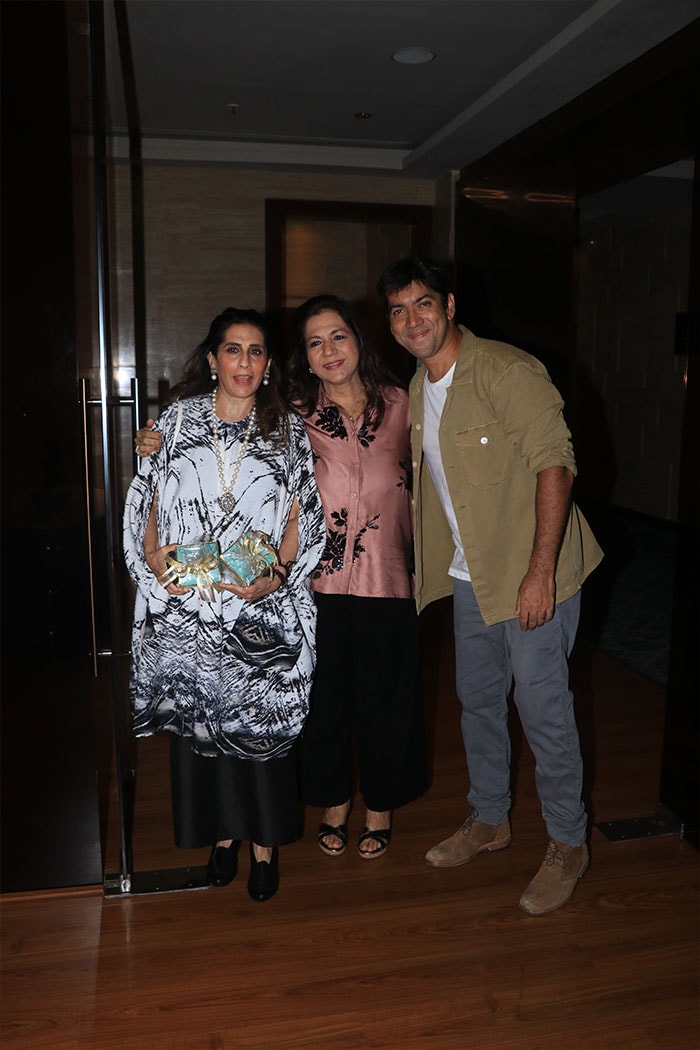 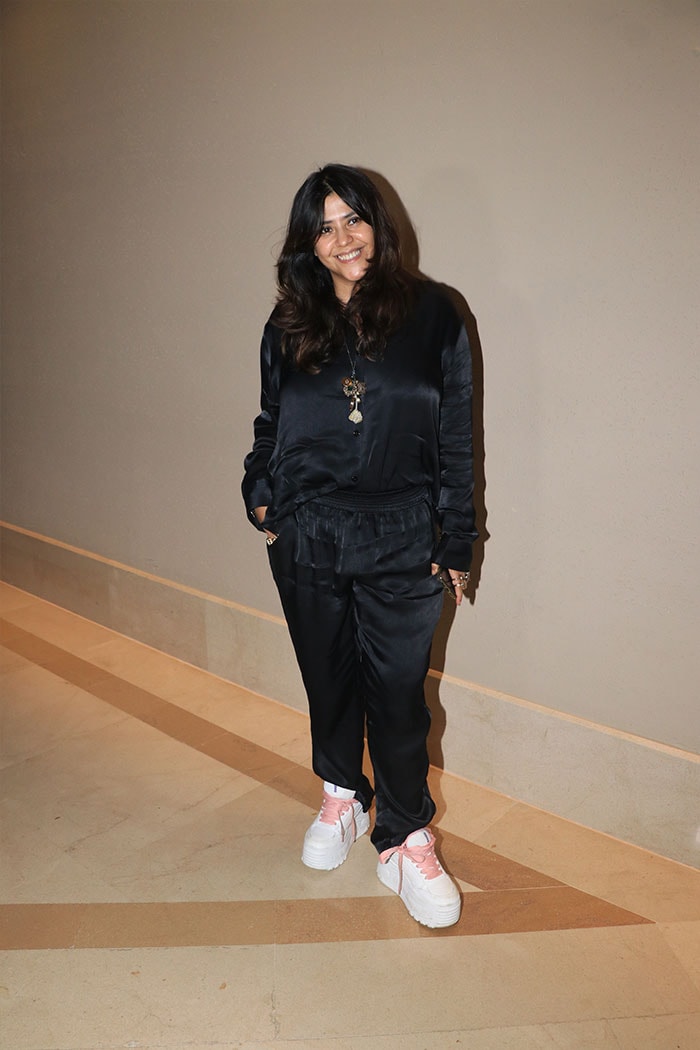 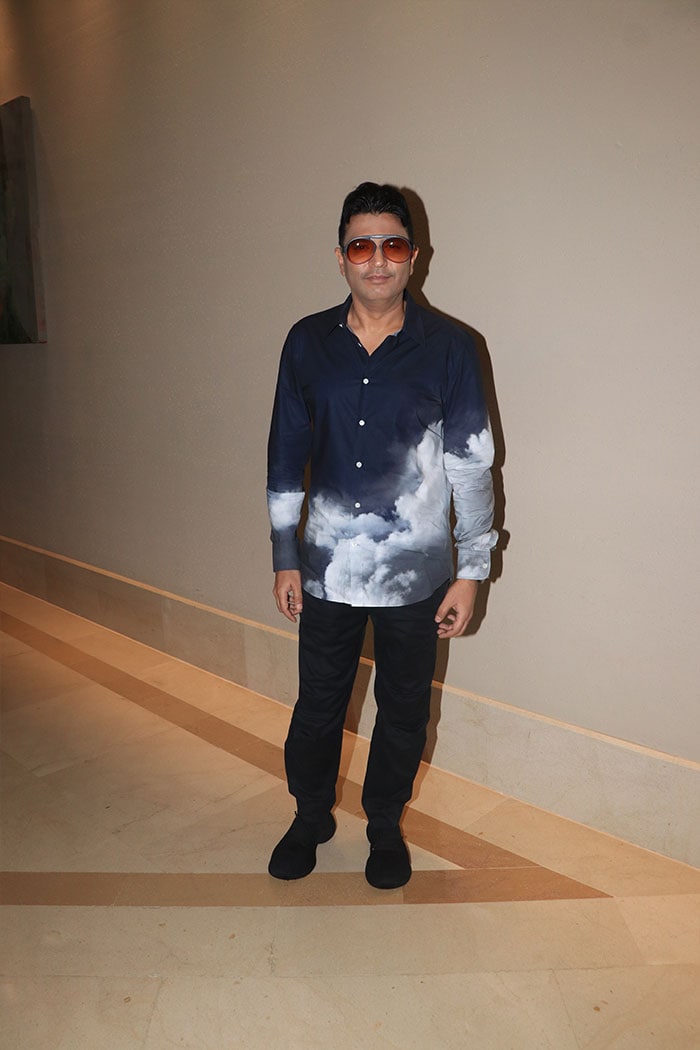 Bhushan Kumar posed for the shutterbugs. 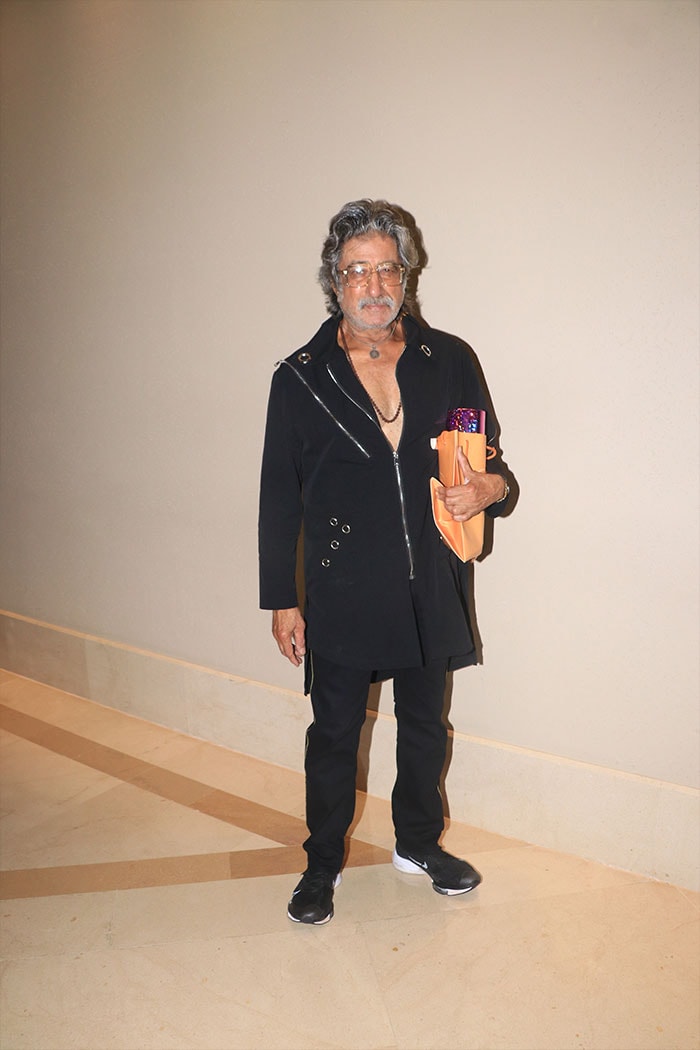 Shakti Kapoor was pictured at the venue. Pradeep Sharma and Padmini Kolhapure smiled for the cameras. 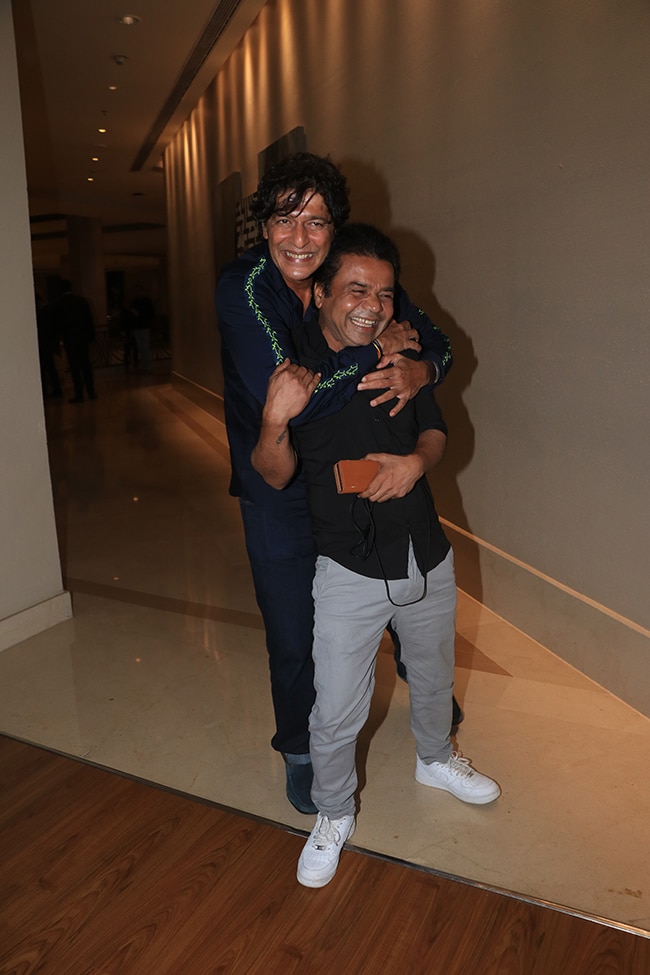 Chunky Pandey and Rajpal Yadav happily posed for the shutterbugs. 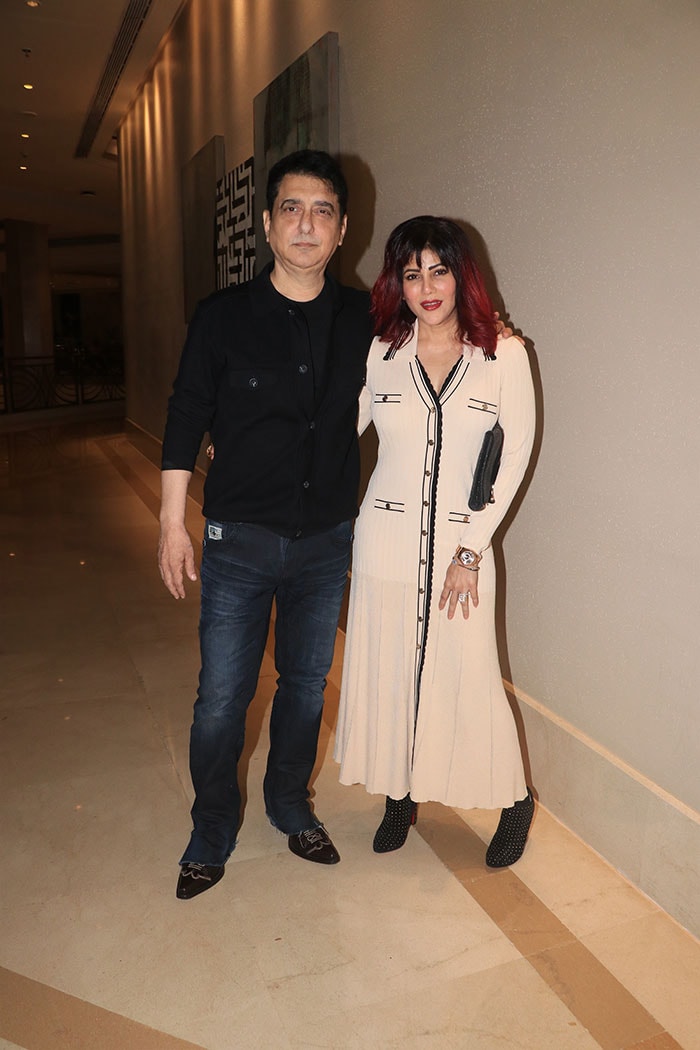 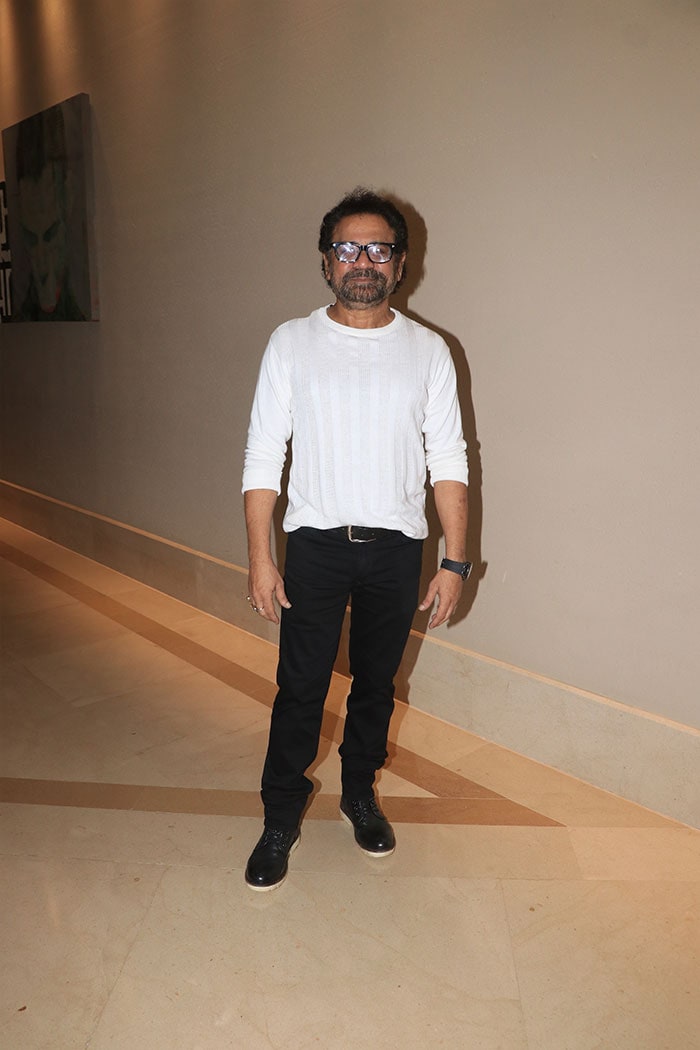 Anees Bazmee was pictured at the venue. 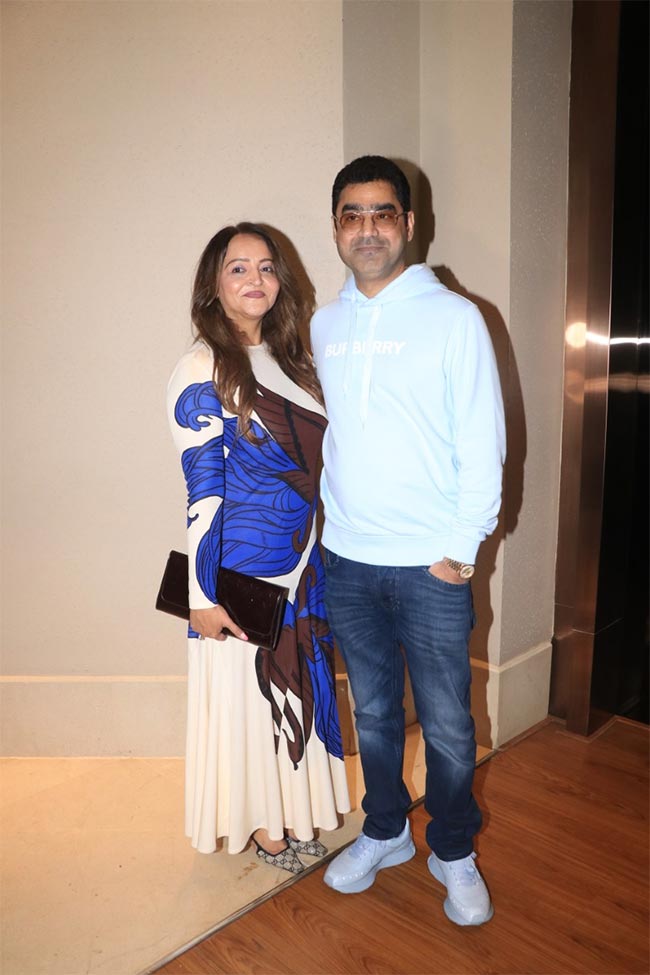 Producer Murad Khetani was pictured at the venue. 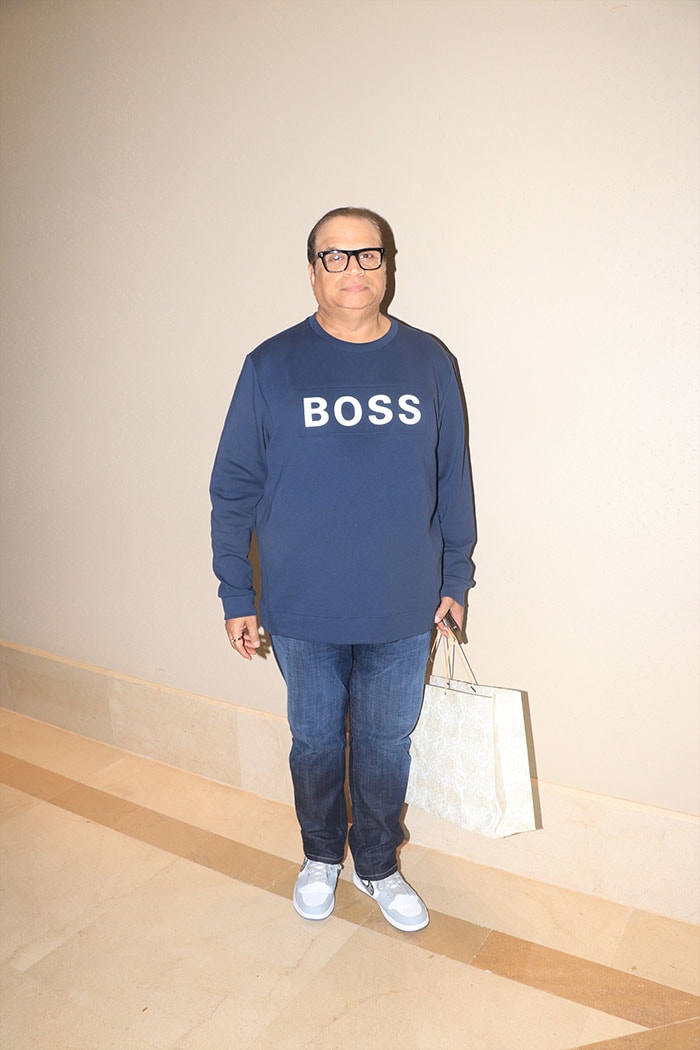 Jackky Bhagnani looked dashing in a black ensemble layered with a blue jacket. 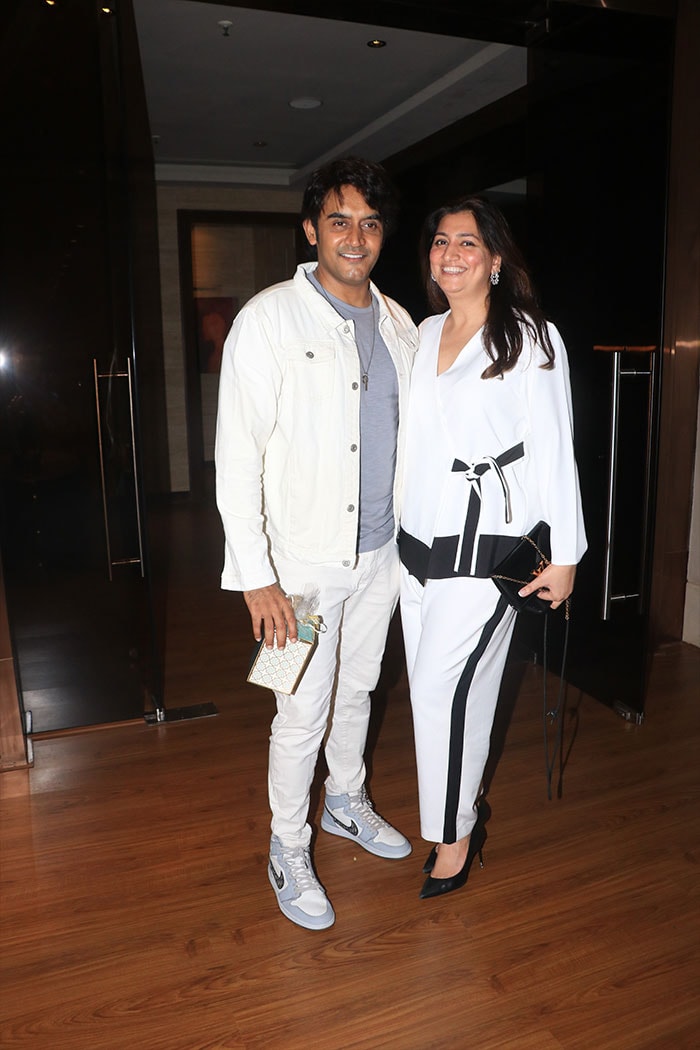 Anupam Kher also shared some inside pictures from the bash and captioned it as "With birthday boy David Dhawan and my dearest friends who I have spent some memorable times with!! We are the best!". In the images, David Dhawan is happily posing with his friends Anupam Kher and Satish Kaushik. The image also features Chunky Pandey, Shakti Kapoor and Rajpal Yadav.