Per Kareena Kapoor, There's "No One Like" Her "BFF" Amrita Arora

Kareena Kapoor and Amrita Arora spent the Saturday evening together 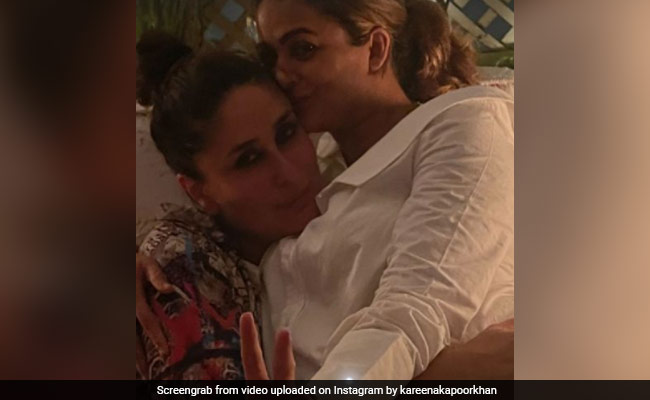 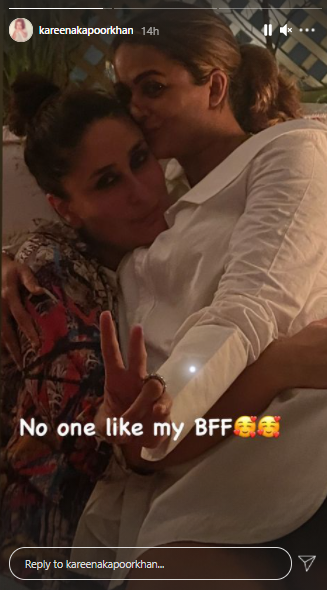 Amrita Arora also shared a picture of herself, Kareena and Anissa Malhotra from their get-together. Kareena, Amrita and Anissa were also joined by their friend, who can also be seen in the picture.

Check out the picture posted by Amrita Arora here: 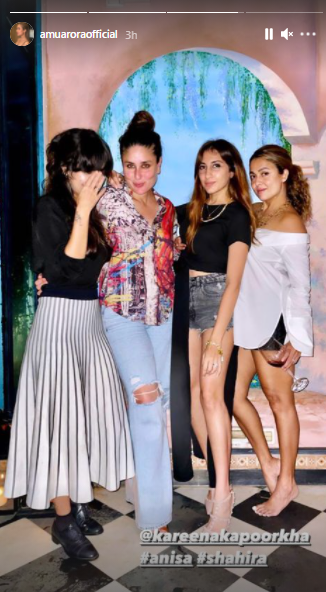 This isn't the first time that Kareena and her girl gang have met each other for a girls' night. Last month, Kareena and Amrita Arora enjoyed a house party, which also included of Amrita's sister, actress Malaika Arora. Kareena had shared a picture from her fun get-together on Instagram. The picture featured her and Malaika dressed in tank-tops with same patterns. "Gucci bffs forever," Kareena wrote in the caption of the post.

Mrunal Thakur's "Leg Day" Workout Routine Is Not For Everyone