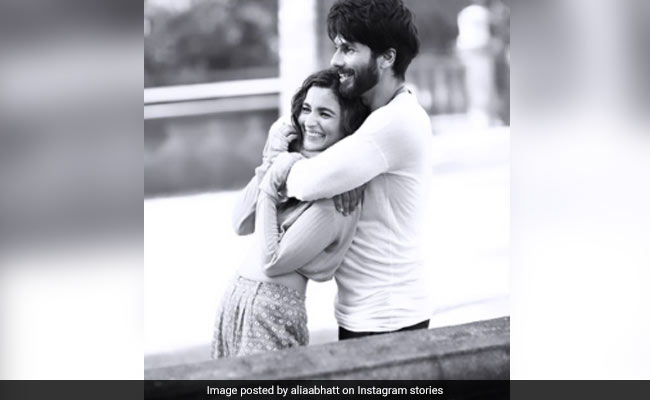 On Shahid Kapoor's 39th birthday, the actor's friends, colleagues and fans posted warm wishes on the social media, expressing their love and shared some of the cutest messages for him. One such wish came from Shahid's Shaandaar co-star Alia Bhatt. She posted a greyscale throwback picture from the sets of the 2015 film on her Instagram story. "Happiest birthday, dear Shahid Kapoor. Love you to the moon and back," read the caption on Alia's post. Other than Alia, Shahid's family members also posted lovely wishes for the birthday boy. 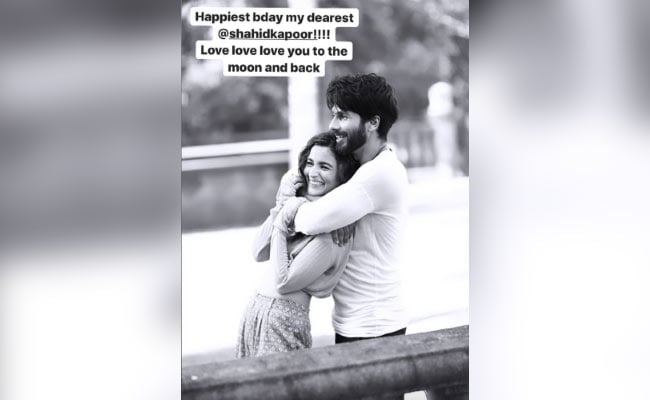 Shahid's wife Mira Rajput posted an adorable picture with the actor and she wrote: "Happy birthday to the love of my life." Mira Rajput married Shahid Kapoor in 2015. The couple are parents to a daughter named Misha and a son named Zain. 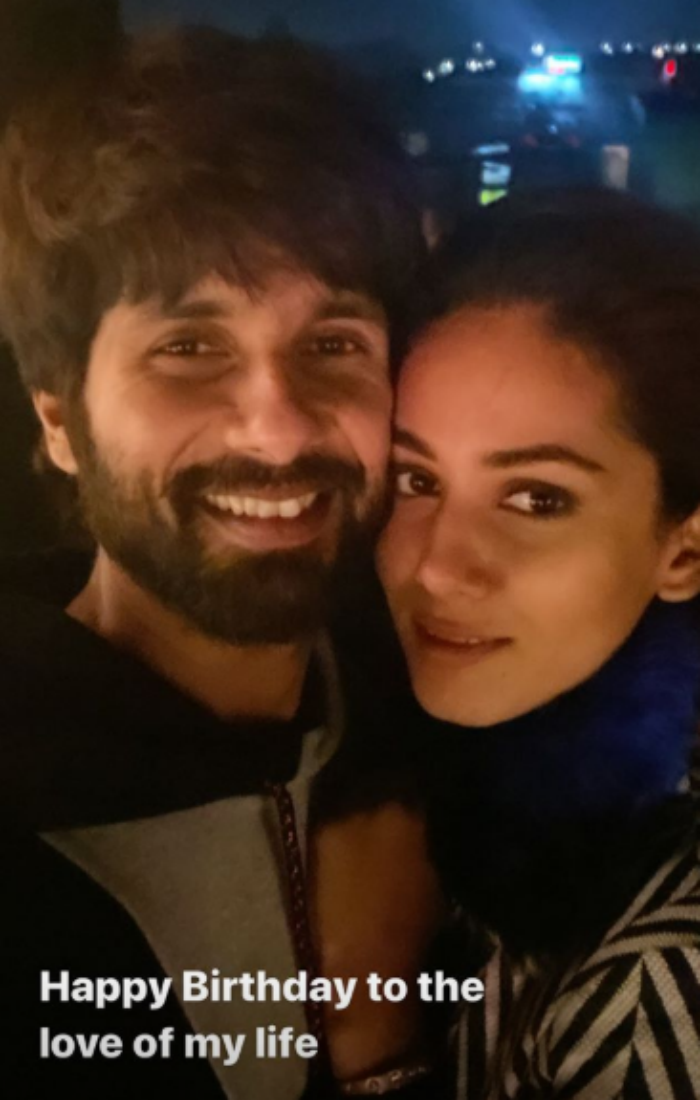 On the work front, Shahid Kapoor was last seen in Sandeep Reddy Vanga's Kabir Singh, co-starring Kiara Advani, which was the remake of the Telugu hit Arjun Reddy. The actor will next be seen in Jersey, a Hindi remake of the Telugu film of the same name. Gowtham Tinnanuri, who directed the original movie, is also helming the Hindi version. Shahid Kapoor plays the role of a former cricketer, who wants to make a comeback in the sports scenario by joining the Indian cricket team. Jersey is scheduled to hit screens in August.