"Look what Santa gave me this year," wrote Alia Bhatt 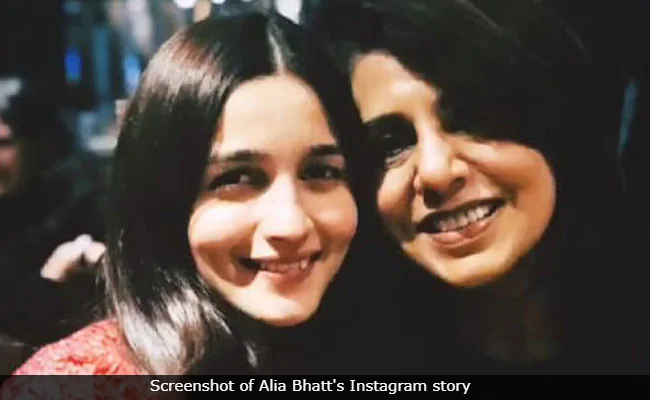 Alia Bhatt, who is all set to star in Sanjay Leela Bhansali's Gangubai Kathiawadi, shared a picture of the film's script on her Instagram profile on Saturday. The 26-year-old actress is extremely excited to be a part of the project and that clearly reflects through her post. Alia captioned her post: "Look what Santa gave me this year." The comments section on Alia's post was flooded with several comments from her fans and friends. Neetu Kapoor, whose son Ranbir Kapoor is said to be dating Alia, also commented on the actress' post. She dropped a heart and thumbs up emoji in the comments section. Alia and Neetu Kapoor frequently trend for their Instagram exchange.

Look what Santa gave me this year 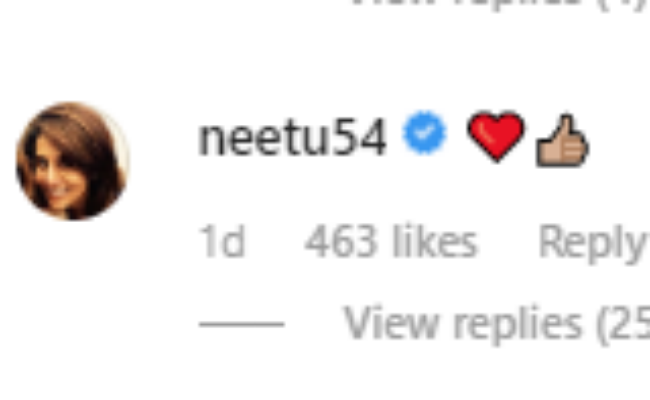 On Christmas this year, Alia accompanied Ranbir Kapoor to his family's Christmas brunch. Take a look at the picture here:

After Alia and Ranbir's Filmfare Award wins earlier this year, Neetu Kapoor's excitement spilled on to Instagram when she dedicated a message to the couple and wrote: "And moments like these make you forget all the stress. Congratulations so proud and happy." ICYMI, this is the post we are talking about.

Rumours about Alia Bhatt and Ranbir Kapoor's romance began after the couple made an appearance together at Sonam Kapoor and Anand Ahuja's wedding reception. The actors recently featured in a TV commercial together and they will be seen sharing screen space in Ayan Mukerji'sBrahmastra, which is slated to release next year. The film also stars Amitabh Bachchan, Dimple Kapadia, Mouni Roy and Akkineni Nagarjuna.