"It's too quiet," wrote Neetu Kapoor Neetu Kapoor, on Sunday, shared a monochrome picture of late actor Rishi Kapoor on her Instagram handle and revealed that she is missing the veteran actor. In the image, we can see Rishi Kapoor with his eyes closed and a finger on his lips. Sharing a picture, she wrote, "Miss your noise (heart emoticon) it's too quiet". Soon after she shared the post, her daughter Riddhima Kapoor Sahni and industry friends, including Anushka Sharma, designer Manish Malhotra and Maniesh Paul flooded the comment section with heart emoticons. Rishi Kapoor died on April 30 in 2020, after battling cancer. 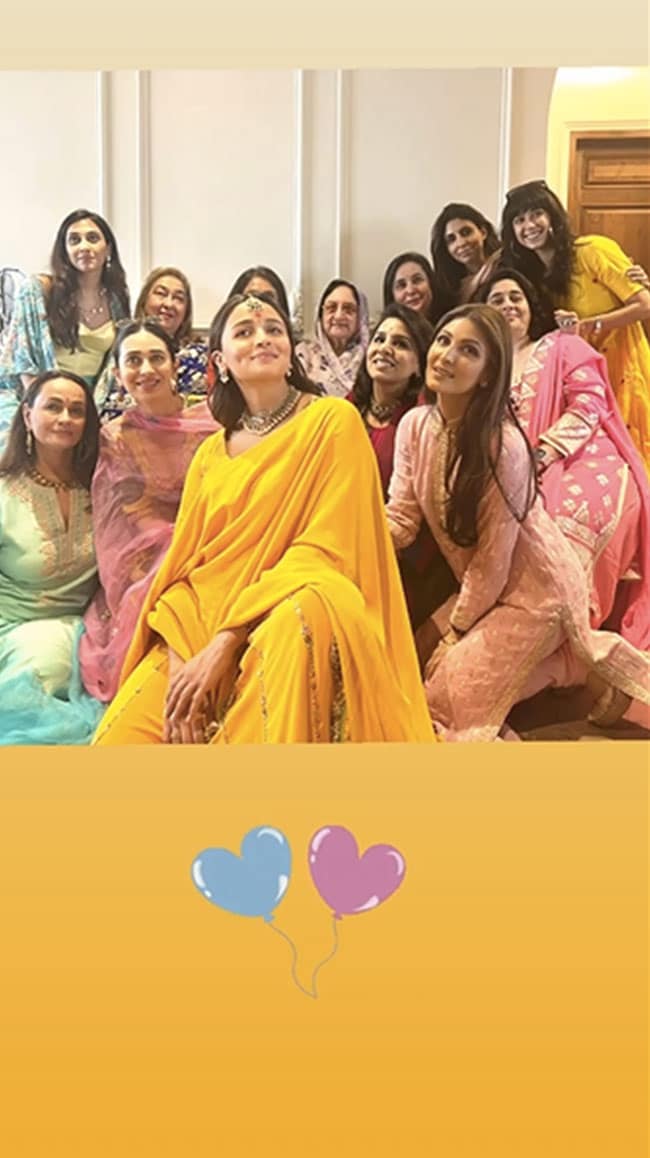 Alia Bhatt also shared dreamy pictures from her baby shower with Ranbir Kapoor. Check out below:

Meanwhile, Neetu Kapoor often remembers the late Rishi Kapoor. Last month on his birth anniversary, she shared a throwback picture and simply captioned it as "Happy birthday," followed by a heart emoticon.

Meanwhile, on the work front, Neetu Kapoor made her comeback on the big screen with Jugjugg Jeeyo, co-starring Anil Kapoor, Varun Dhawan, Kiara Advani and Maniesh Paul. The movie was well-received by the audience and critics. Also, the veteran actress received immense praise for her performance in the film.