Anushka Sharma Is Missing This Bengaluru Shop. Any Guesses?

Anushka Sharma will be next seen in Chakda Xpress 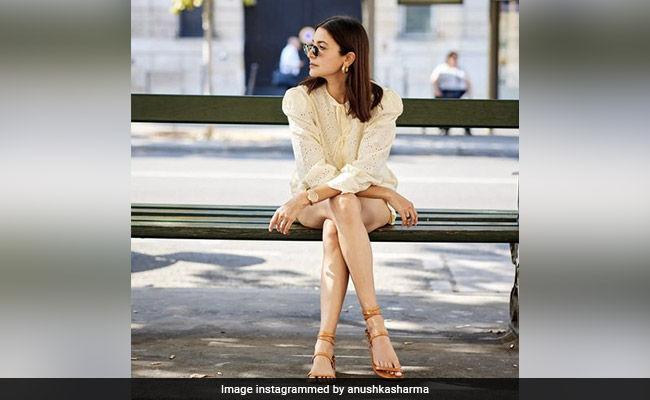 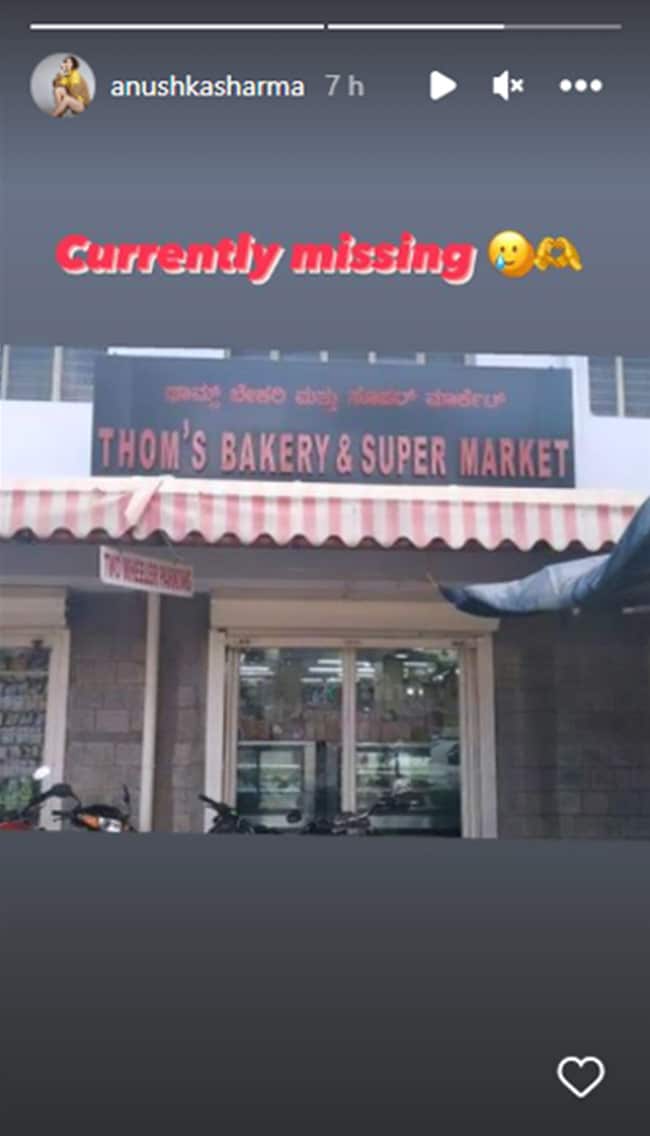 A few months ago, Virat Kohli, in an interview with Danish Sait aka Mr Nags, spoke about his wife Anushka Sharma and her favourite thing, puffs, from a bakery in Bengaluru. In the video, Virat recalled a sweet incident wherein he walked down to Anushka's favourite bakery without security to buy her some puffs. He said, "I had a mask on and I had a cap on and it was the best possible way to experience some normalcy and I promise you nobody noticed me at all, it was such a liberating feeling."

Meanwhile, Anushka Sharma recently returned from London after wrapping up a schedule for her upcoming film Chakda Xpress. Before jetting off, Anushka shared a video on her Instagram handle, having a blast in a park. The video is from Anushka's playdate with her daughter Vamika in London. In the video, she can be seen running towards a slide meant for the kids and happily coming down. In the caption, she wrote, "I was on a play date with my little girl and I was clearly doing most of the playing."

Chakda Xpress, based on the cricketer Jhulan Goswami, will release next year on Netflix.