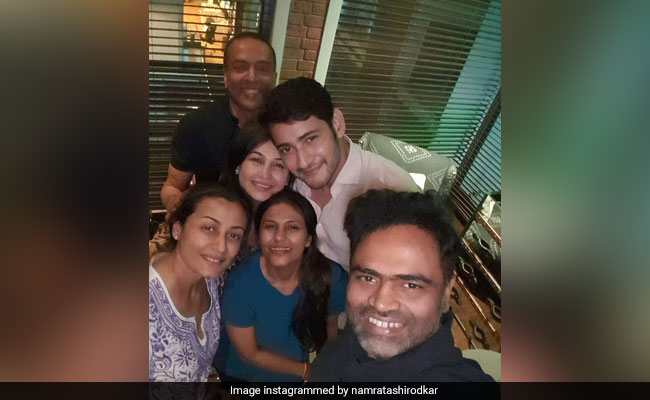 Namrata Shirodkar is celebrating the release and early success of her actor husband Mahesh Babu's recent film Maharshi with her family and close friends. Pictures from their cosy get-together are all over the internet and on one of the photos and in the comments section of one of the pictures, an Instagram user wrote: "Namarta, why don't you put some make-up. Are you suffering with... depression." The former Miss India shut the troll with her empowering reply, which read: "You might love women with make-up... maybe you should follow someone who is always made up and suits your criteria! You are not going to find it on this page!! So maybe you should get off it... sincere request." 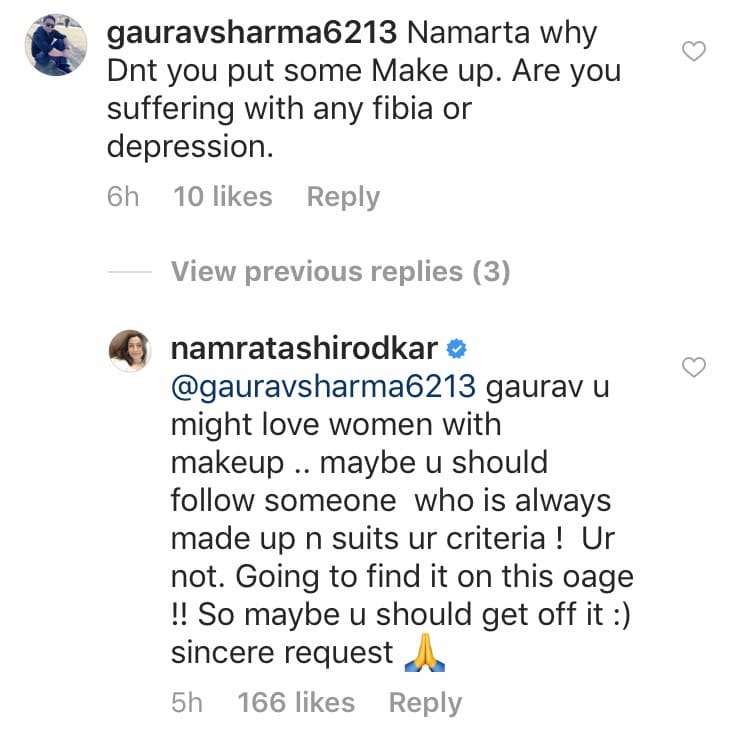 Namrata Shirodkar was crowned Miss India in 1993 and she went on to represent India in the Miss Universe pageant, where she stood sixth. Five years after winning Miss India pageant, Namrata Shirodkar started her Bollywood journey with a small appearance in Jab Pyaar Kisise Hota Hai. The same year, she featured in Hero Hindustani opposite Arshad Warsi and in Mere Do Anmol Ratan.

Namrata Shirodkar went on to star in films such as Kachche Dhaage, Vaastav: The Reality, Pukar, Dil Vil Pyar Vyar and Bride and Prejudice.

In 2000, she starred in Telugu film Vamsi where she first met Mahesh Babu and they fell in love. They started dating shortly after finishing the shoot and got married in 2005. She quit films after the wedding. Telugu film Anji was her last onscreen appearance.

Namrata Shirodkar and Mahesh Babu are parents to son Gautham and daughter Sitara.