My Character in Shandaar "Too Funny", Says Sanjay Kapoor 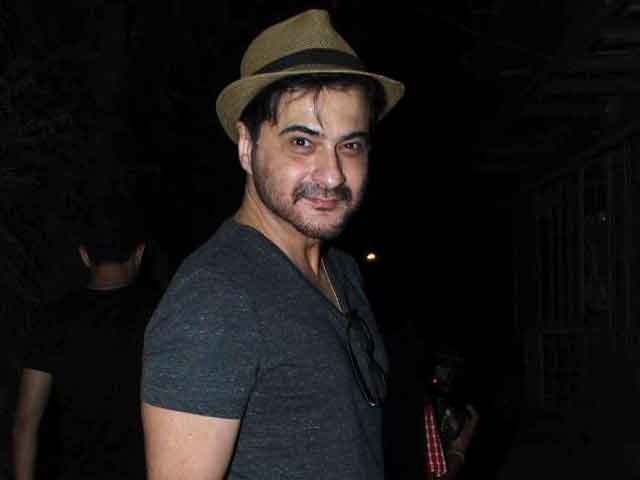 Talking about his role in Shandaar, he said, "It's about a destination wedding, it's a fun film. And you will love my character. My character is too funny. You will only be looking at me. You will either like or hate me."

Asked him why he is seen less on the big screen, the Sirf Tum actor said, "I kept on doing films, but I didn't want to do a film where I am part of the furniture. I don't mean that I should only be the main guy. It could be a film like Luck By Chance, which had a nice ensemble cast."

Sanjay is currently busy promoting his production Tevar and calls himself a "hands-on producer".

Promoted
Listen to the latest songs, only on JioSaavn.com
Asked why he decided to produce Tevar, he said, "Because I am a hands-on producer. Had I taken up direction, no one would have managed the production."