"I look forward to a life-changing journey and putting contestants through unimaginable tasks," said Sonu Sood 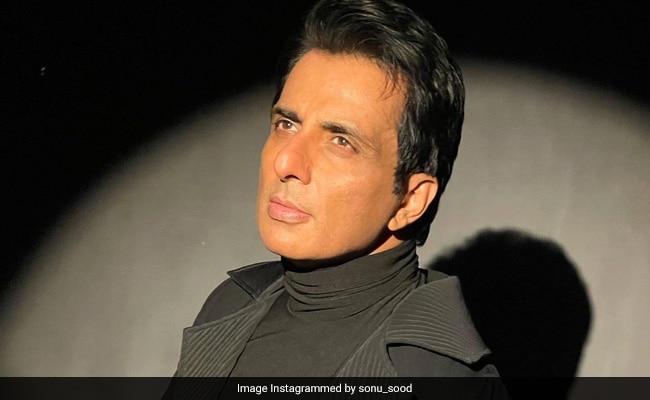 An era has ended on MTV Roadies with Rannvijay Singha's replacement as host by Sonu Sood. Rannvijay won the very first season of Roadies in 2003 and has been involved in every season since - mostly as host, in some as coach. Amid speculation about why Rannvijay quit a show he's been synonymous with for 18 years, actor Sonu Sood released a statement on his new appointment. "MTV Roadies has redefined the meaning of adventure for viewers across the country, with high-octane tasks through every edition. The journey emphasises on the importance of mental and emotional endurance along with physical strength, which is what drew me towards hosting the show," he said in the statement, reports news agency PTI.

The new season will begin filming this month in South Africa. Sonu Sood said in his statement: "As we set aboard for South Africa, I look forward to a life changing journey and putting contestants through unimaginable tasks to see if they have the willingness to come back stronger. The new season will be filled with twists and turns and leave viewers stunned as the path unfolds," reports PTI.

Im not gonna watch Roadies...that show is know from the name of #RanvijaySingha ....#Roadies

"Rannvijay is soul of #Roadies," tweeted another.

@rannvijaysingha is soul of #Roadies ❣️

The prospect of Sonu Sood also prompted a meme-fest referencing the actor's humanitarian efforts in rescue and relief of those stranded or otherwise affected by the COVID pandemic and related lockdown:

Now the contestants have nothing to worry about because Sonu Sood will will take care of all their expenses such as: RTPCR, staycations, traveling and food.
Sonu Sood even went out of the way and dropped Rannvijay Singha home too… Sachh mein masiha ho toh aisa…🤣🤪🤣 pic.twitter.com/cu0lC4EuHV

The format of MTV Roadies has been re-invented in the new season - the concept of gang leaders, which included Neha Dhupia and Prince Narula in previous seasons, has been done away with. The new season, set in South Africa, is expected to air in March.