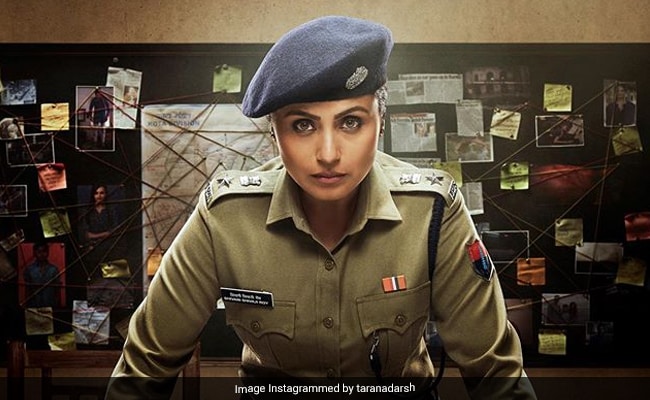 Directed by Gopi Puthran, Mardaani 2 revolves around the story of cop Shivani Roy (Rani Mukerji) and her hunt for a serial rapist. It is the sequel to the 2014 film Mardaani and the actress has reprised her role in the recently-released film. In case you haven't watched the trailer yet, check it out:

Rani Mukerji's film opened to decent reviews on December 13. In his review for NDTV, Saibal Chatterjee gave the film three stars out of five and wrote: "Rani Mukherji, reprising the role that she played in Mardaani, is as good as ever. She channels the potent force of the author-backed character to come up with a power-packed performance that is impressive as much for its emotive range as for its restraint."