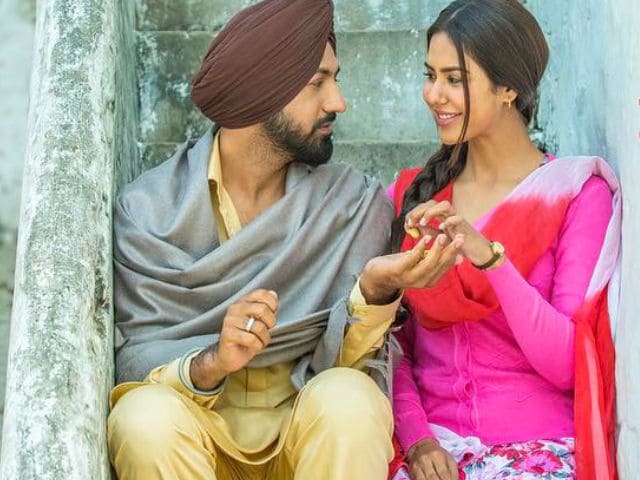 New Delhi: Gippi Grewal's Punjabi film Manje Bistre had a fabulous opening at Rs 2.25 crore, reported trade analyst Taran Adarsh. Manje Bistre is Gippy Grewal's "biggest and highest opening" film. Taran Adarsh has predicted a good weekend for Gippy Grewal's film saying: "In view of the terrific response, more shows of #ManjeBistre will be added from today [Sat] onwards... Expecting a massive weekend (sic)." Manje Bistre opened with Vidya Balan's Begum Jaan, which did not get a good start with day 1 collection at Rs 3.25 crore. The film released two days after Hollywood film Fate Of The Furious, which has done phenomenal business in India and made Rs 22.50 crore so far.

Punjabi film #ManjeBistre has a PHENOMENAL start... Fri 2.25 cr... This is Gippy Grewal's highest and biggest opener so far...

In view of the TERRIFIC response, more shows of #ManjeBistre will be added from today [Sat] onwards... Expecting a MASSIVE weekend.

The film is also getting a good response abroad. In Australia it made Rs 75. 83 lakh, in New Zealand it collected Rs 21.81 lakh and in UK the business on opening day was Rs 25.52 lakh.

Manje Bistre is a romantic comedy set during a wedding. Gippy Grewal plays Sukhi, who falls in love with a shy Rano, during his sister's wedding. The story revolves around Sukhi and Rano and how they get married after series of confusing events. Manje Bistre is directed by Baljit Singh Deo and produced by Gippy Grewal. The film also stars Sonam Bajwa, Karamjit Anmol and Gurpreet Ghuggi.

Promoted
Listen to the latest songs, only on JioSaavn.com
Watch the trailer of Manje Bistre: