Mallika Sherawat On Not Being Cast In Welcome 2: "Director Cast His Girlfriend"

"When they make a sequel, they cast their girlfriend, the hero casts his girlfriend, what do I do then?" said the actress 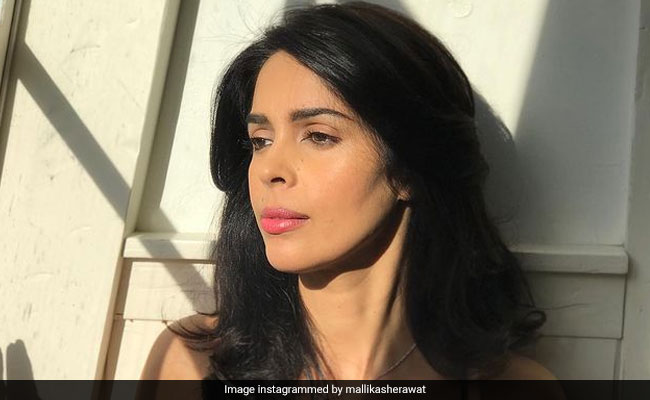 Mallika Sherawat, who co-starred with Akshay Kumar, Anil Kapoor and Nana Patekar in the 2007 film Welcome, spoke about not being cast in the sequel to the film in an interview with Pinkvilla. The 44-year-old actress stated that she wasn't considered for the sequel, 2015's Welcome Back, because the director had "cast his girlfriend in the film." However, she didn't drop the name of the director's girlfriend. Welcome and its sequel were directed by Anees Bazmee. The 2015 film featured a few from the old cast - Anil Kapoor, Nana Patekar and Paresh Rawal - along with some new additions such as John Abraham, Shruti Haasan, Shiney Ahuja, Ankita Shrivastava, Dimple Kapadia and Naseeruddin Shah.

She added: "This is true. When they make a sequel, they cast their girlfriend, the hero casts his girlfriend, what do I do then? I don't have any boyfriend in Bollywood, I have never been with any actor, director or producer. With me like this is my work, if you think I am worthy of your project I would love to be a part of it. But if a director or a producer or an actor - if they want to cast their girlfriends then it's their choice. What should I do? That is the only reason I lost out (on Welcome Back)."

Welcome Back failed to recreate the magic of Welcome, which was a hit, on the big screen. It released on 4 September 2015.

She was last seen in recently-released web-series Nakaab.