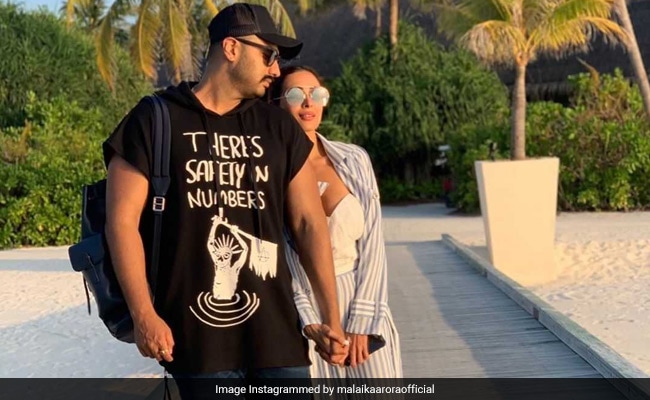 Attention, folks! Malaika Arora just made her relationship with rumoured boyfriend Arjun Kapoor Instagram official of sorts and what could have been a possibly better day than the actor's birthday, right? Well, Malaika might have been a few hours late in posting a wish for the birthday boy on social media but we can't overlook the fact that her post was simply adorable. Malaika, who is currently on a vacation with the actor in New York, shared a loved-up picture of herself along with Arjun, in which the two of them can be seen holding hands. In her post, Malaika referred to Arjun as "crazy, insanely funny" and "amazing" and wrote: "Happy birthday my crazy, insanely funny and amazing Arjun Kapoor. Love and happiness always." Well, if that's not a hint, we don't know what is.

Fans were delighted by Malaika's post and wrote comments like "ab toh shaadi kar lo" and "so cute, you guys." As of now Arjun hasn't reacted to the post but we are eagerly waiting for his comment. Without much ado, take a look at Malaika's post here:

Malaika and Arjun trended incessantly after they were photographed together at the Mumbai airport on Monday night. Malaika was dressed in bright red Fendi tracksuit while Arjun Kapoor was sporting a casual black tee and denims. Take a look at the pictures here: 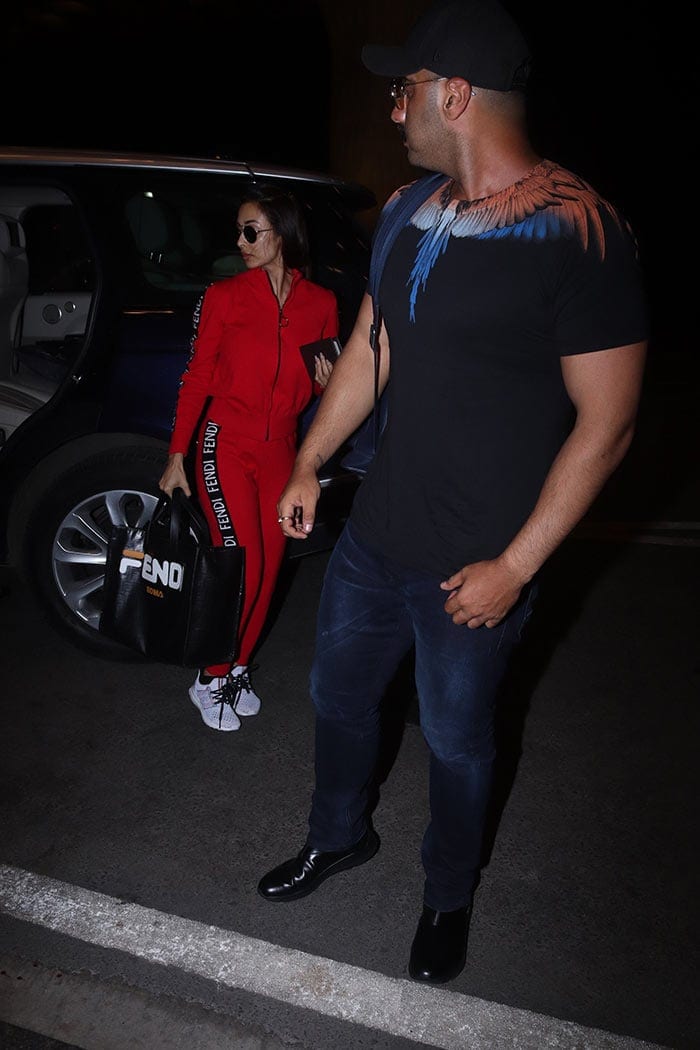 Malaika Arora and Arjun Kapoor photographed at the Mumbai airport. 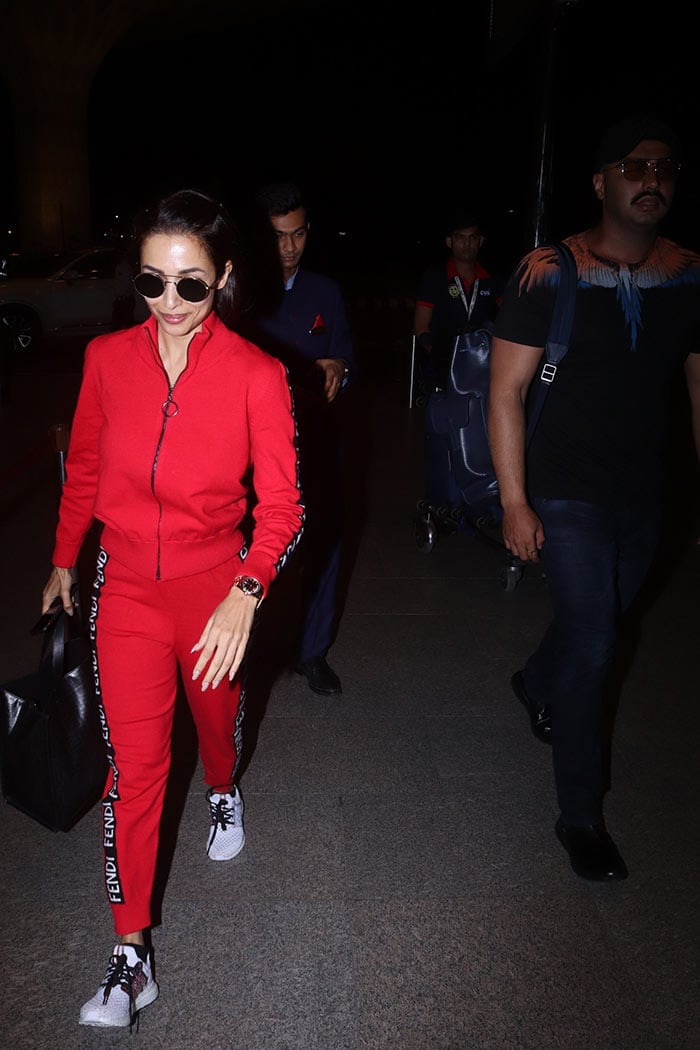 Malaika and Arjun arrived together.

Rumours about Arjun and Malaika's relationship started doing the rounds after they attended the Lakme Fashion Week together and also walked hand-in-hand during an episode of India's Got Talent last year. Malaika Arora was previously married to Arbaaz Khan, with whom she has a teenaged son. They separated in 2016 and divorced the next year.

On the work front, Arjun Kapoor was last seen in India's Most Wanted. The actor will next be seen in Sandeep Aur Pinky Farar. He also has Panipat in the pipeline.

In terms of work, Malaika Arora featured as one of the judges in the television reality show India's Got Talent, alongside Karan Johar and Kirron Kher.