Sharing the photo, Riddhima wrote, “Learning from the best. When Sam visited her uncle on the sets of Brahmastra” 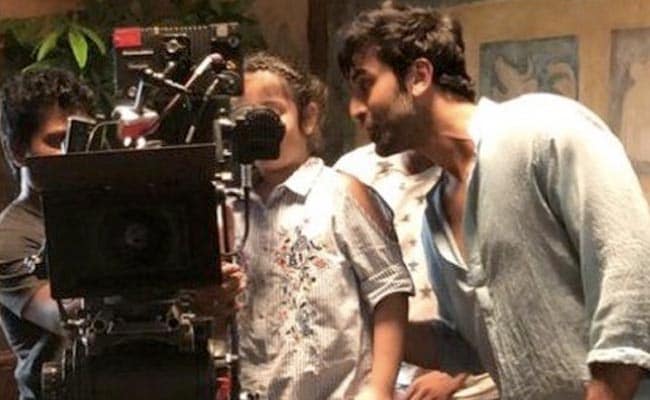 Ranbir Kapoor loves spending time with his niece Samara Sahni. The little one even visits the actor at work, a glimpse of which was shared by Ranbir's sister Riddhima Kapoor Sahni on Sunday. Riddhima has dropped a throwback photo of her daughter from the sets of Brahmastra. The Ayan Mukerji directorial, co-starring Ranbir and Alia Bhatt in the lead roles, was released in theatres in September. In the pic, Samara is checking out a frame setting with Ranbir. The actor is wearing a pastel blue kurta pyjama set. Sharing the photo, Riddhima wrote, “Learning from the best. When Sam visited her uncle on the sets of Brahmastra #throwback.”

Take a look at the photograph of Ranbir Kapoor and Samara from the sets of Brahmastra here: Ranbir Kapoor's transformation for Brahmastra was mind-blowing. Recently, pictures of the actor from his look test for the role of Shiva surfaced on the Internet. Ranbir's mother and actress Neetu Kapoor has also shared the snaps on her Instagram Stories. The actor's toned physique and perfect abs lit our screens. Take a look: 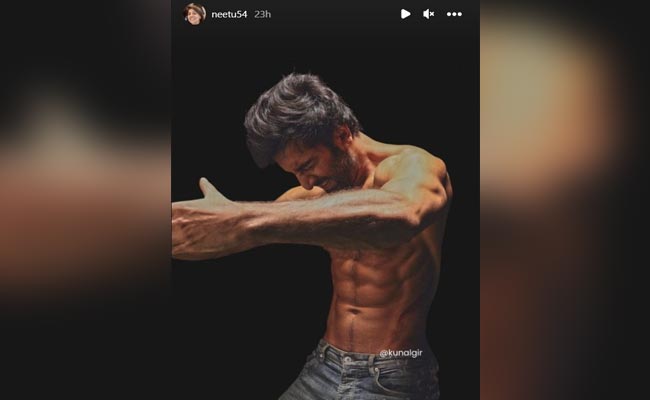 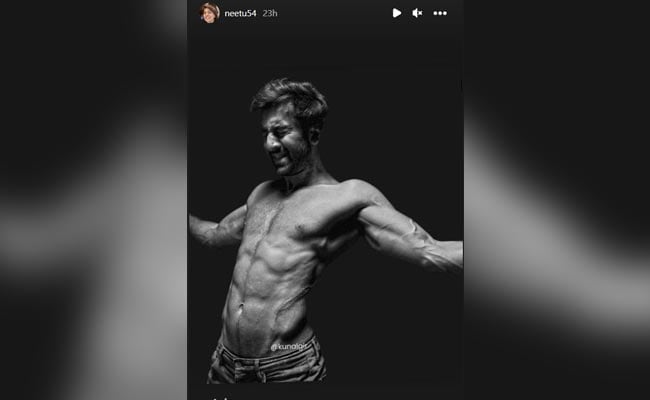 Ranbir Kapoor will be next seen in Animal. The film is directed by Sandeep Reddy Vanga and also features Rashmika Mandanna and Anil Kapoor. Ranbir also has a Luv Ranjan film lined up.

Meanwhile, Alia Bhatt will be next seen in Rocky Aur Rani Ki Prem Kahani. The film also stars Ranveer Singh in the lead role. Jaya Bachchan, Shabana Azmi and Dharmendra are also part of the Karan Johar project. The film is currently in the post-production stage.