The pictures have set our screens on fire 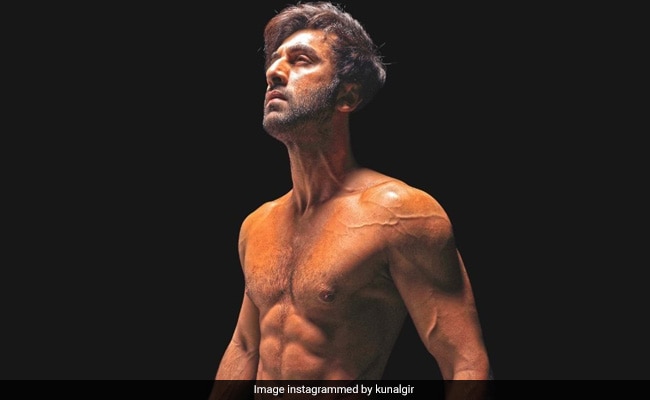 A picture of Ranbir Kapoor from a look test. (courtesy: kunalgir)

Hey Ranbir Kapoor fans, we have something interesting for you. A set of oh-so-amazing pictures (unseen) of the actor has cropped up our Instagram feeds. Courtesy: Neetu Kapoor. The veteran actress and proud mother has reshared two photos of Ranbir from one of his look tests (more on that later). The images, originally posted by Kunal Gir, feature the actor in a bare-chest look. We can't get over Ranbir's toned physique and the way he is flexing those muscles. Too hot to handle, did we hear? Neetu Kapoor has given the caption a bit, and we aren't complaining at all. 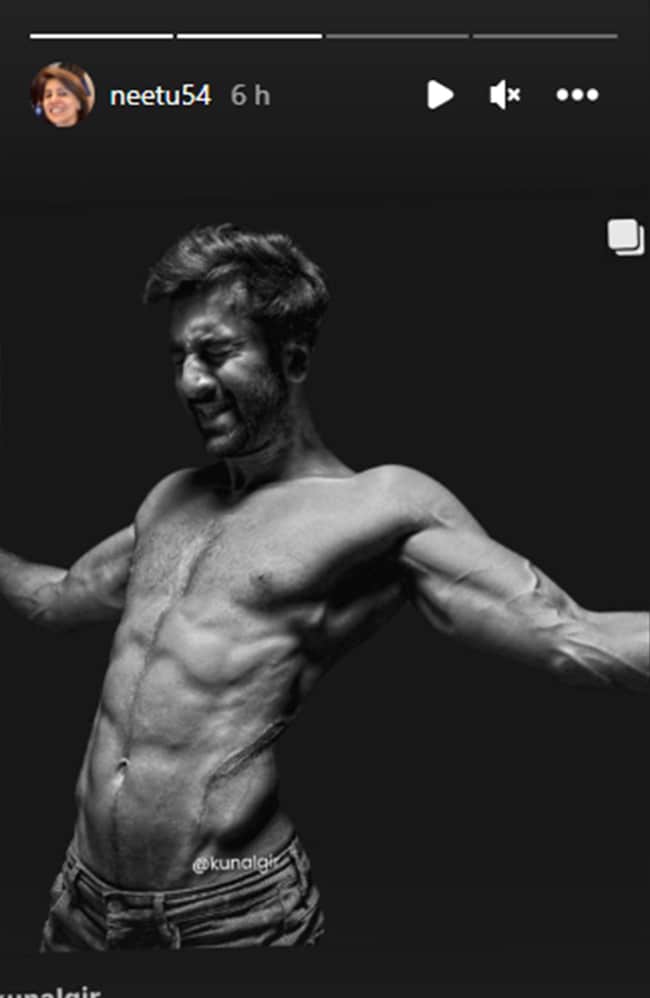 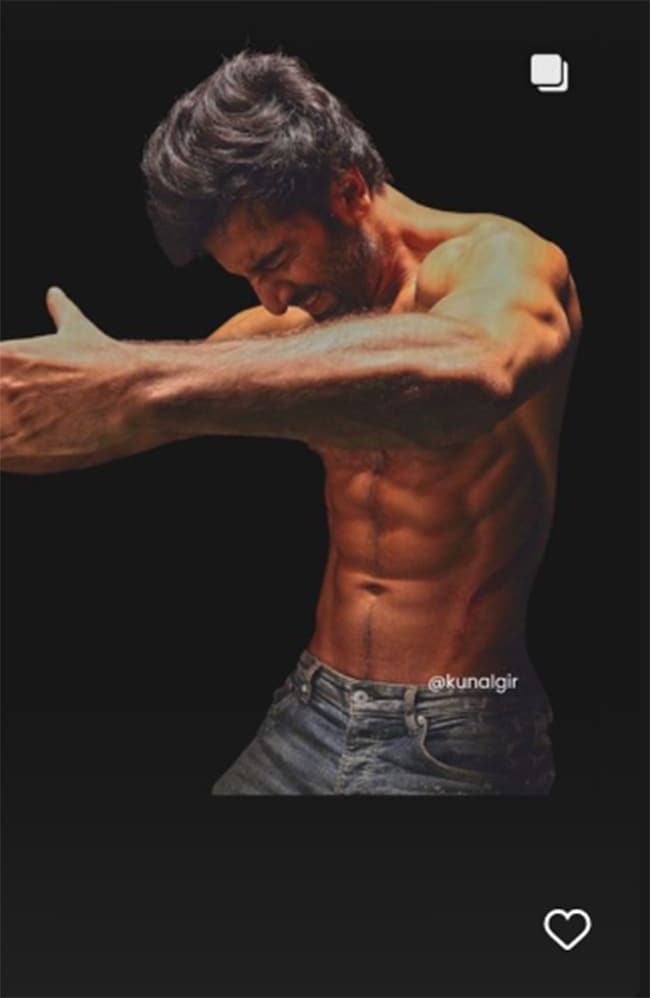 Kunal Gir, at the time of sharing the pictures, wrote, “This one is for all the Ranbir Kapoor fans. These are unseen pics taken during a look test in Bulgaria.” In the hashtag, he added, "Brahmastra".

Neetu Kapoor shares a great rapport with Ranbir Kapoor and it's visible in their pictures together. To wish the actor on his birthday, Neetu shared a special post on Instagram. She addressed Ranbir as his “best friend” and “strength.” The note read, “Miss your father as he would have been the happiest, proudest. I am sure he is orchestrating from up there. Happy birthday, love you the mostest, Rana. You are my Shakti Astra. Best friend. Strength.”

Ranbir Kapoor had also joined Neetu Kapoor on the sets of Dance Deewane Juniors to promote his film Shamshera. The veteran actress, who is a judge on the show, shared a picture on Instagram and said, “Shamshera in the house.”

Ranbir Kapoor was last seen in Brahmastra. He shared the screen with his wife, actress Alia Bhatt in the film. The Ayan Mukerji directorial also featured Amitabh Bachchan, Mouni Roy and Nagarjuna.

Ranbir Kapoor will be next seen in Animal.