Laal Singh Chaddha: "It's A Wrap" For Mona Singh. See What She Posted From The Sets Of Aamir Khan's Film 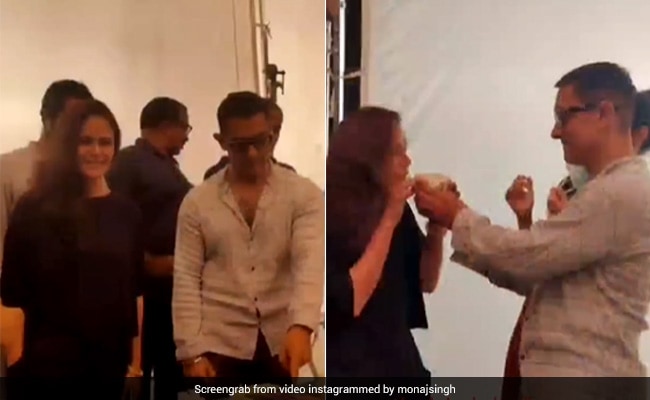 Mona Singh and Aamir on the sets of the film. (Image courtesy: monajsingh)

Speaking about the project during an interview with news agency PTI earlier, Aamir Khan spoke about why he decided to make a remake of Forrest Gump and said, "I have always loved Forrest Gump as a script. It is a wonderful story about this character. It is a life affirming story. It is a feel good film. It is a film for the whole family." The actor was last seen in the 2018 film Thugs Of Hindostan.