Ranveer Singh just dropped some useful tips he learnt about vanity vans from his superstar seniors. 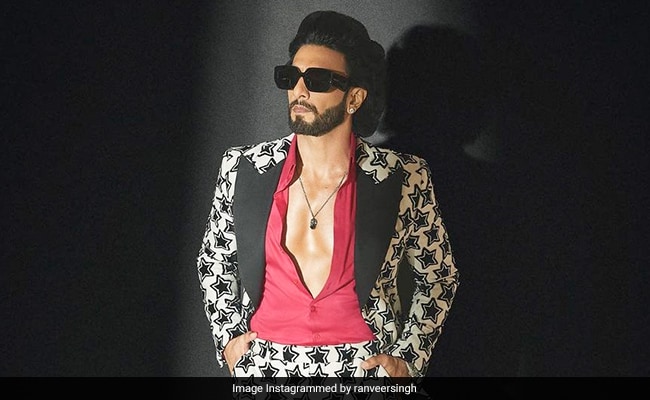 The first episode of Koffee With Karan 7 dropped on Thursday night on Disney+Hotstar and it did not disappoint. Co-star and friends, Ranveer Singh and Alia Bhatt came together for the maiden episode and chatted about their careers, marriages and each other. As always, Karan Johar also subjected his guests to the iconic Rapid Fire round, and it proved to be a treasure trove of information about the Gully Boy stars. And, it was during the very same Rapid Fire round that Ranveer Singh shared some vanity van tips and tricks that he picked up from his superstar seniors, Salman Khan and Ajay Devgn.

It all started when Karan Johar asked Ranveer Singh about his one key demand “that can be considered a starry tantrum.” To this, Ranveer Singh says, “Sometimes I ask for the generator to remain on overnight because I sleep in the van.”

Karan Johar, who is directing Ranveer Singh in Rocky Aur Rani Ki Prem Kahani, prods him further and asks, “You do that because you don't want to be late the next day or you want to catch up that extra hour?”

Explaining himself, Ranveer Singh says, “Morning is not my time of the day. I am nocturnal, I am a night bird, I cannot sleep at night and I struggle to wake up in the morning,” adding that if he wakes up late he spends the one hour required to get to the sets of the film in “pure anxiety.”

“I would just rather just sleep in the van 'cause it's like Salman Bhai's style, right?” Ranveer Singh adds.

When Karan Johar asks if this is a “borrowed tradition” from the superstar, Ranveer explains, “Like...Sleeping in the van is a super convenient idea I got from him [Salman Khan].” He adds, “Making a gym van – I got that from Ajay [Devgn] sir,” explaining that he is "learning" from the superstars. Ranveer Singh and Ajay Devgn have worked together in Sooryavanshi and Simmba.

This was followed by several interesting answers from both Ranveer Singh and Alia Bhatt. Read all about it here.

And in a first for the show across seasons, a live audience chose Ranveer as the winner of the Rapid Fire round with an astounding 71% votes.