"I just expressed my happiness with my style of joke, on Twitter," said Kiku Sharda 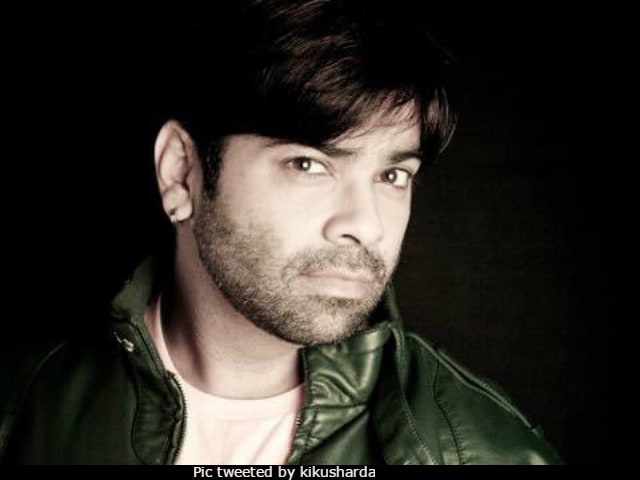 "I think humour and protest can be subtle," said Kiku Sharda (courtesy kikusharda)

New Delhi: In 2016, comedian Kiku Sharda unfairly featured in headlines after he was jailed for incorporating Dera Sacha Sauda head Gurmeet Ram Rahim in the subject of his jokes. But the comedian is having a great time this year (read: after the conviction of Ram Rahim). Last month, Ram Rahim was sentenced to 20 years in jail for the rape of two of his women followers in 2002, following which Kiku Sharda responded in a subtly brutal way at a media interaction. At an event, Mr Sharda introduced actor Divyendu Sharma as "last seen in Toilet: Ek Prem Katha", when Divyendu responded: "Yes and you were living in jail." This, for Mr Sharda, made way for a cutting assault on Ram Rahim, who said: "I went to jail for a day and now sir has gone for 20 years", reported news agency IANS.

In a recent interview with IANS, the comedian said that was "his style" of humour. "I got calls from many media house but I did not comment on that, I just expressed my happiness with my style of joke, on Twitter. We can use social media or our form of art, which is, I feel strong," he told IANS. The backstory of the tweet Kiku Sharda is referring to, is mentioned below.

Last month, Twitter was also delighted to have chanced upon a tongue-in-cheek interaction between the comedian and author Twinkle Khanna, who was just being herself. In a column, Twinkle ended her piece partially set on Ram Rahim (who also prefers to be referred to as MSG), with a note to Kiku Sharda, saying the comedian "should immediately go to the nearest Chinese restaurant to celebrate, order a beer and tell the waiter, 'I don't want any monosodium glutamate in my Schezwan chicken, you people should lock away your MSG too." And, this is what Mr Sharda tweeted:

After the verdict on the self-styled godman was announced last month, angry followers carried out an ugly display of vandalism - damaging national property and leaving many injured. Mr Sharda referred to the incident, saying: "I think humour and protest can be subtle, instead of loud and going to the level of violence. We saw what happened, once the verdict came out, so sad that was."

Earlier, when asked about the conviction, Kiku had told IANS that it's all "karma" - "Well, things have been proven in the court and now we all know what he did. Justice happened and it was bound to happen, it's karma."

Promoted
Listen to the latest songs, only on JioSaavn.com
Kiku Sharda is looking forward to his upcoming comedy movie 2016 The End, which is releasing on November 5.