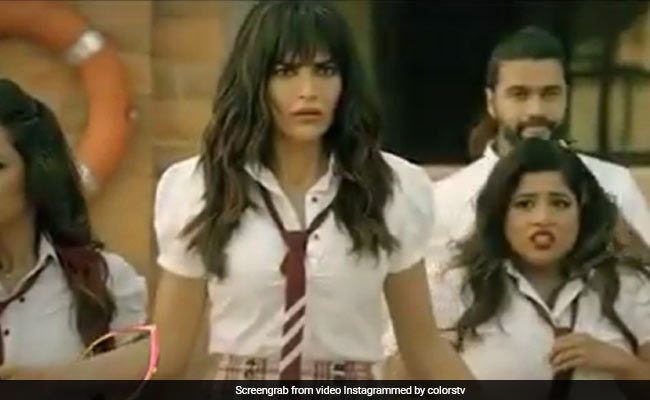 This is the sixth time that Rohit Shetty will be hosting the show. Other than the Sooryavanshi director, Akshay Kumar, Priyanka Chopra and Arjun Kapoor have hosted a few seasons of Khatron Ke Khiladi which is an adaptation of the American television show Fear Factor. the show will air from February 22 this year, on Colors.

The last season of Khatron Ke Khiladi was won by choreographer-turned actor Punit Pathak, who has featured in Remo D'Souza's ABCD series.