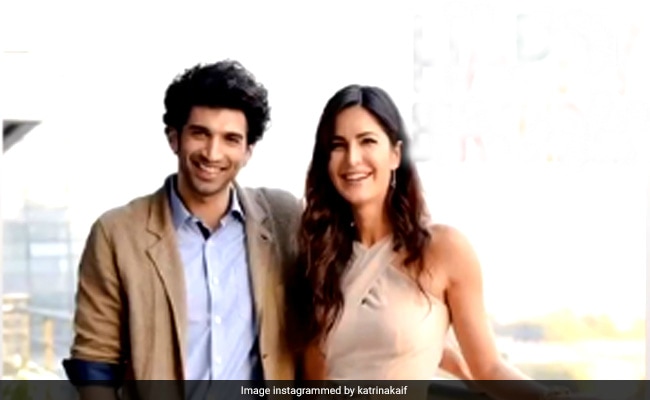 As Aditya Roy Kapur turned 34 on Saturday, the actor's closest friends, colleagues and fans posted on the social media, expressing their love and shared some of the cutest wishes. One such birthday greeting came from his Fitoor co-star Katrina Kaif. In her post, Katrina referred to the birthday boy as a 'special person' and wrote: "Happy Birthday Aditya Roy Kapur. You are a special person. Love, happiness and the best of everything for you this year." Aditya Roy Kapur's close friends and Kalank co-stars Alia Bhatt and Varun Dhawan also wished the actor on his special day. 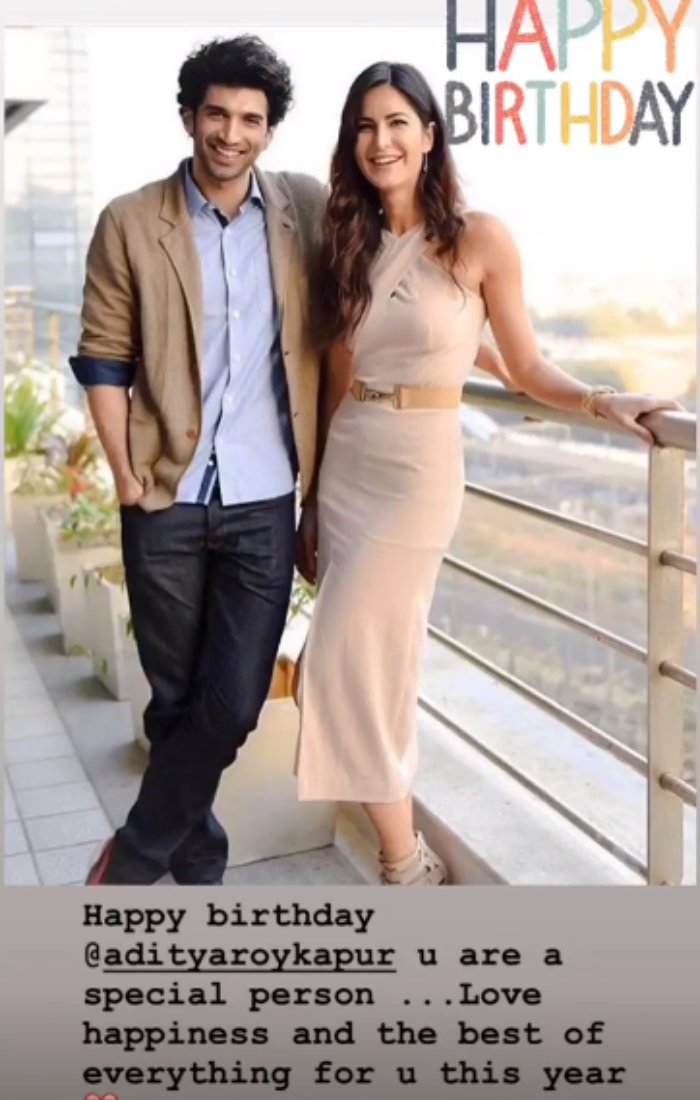 Alia Bhatt, who has worked with Aditya in the period drama Kalank and will be sharing screen space with him in Mahesh Bhatt's Sadak 2, shared a picture of the actor on her Instagram story and she wrote: "Happy Birthday dear and strange but lovely one. May your day be a joyous one." 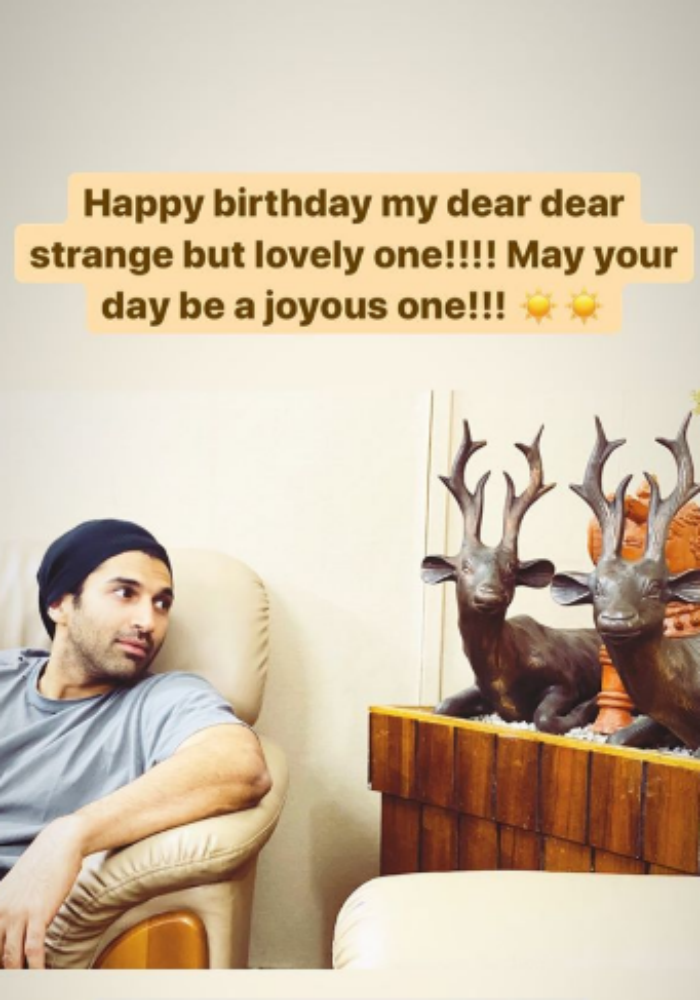 Varun Dhawan, Aditya's co-star from Kalank also posted a birthday wish for the actor on his Instagram story. 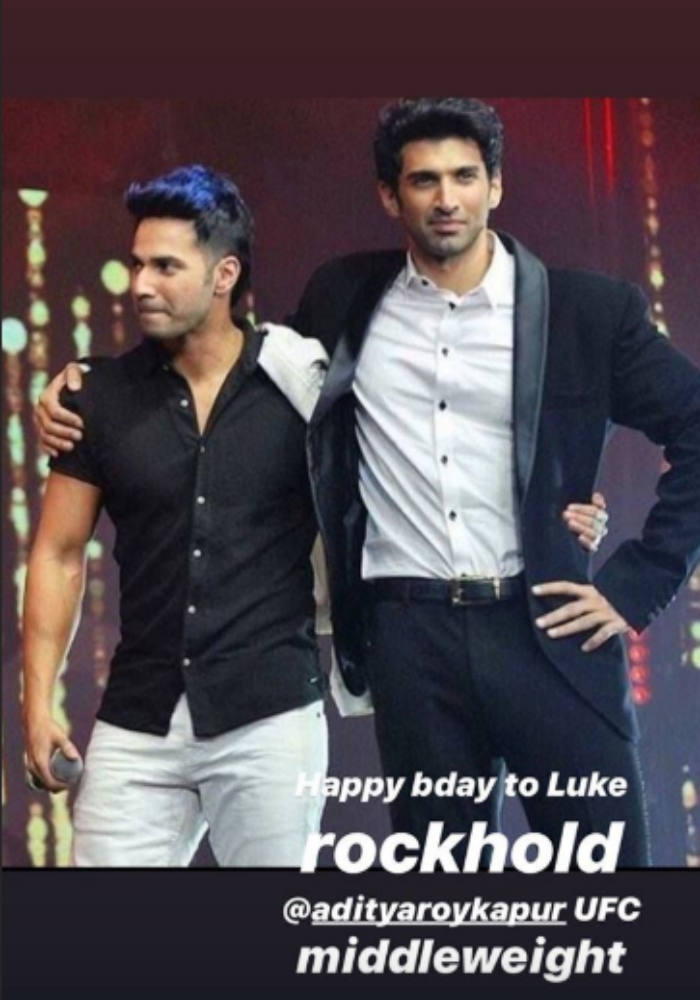 Aditya Roy Kapur made his Bollywood debut with the 2009 film London Dreams. He has also featured in films such as Action Replayy, Guzaarish, Ok Jaanu. Aashiqui 2, Yeh Jawaani Hai Deewani and Fitoor among others.