Katrina Kaif On The Monday After Wrapping Bharat. See Pic 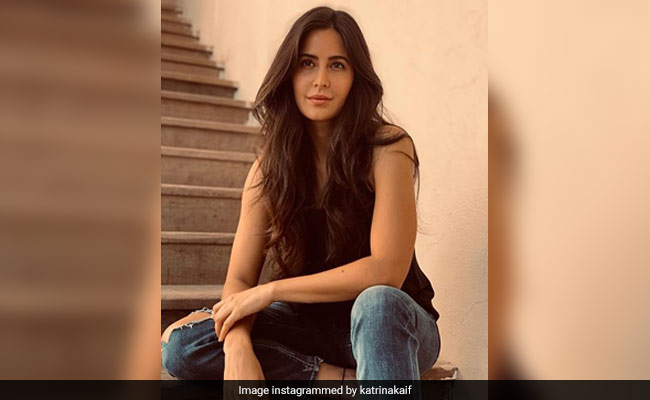 Actress Katrina Kaif wrapped work-in-progress film Bharat, headlined by Salman Khan, over the weekend and celebrated with her team and sister Isabelle Kaif at a party held in a restaurant frequented by Bollywood celebrities. Katrina Kaif posted a picture of herself on the Monday after wrapping Bharat, in which she looked happy and contented. In the caption, Katrina added a smile emoticon, which sort of says it all. In the picture, Katrina Kaif can be seen dressed in a black top paired with distressed jeans with her wavy hair falling gracefully on her shoulders. Katrina Kaif proves basic is the shiz.

On Sunday night, Katrina Kaif hung out with her sister Isabelle and her Bharat co-star Sunil Grover at Soho House. Katrina wore a printed outfit while Isabelle, who will make her Bollywood debut opposite Sooraj Pancholi in Time To Dance, opted for a red peplum top and black jeans combo. 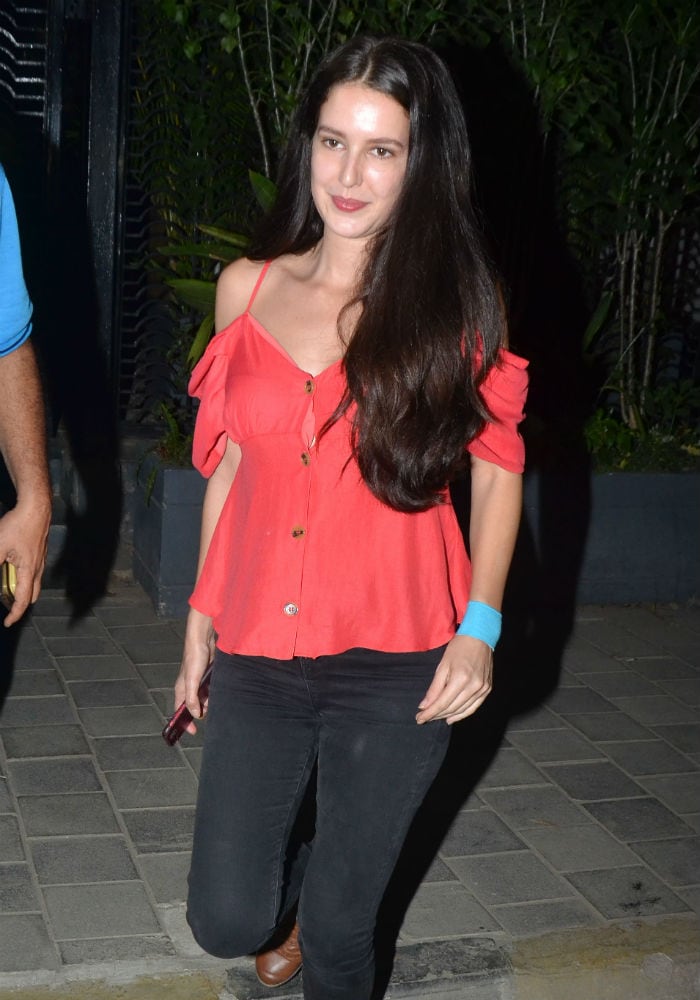 Bharat, a period piece directed by Ali Abbas Zafar, is based on Korean war drama An Ode To My Father, the rights of which were acquired by Atul Agnihotri. Katrina Kaif wasn't the first choice for the female lead of Bharat. She stepped in to Priyanka Chopra's shoes after the latter quit the project.