Inside Karan Johar's house party with Katrina, Janhvi, Tara, Ananya and others 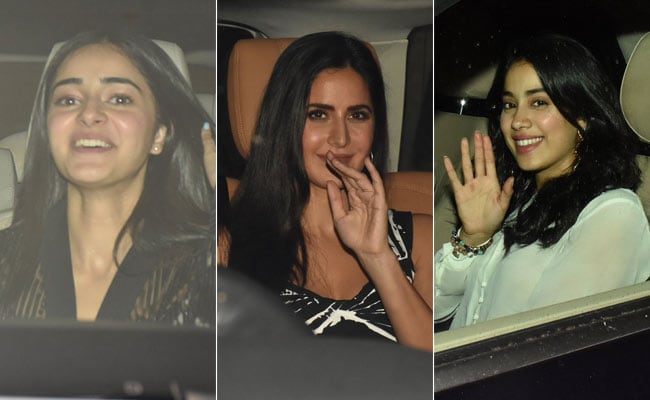 Trust Karan Johar to host some of the best house parties in Maximum City and Wednesday was one such day at his residence. The party guest-list included celebs such as Katrina Kaif, Janhvi Kapoor, Tara Sutaria, Ananya Panday, Vicky Kaushal, Kartik Aaryan, Sonakshi Sinha, Kiara Advani, Rana Daggubati and others. Katrina Kaif, whose film Bharat is running in theatres, sliced out time from her busy schedule for a mid-week party. Dressed in monochrome, Katrina smiled as the popping flashbulbs followed her car. Janhvi Kapoor, who was launched in Bollywood by Karan Johar's Dharma Productions, was also on the party guest list. She waved at the paps on her way to the party. 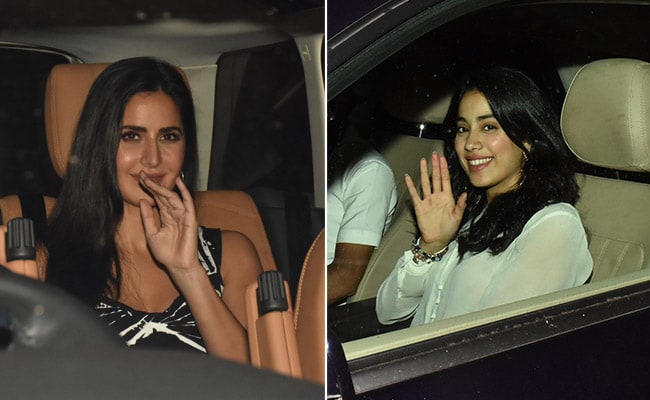 Students Of The Year 2 co-stars Tara Sutaria and Ananya Panday love to party and wouldn't have missed this one for the world. Both Tara and Ananya marked their Bollywood debuts with Student Of The Year 2, which was also produced by Karan Johar's production house. Kiara Advani, who featured in the Karan Johar-directed film in the Lust Stories anthology, was already in the party mood! 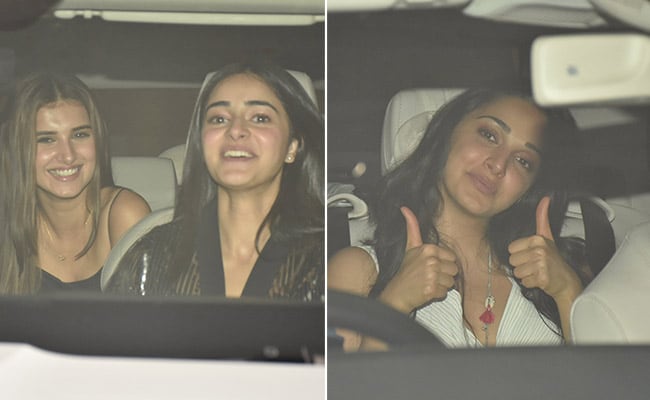 Meanwhile, the couples' corner was well represented by Neha Dhupia and her husband Angad Bedi and also by Rajkummar Rao and Patralekhaa. 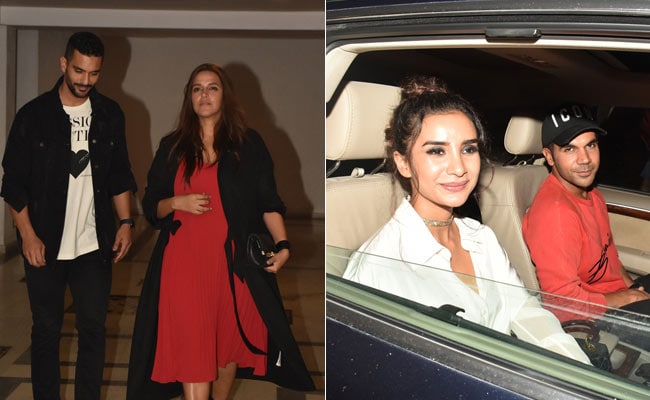 The guest-list doesn't end here. Karan Johar's house party was also made a night to remember by the likes of Vicky Kaushal (with whom KJO worked in Lust Stories), Kartik Aaryan, Ishaan Khattar (featured in KJo produced Dhadak), Aditya Roy Kapur (starred in KJo-produced Kalank), Rana Daggubati (KJo distributed the Hindi version of Baahubali) and Sidharth Malhotra, who was launched by KJo in 2012. 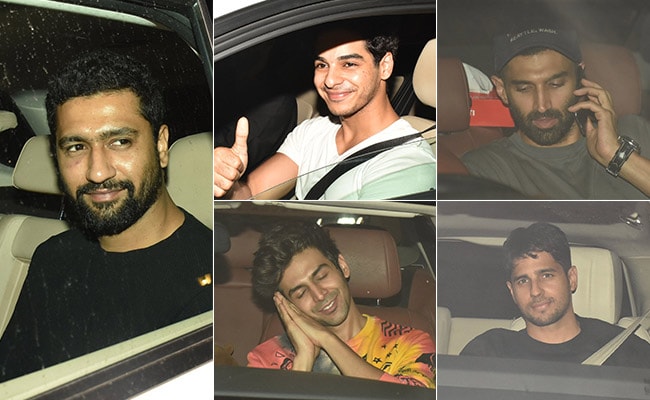 The men's corner was well represented at the party

On the work front, Karan Johar will be directing the multi-starrer film Takht and is currently producing films such as Good News, Drive and Brahmastra.