Katrina Kaif Is No Longer 'Confused' In New Pic. Shweta Bachchan Loves It

Forget your Tuesday troubles and just look at this 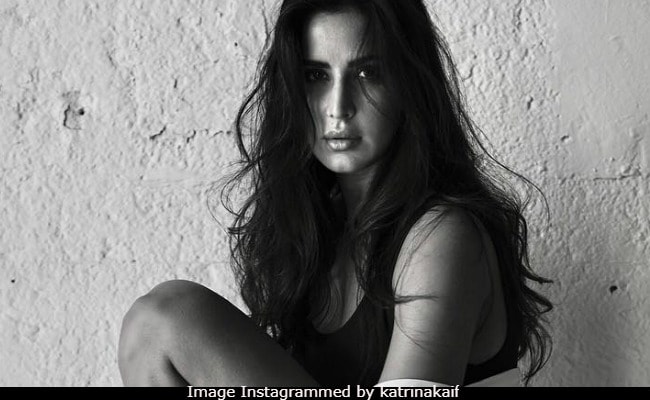 All our Tuesday troubles forgotten, courtesy Katrina Kaif. The 35-year-old actress shared a click from a recent photoshoot on Instagram and it's too good to handle! Katrina's photo garnered over 4 lakh likes in just four hours with celebs like Shweta Bachchan Nanda admittedly "crushing" on it. Katrina's photo appears to be the end result of what went on at the studio recently, a glimpse of which was shared by the actress on Instagram. Sharing a collage of several behind-the-scenes moments, Katrina had written: "Monday mornings, confused about the furniture!" Katrina appeared to be referring to the prop she was assigned for the photoshoot - a trendy three-legged stool.

In one of the videos, Katrina can be seen posing for photographs while in another, she is adorbs times infinity. But that was yesterday and here's proof that Katrina is confused no longer.

Here's what happens when Katrina is "confused":

Monday mornings confused about the furniture

Congratulations @shwetabachchan ,a wonderful start to this new journey .... one of the loveliest and kindest people I know like everything u do this will be amazing @kvinayak11

Ahead of that, Katrina trended a great deal for a photo of hers from the sets of Bharat in Malta. Dressed in traditional attire, Katrina's photo was her first look from the film to be released. While Salman plays a daredevil stuntman in the movie, no details about Katrina's role has been revealed. Katrina and Salman touched down in Mumbai after wrapping their Malta schedule last month.