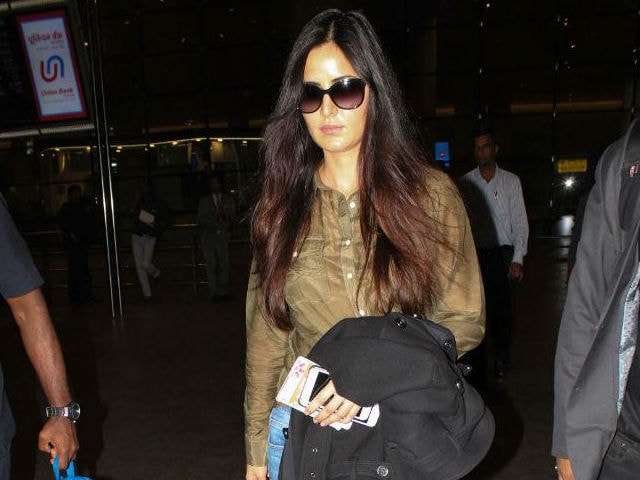 Katirna Kaif at the Mumbai airport.

New Delhi: Is it even possible to take a bad picture of Katrina Kaif? We don't think so but the actress does. In fact, Katrina appears to think that she routinely looks less than fabulous in photos taken by the cameras that lie in wait for celebs. In an interview with Elle India, Katrina talked about being papped and said that she fails to understand how she can look 'that bad.' The 33-year-old actress can 'guarantee' she did not step out of the airport looking the way she (thinks she) did in the photos. Katrina told Elle, "When the paparazzi take pictures of us, half the time I think, 'I know, I can guarantee you I was not looking that bad.' How have we come and searched out the worst picture and posted that one. Makes me think, 'Do they not like me? Are they doing it on purpose?' Although, I don't think that they are doing this on purpose. But it is a very pertinent question to be asked. I promise you I was not looking that bad. When I was coming out of the airport, I was not looking that bad."

It appears that Katrina thinks other stars also look less than their best. "Like how does it happen? Is it the flashes that are cutting into each other... I don't know, but there is some locha going on with these paparazzi pictures. We're just not as terrible as we look," she told Elle.

Here are some of Katrina Kaif's latest pictures at the airport: 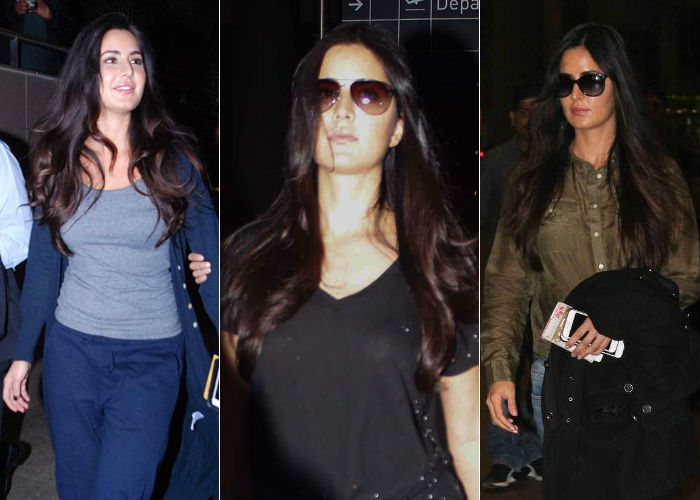 Promoted
Listen to the latest songs, only on JioSaavn.com
Katrina Kaif recently joined Instagram and promised fans she would post pictures regularly. So far, Katrina has shared some incredibly funny pics. The 33-year-old actress joined Facebook last year on her birthday, just in time to promote her film Baar Baar Dekho.