We missed Armaan Jain's cousin Ranbir Kapoor at the roka 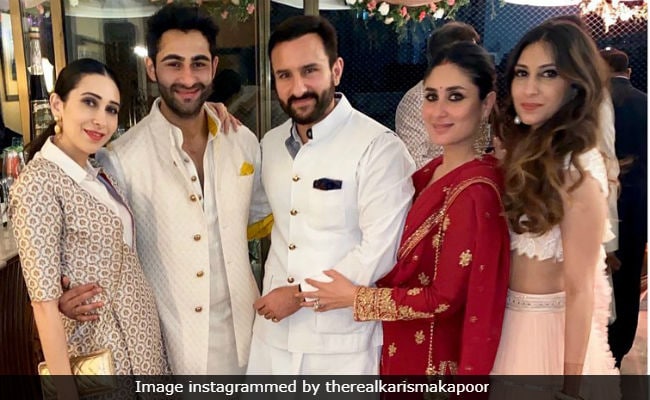 It was a big day for the members of the Kapoor family as they came together to celebrate Armaan Jain's (Reema Jain's son) roka to Anissa Malhotra. Kareena Kapoor and Karisma wouldn't have missed their cousin's big day for the world. Rishi Kapoor, Neetu Kapoor, Randhir Kapoor and Kiara Advani were also present at the roka ceremony. Kareena Kapoor looked stunning in a red Raghavendra Rathore ensemble. Saif Ali Khan complemented her in a white kurta pyjama set. Karisma Kapoor opted for a pristine white outfit.

Karisma Kapoor shared a picture from the ceremonyb and she wrote: "Family festivities. Congratulations to my two darlings Anissa Malhotra and Armaan Jain on their engagement. #familytime #familyfun #cousins."

Family Festivities congratulations to my two darlings @anissamalhotra and @therealarmaanjain on their engagement ! familytime #familyfun #cousins 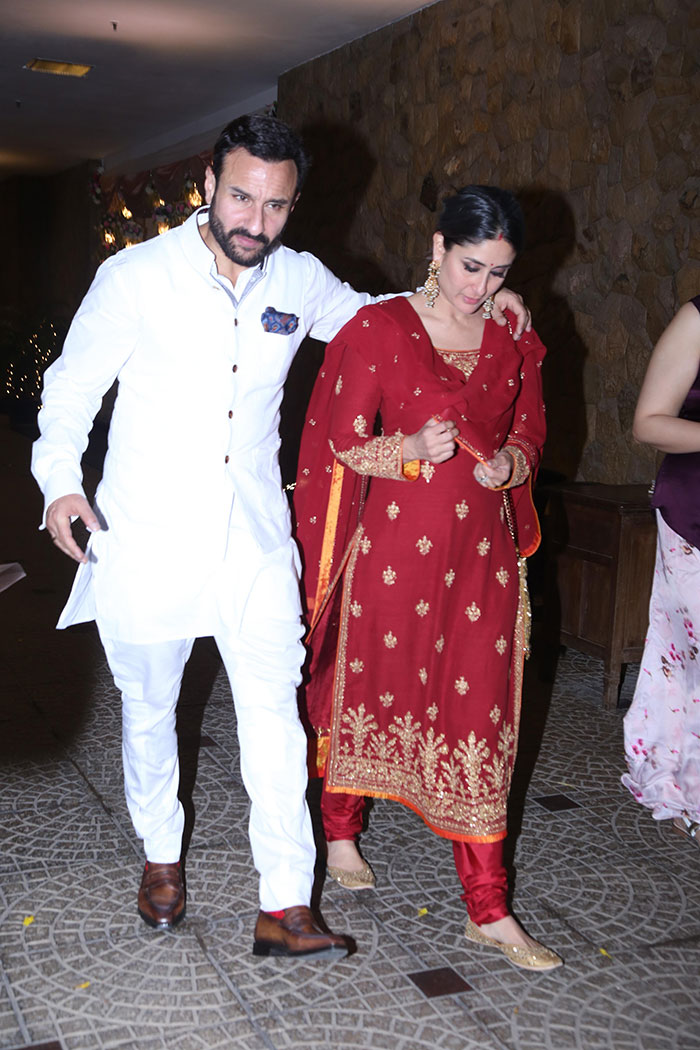 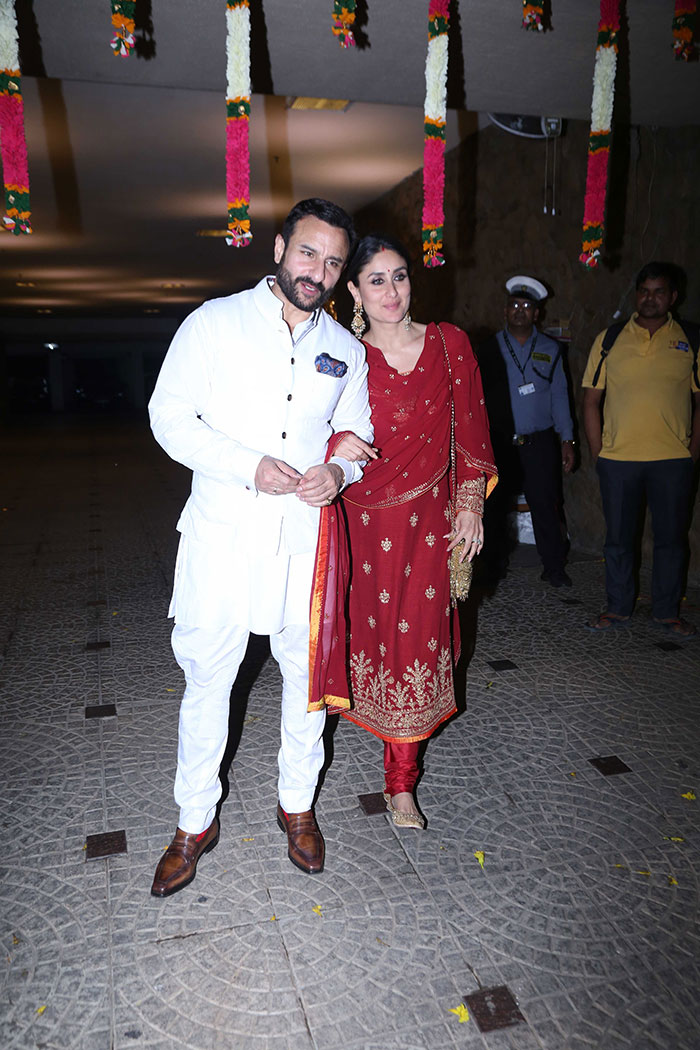 Saif and Kareena photographed together. 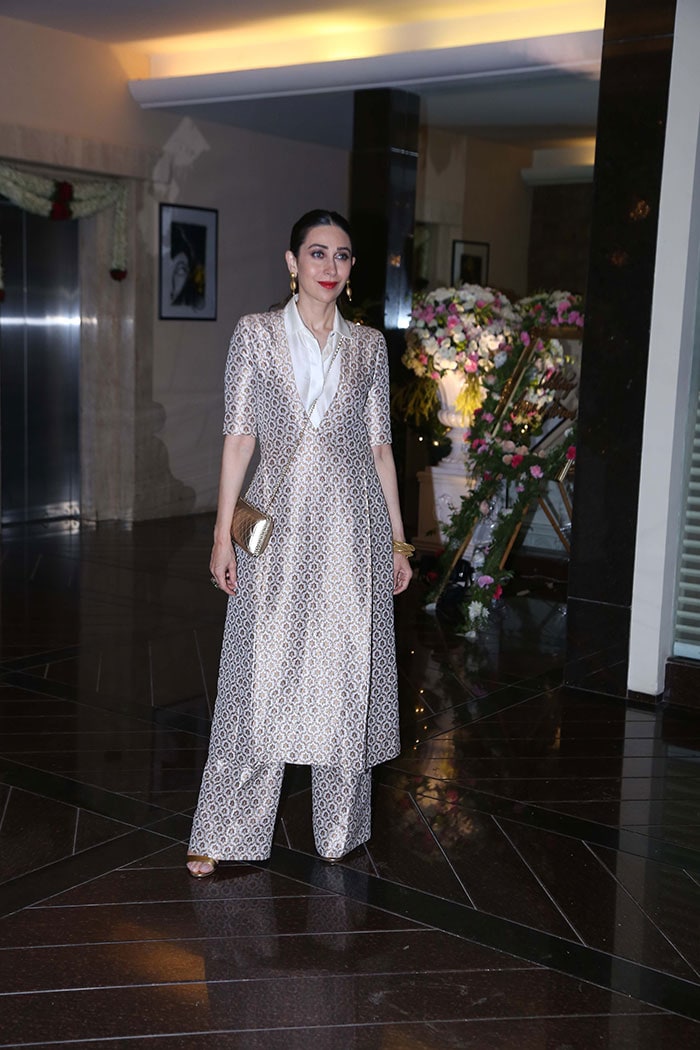 Karisma Kapoor photographed at the roka.

For his special day, Armaan picked a white outfit and his fiancée Anissa picked a soft pink lehenga. 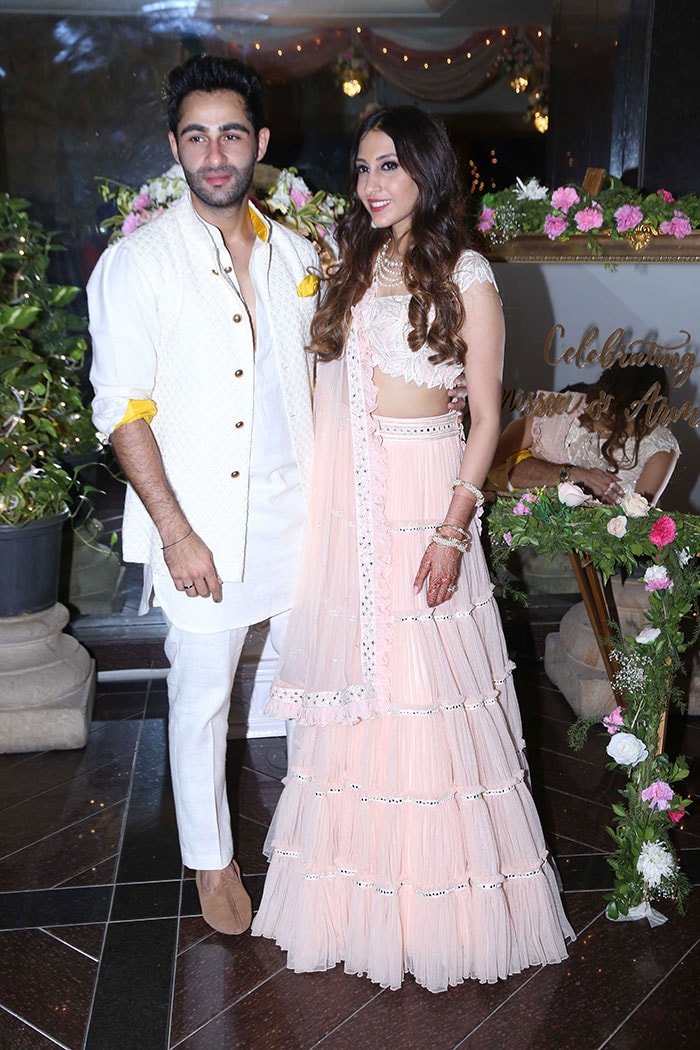 Rishi Kapoor picked a purple suit and Neetu Kapoor complemented him in a traditional green outfit. 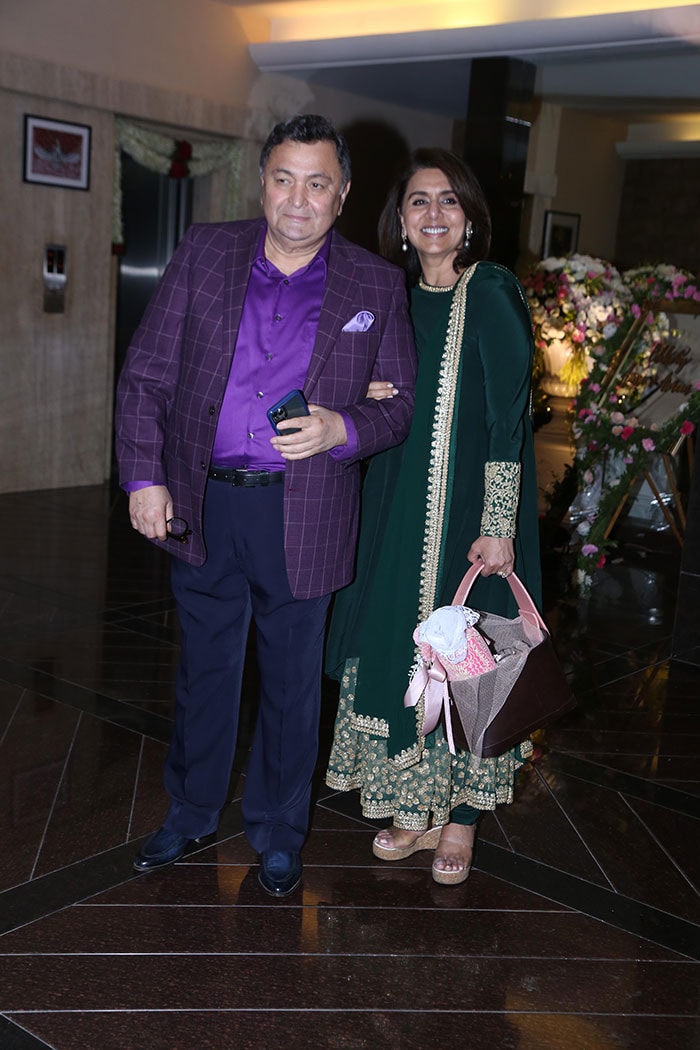 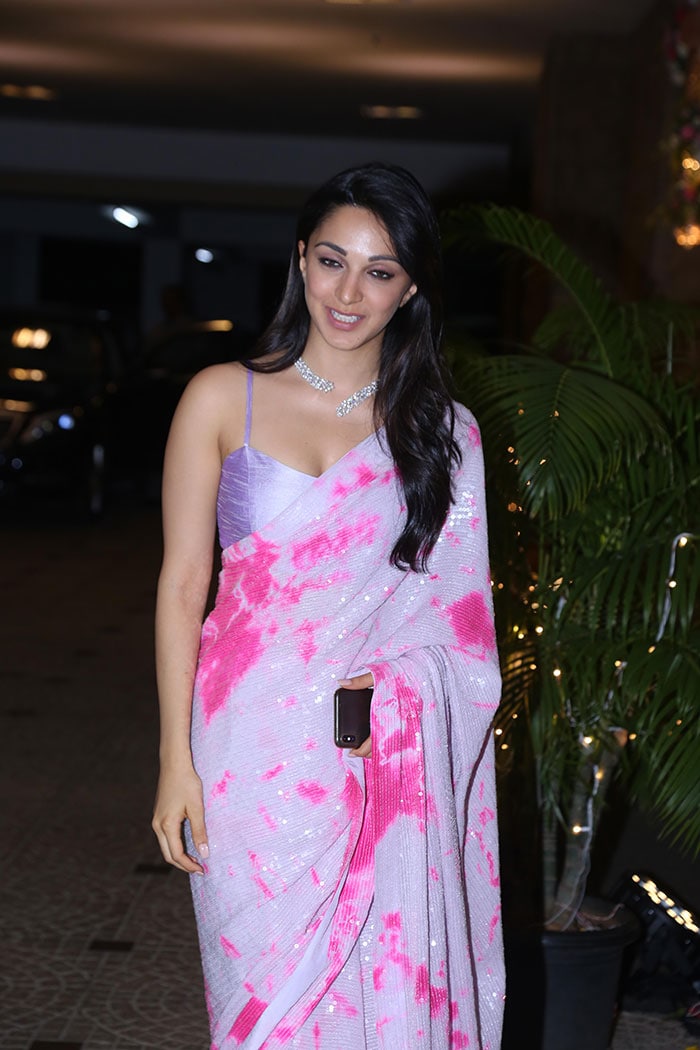 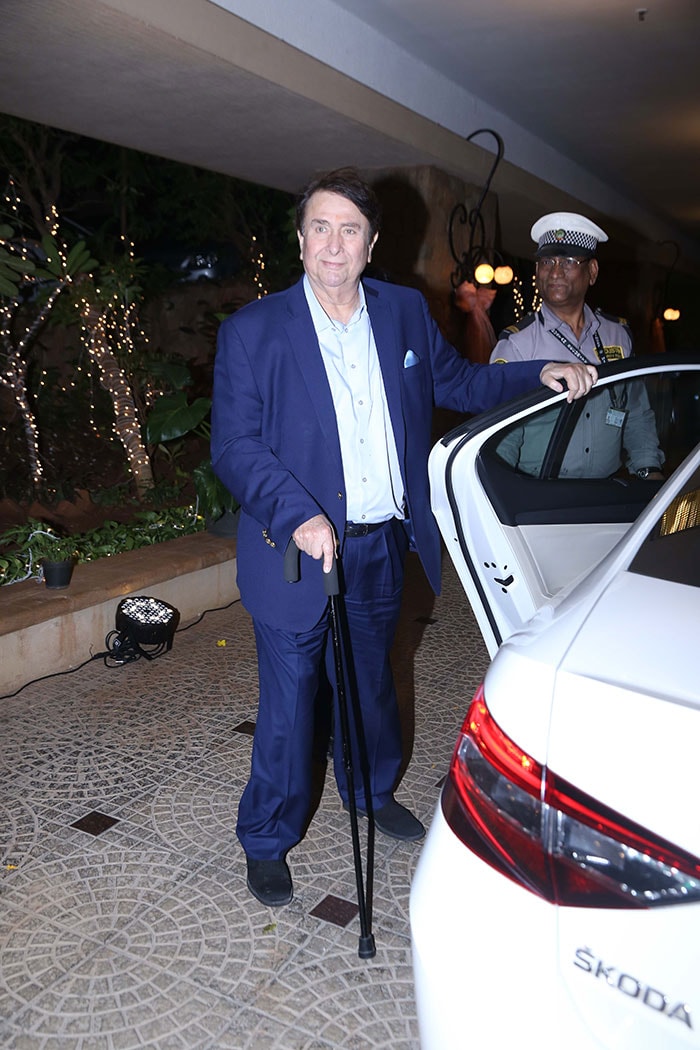 Randhir Kapoor at the roka ceremony.

Armaan Jain popped the question to his long-time girlfriend Anissa in an intimate get-together earlier this year. Armaan Jain's cousin Karisma Kapoor was the first one to congratulate the couple on Instagram - she shared a few glimpses on her Instagram stories and she wrote: "Congratulations to my favourite cuties."

Arman Jain, the son of Reema Jain (Rishi and Randhir Kapoor's sister) and Manoj Jain, made his Bollywood debut with Lekar Hum Deewana Dil, which did not fare well at the box office.