Kareena Kapoor 'Hopes To Work' For Another 20 Years

Kareena Kapoor: "It has been 18 years and still counting. I hope to work for another two decades" 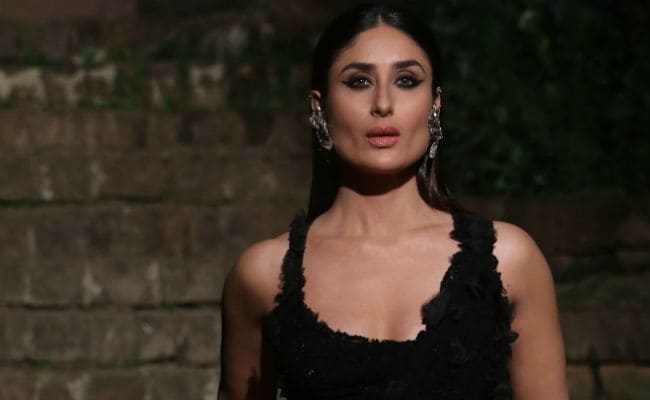 New Delhi: Kareena Kapoor, who concluded the Lakme Fashion Week 2018 yesterday with her stunning walk as the showstopper, said that her journey in Bollywood has been 'honourable and enriching'. "It's been honourable and I would say enriching. It has been 18 years and still counting. I hope to work for another two decades," she said in an interview to IANS. Kareena Kapoor's latest photos from Lakme Fashion Week are stunning. She was last seen in 2016's Udta Punjab and her next film Veere Di Wedding is scheduled to release on June 1.

During the media interaction at Lakme Fashion Week 2018, the 37-year-old actress was asked if there had been any catfights on the sets of Veere Di Wedding, given the fact that the ensemble cast was all female. Speaking of it, she said, "That is just a myth. We all are friends. Rhea (Kapoor) is a very good friend of mine. The whole idea of the film was to show the story of four friends. It was so much fun and inspiring and even the film was shot with a lot of fun," reported IANS.

Promoted
Listen to the latest songs, only on JioSaavn.com
From making her debut in 2000 film Refugee, walking the ramp for Sabyasachi with her baby bump in 2016 to getting back to work within 40-days of giving birth to her son Taimur, Kareena's journey in the film industry both off and onscreen has been remarkable.

The Shashanka Ghosh-directed film, also starring Sonam Kapoor and Swara Bhasker in the lead roles, is a story about four friends.