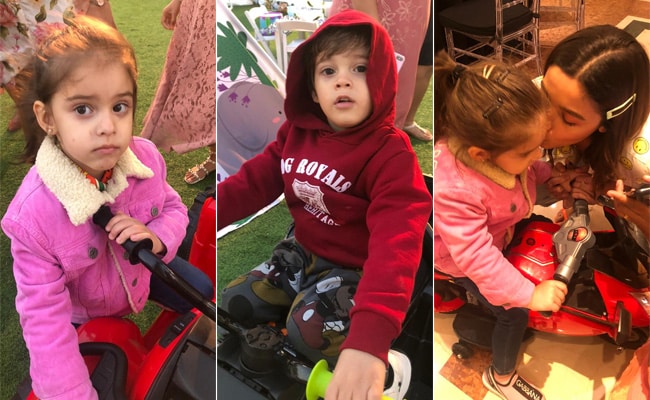 Alia Bhatt with Roohi Johar at the birthday bash

A post shared by Bollywood Insta Update (@bollywoodinstaupdates) on Feb 5, 2020 at 6:08am PST

Alia Bhatt added oodles of fun and frolic to the party as she paired a smiley-printed jacket with a neon green crop top and denims. Here are a few glimpses of Yash and Roohi's cute little birthday party: 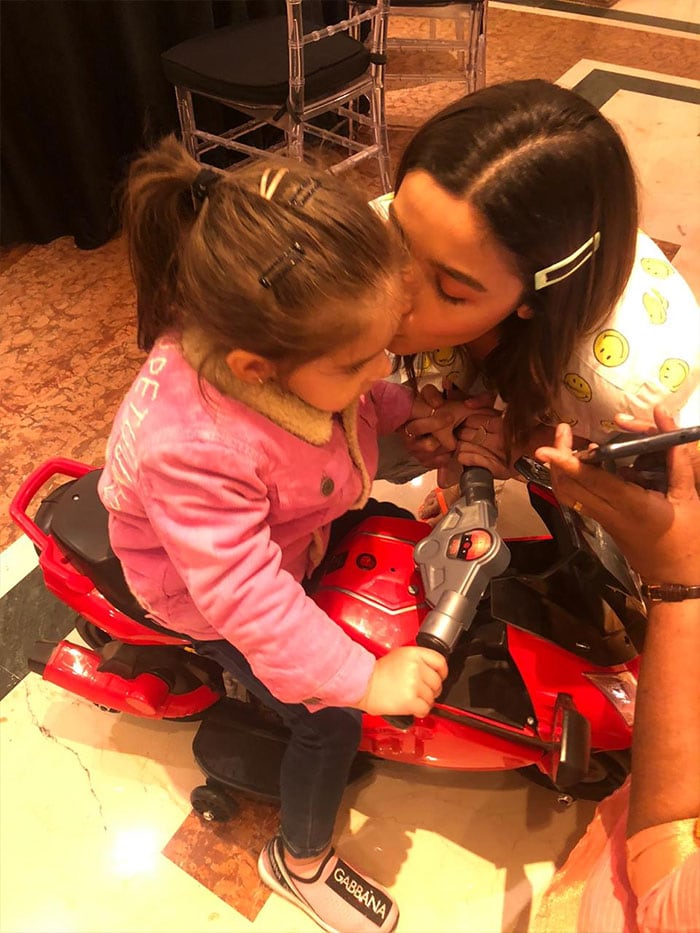 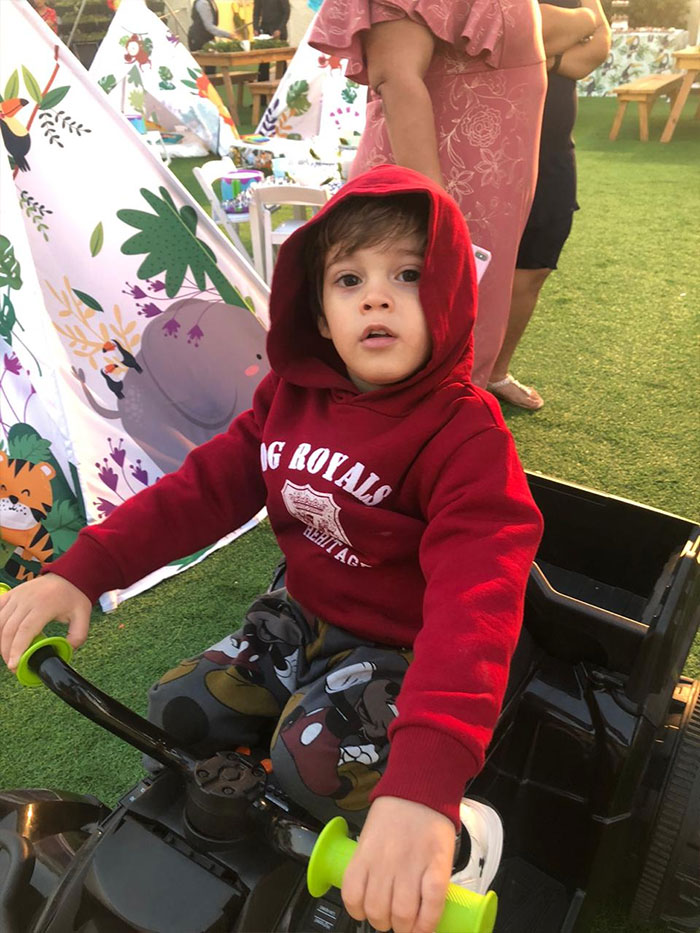 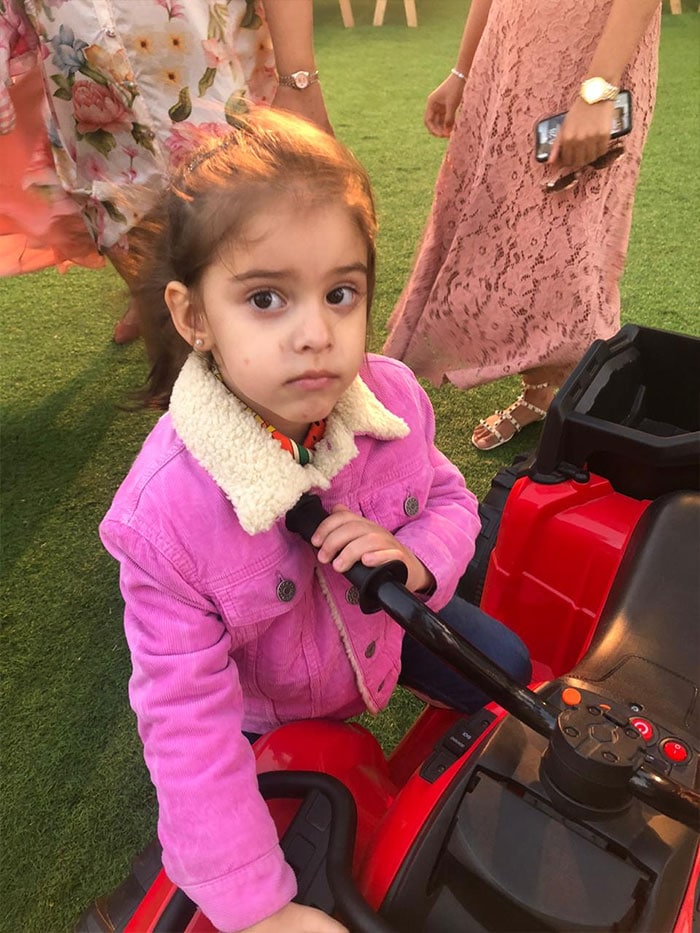 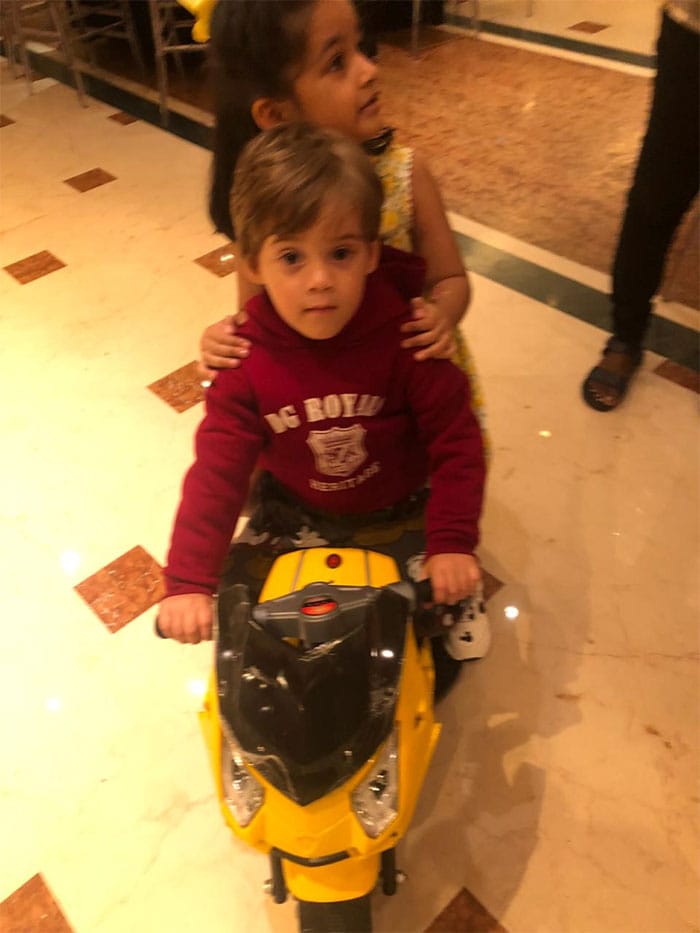 Meanwhile, Mira Rajput shared this "dhoom machale" photo from the celebrations, with little Zain riding with Roohi. Can you spot him there? 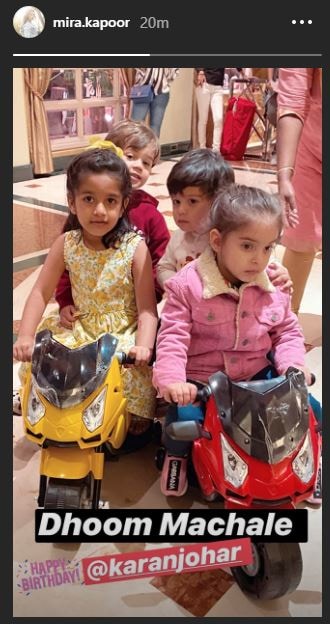 Trying to distract ravioli ...the ‘ kool' mama ‘s ....but neenu aunty had his attention

Karan Johar became a single parent when Roohi and Yash were born via surrogacy in February 2017. "I am playing both mother and father in this dynamic, so I have a double role to play and for me, it's even more daunting. I have told myself that I am not going to be a hysterical, hyper parent because I see so many of them around me and specially leading actresses who become mothers," he had told IANS in an interview once. The twins' names are a rearrangement of the letters in the names Hiroo Johar and Yash Johar - Karan Johar's parents.