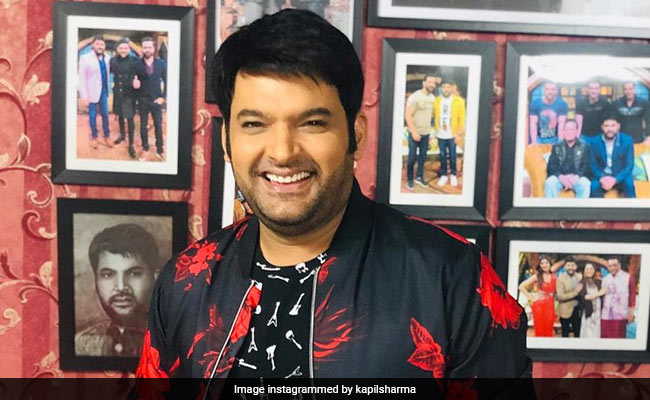 Comedian-actor Kapil Sharma will voice the character of Red in the Hindi version of the upcoming animated family entertainer The Angry Birds Movie 2.

The Angry Birds, based on the popular game of the same name, brings the story of Red and his friends onto the silver screen in a hilarious manner. The 2016 film was a hit at the Indian box office.

Pointing out that dubbing for a film is different than voicing a character, Kapil said: "In the West, artists first voice for their characters, and then based on that the film is shot using graphics. Over here, we have to talk according to the graphics."

Kapil, however, could relate to the character of Red.

Hey guys, meet Red.. he's got something to tell you, stay tuned for more

"He is the hero but, at times, he gets entangled in tough situations. Knowing my history, you'd agree I am Red," added the actor, who has hit the headlines many times in the past for his public outbursts.

The actor also feels Red is quite funny, just like him.

"The producers expected me to scale up the humour and I have, but it's very situational. In fact, there are times when the character's anger will make people laugh. Although I'll be voicing the character, they won't see me in it," he added.

The film will open in India on August 23 in English, Hindi, Tamil and Telugu.