Kahaani 2 Has An 'Independent Story' to Avoid Comparison, Says Director 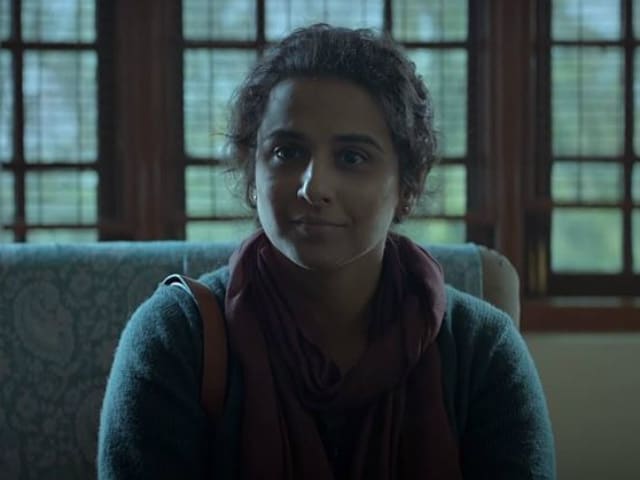 A still from the trailer of Kahaani 2: Durga Rani Singh

Mumbai: Sujoy Ghosh is all set to bring the sequel of his 2012 hit film Kahaani. The director says he started Kahaani 2 : Durga Rani Singh as a new and different story.

"We have Durga Rani Singh this time. When we set out to make this film, we made a very conscious decision not to have anything attached to Kahaani. We made a separate story; it has to be completely independent. We are going to be compared so rather not attach any spill over from Kahaani," Mr Ghosh said at the trailer launch of the film, which stars Vidya Balan in the lead.

He added that there would be more interesting characters in the film.

Promoted
Listen to the latest songs, only on JioSaavn.com
Kahaani 2: Durga Rani Singh also stars Arjun Rampal and is slated to release on December 2.