Shahid Kapoor's Kabir Singh is unstoppable at the box office 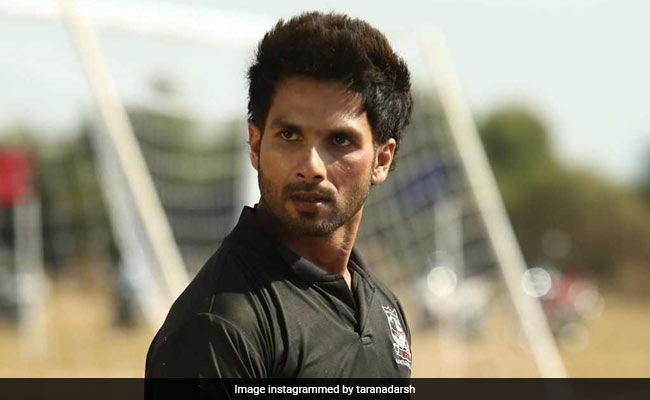 In another tweet, Taran Adarsh called the film a "monstrous hit" and wrote that it is having a "dream run at the box office." He also revealed that the film has crossed the week 1 business of Akshay Kumar's Kesari, Ranveer Singh's Gully Boy and Ajay Devgn-led Total Dhamaal, which collected Rs 105.86 crore, 100.30 crore and 94.55 crore within the first week of their releases respectively.

Kabir Singh is a Hindi remake of the 2017 Telugu hit film Arjun Reddy, which starred Vijay Deverakonda and Shalin Pandey in the lead roles.