Kabir Singh is likely to maintain the pace on weekend also 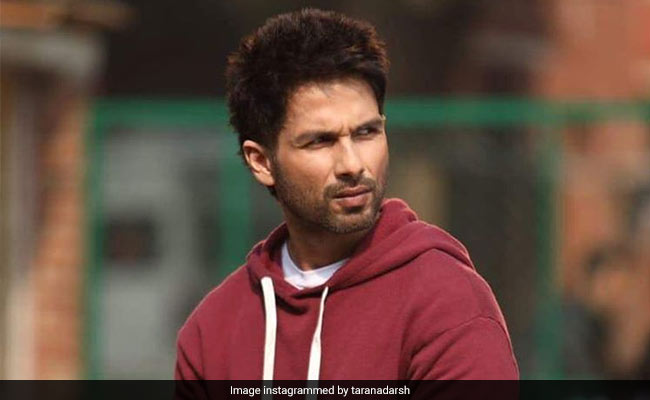 Kabir Singh has been at the end of criticism, where many call it a 'misogynistic' film which promotes 'toxic masculinity.' However, the poor reviews seem to have not affected the film's performance, which has turned into the top earning film of 2019 in just three weeks. Speaking about the film's success, Shahid Kapoor said: "I have never ever felt so thankful. The most flawed character I have ever played has become my most loved. Indeed Indian cinema and the audience has come a long way."

Kabir Singh is the Hindi remake of Telugu film Arjun Reddy. It showcases the story of Dr Kabir Rajveer Singh, who is brilliant surgeon battling alcoholism and anger management issues. His love for Preeti (played by Kiara Advani) knows no boundaries. The film has been directed by Sandeep Vanga Reddy, who has also made the original movie.