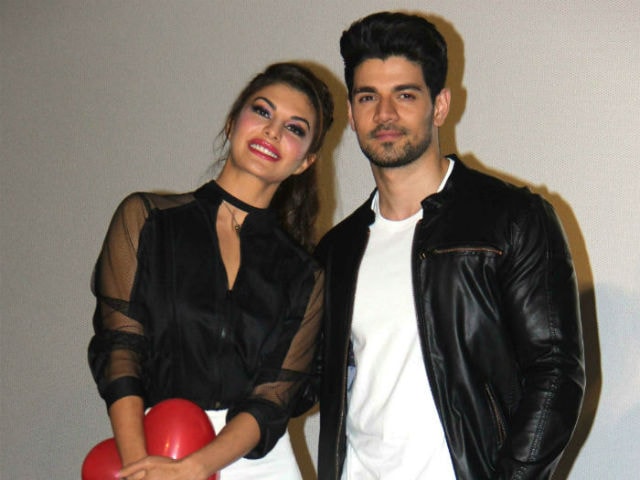 Mumbai: Actors Jacqueline Fernandez and Sooraj Pancholi, who recently featured in a music video, want to do a film together.

"I hope so. We had a great time working together. It was amazing. He rehearsed a lot with me. We used to go to Remo's studio. Sooraj has worked really hard," said Jacqueline.

Sooraj and Jacqueline featured in a song titled GF BF.

"It's really important that the people you work with have a nice and positive vibe around them, and with whom you can have a good time. Especially, with a music video, the atmosphere needs to be good. We were able to work till 6 in the morning and we didn't even feel tired. We were happy and were taking pictures," added Jacqueline.

"He was able to bring that to the team. For the fact that he's done just one movie, it was really commendable. Working with Remo is not easy. But he really brought his game on. And his swag too," she added.

Sooraj said, "Jacqueline is fun to work with. She never made me feel that she's my senior. But of course, I want to work with her, hopefully soon."(Also Read: Jacqueline, John and Varun Shoot For Dishoom in Abu Dhabi)