Sonam Kapoor, who co-stars with Kareena Kapoor Khan in the film tweeted, "Going to be leaving for Delhi today. So excited to start Veere Di Wedding" 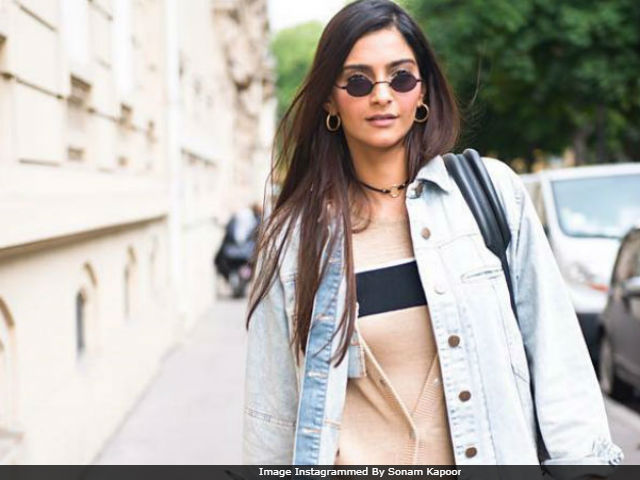 Going to be leaving for delhi today. So excited to start #VeereDiWedding@ReallySwara@ShikhaTalsania#kareena@RheaKapoor#shashankghosh

Promoted
Listen to the latest songs, only on JioSaavn.com
Sonam Kapoor, who won a National Award this year for Neerja, is also busy shooting for other films like Sanjay Dutt biopic and Padman. "This year has been amazing for me creatively. Working on Padman, Dutt biopic and now ending it with Veere Di Wedding," Sonam tweeted, adding that next year she has some interesting projects coming up. Both the films will release in 2017.

This year has been amazing for me creatively. Working on #padman , #duttbiopic and now ending it with #VeereDiWedding

Can't wait for you guys to see all these films! Lots of love to all who have supported me and have helped me through my journey.