It's A Baby Boy For Sonam Kapoor And Anand Ahuja 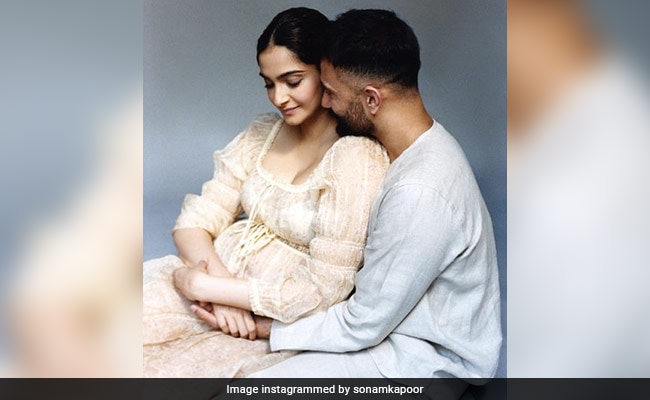 Sonam Kapoor and Anand Ahuja welcomed a baby boy on Saturday. Sonam Kapoor shared the big news of her baby's arrival on Instagram by sharing a post, which she accompanied with Bob Marley's song Three Little Birds and a blue heart emoji to go with it. Sonam Kapoor and Anand Ahuja's statement read: "On 20.08.2022, we welcomed our beautiful baby boy with bowed heads and hearts. Thank you to all of the doctors, nurses, friends and family who have supported us on this journey. It's only the beginning but we know our lives are forever changed. - Sonam and Anand."

Sonam announced her pregnancy with these stunning pictures and a caption that read: "Four hands. To raise you the very best we can. Two hearts. That will beat in unison with yours, every step of the way. One family. Who will shower you with love and support. We can't wait to welcome you."