Is Alia Bhatt in Aashiqui 3? Find Out Here 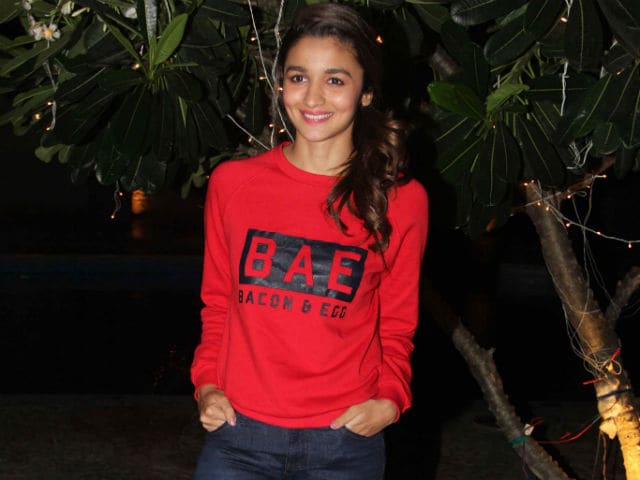 New Delhi: Actress Alia Bhatt has denied reports claiming that she has been cast opposite Hrithik Roshan in Aashiqui 3.

"In my knowledge, no Aashiqui 3 is happening right now. I have not been offered anything like that," Alia told reporters here.

Meanwhile, Alia is gearing up for the release of Kapoor And Sons, co-starring Sidharth Malhotra and Fawad Khan.

Kapoor And Sons, directed by Shakun Batra, will release on March 18.