Sidharth Malhotra turned 34 on Wednesday and he did it in style. The actor hosted a grand party at his Mumbai residence on Tuesday night, which was attended by the who's who of the film industry. Bollywood stars put their most fashionable foot forward at the party. Katrina Kaif, Gauri Khan and Mira Rajput lead the celeb roll call. That's not it, the guest list also comprised Jacqueline Fernandez, Sonakshi Sinha, Karisma Kapoor, Sanjay Kapoor, Raveena Tandon, Kriti Sanon and Aditya Roy Kapur. For his special day, birthday boy Sidharth Malhotra opted for a casual black t-shirt and matching pants.

Here are the pictures from Sidharth Malhotra's birthday bash: 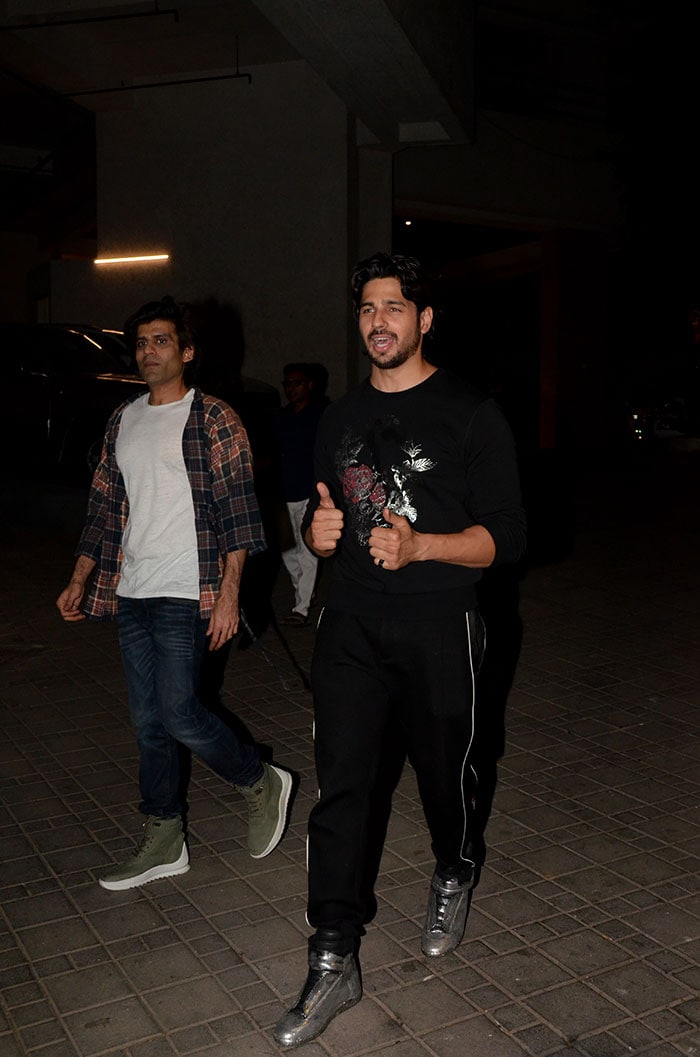 Sidharth Malhotra at his birthday party.

Sidharth's Baar Baar Dekho co-star Katrina Kaif made a chic statement in a yellow outfit and permed hair. Gauri Khan arrived solo at the party and so did Mira Rajput. Karisma Kapoor and Raveena Tandon looked stunning in black outfits. 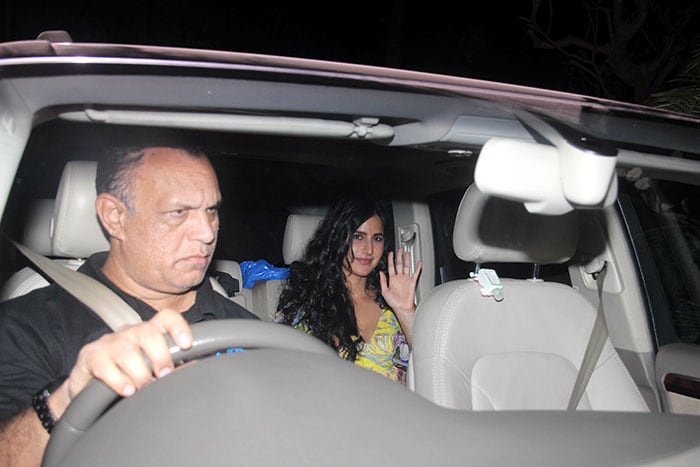 Katrina Kaif arriving at the party. 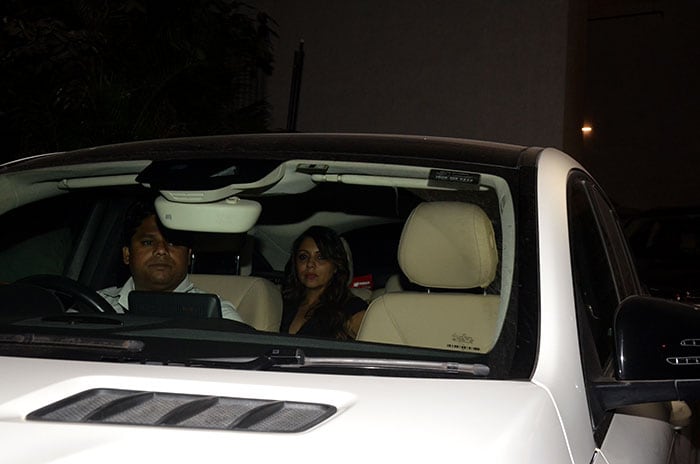 Gauri Khan photographed at the party. 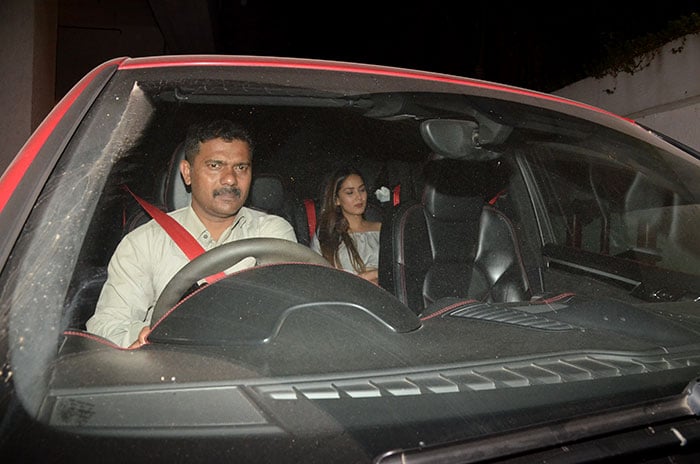 Mira Rajput at the party.

Here are some more pictures from last night: 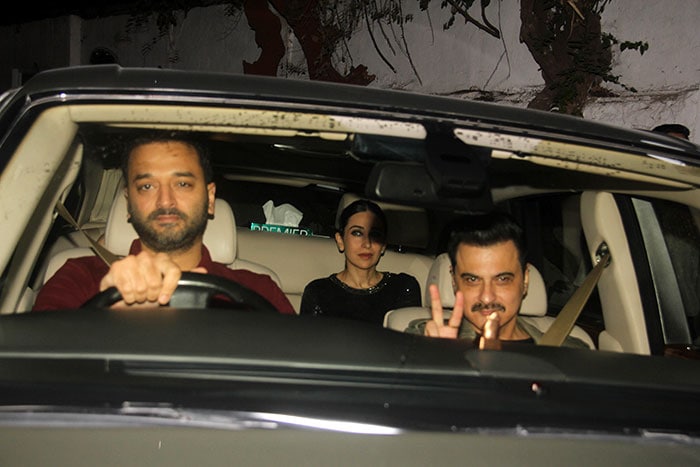 Karisma Kapoor arriving at the party.

Sidharth's Ittefaq co-star Sonakshi Sinha was dressed in a blue outfit. Jacqueline Fernandez, who has worked with Sidharth in films like Brothers and A Gentleman, looked pretty in a pink dress. Tara Sutaria, who will be seen sharing screen space with the Ek Villain actor in Marjaavaan, opted for a classic white dress. Kriti Sanon was also photographed arriving at the party. 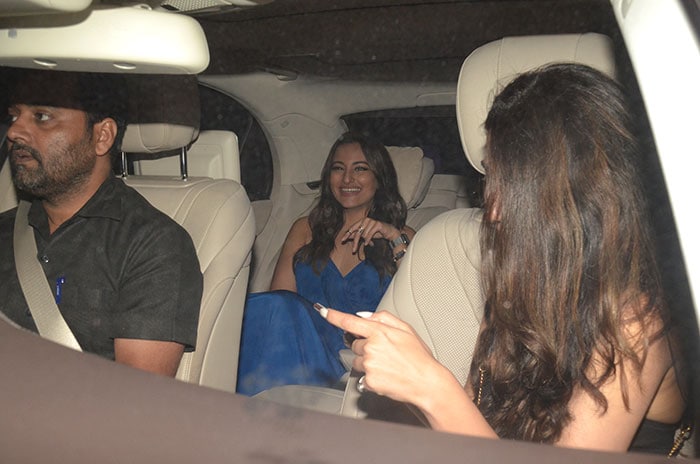 Sonakshi Sinha was all smiles. 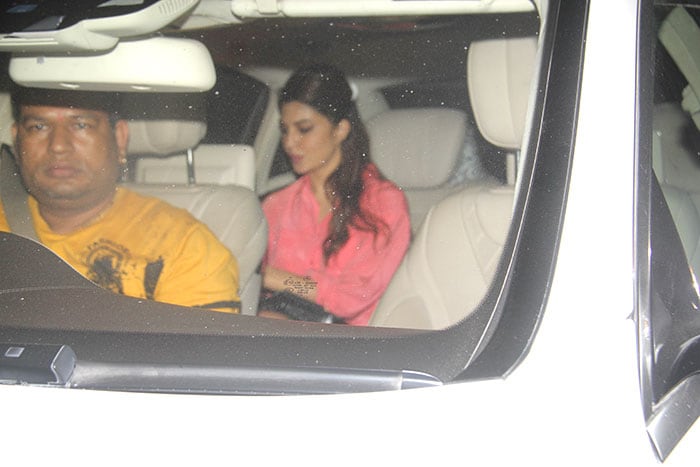 Jacqueline Fernandez at the party. 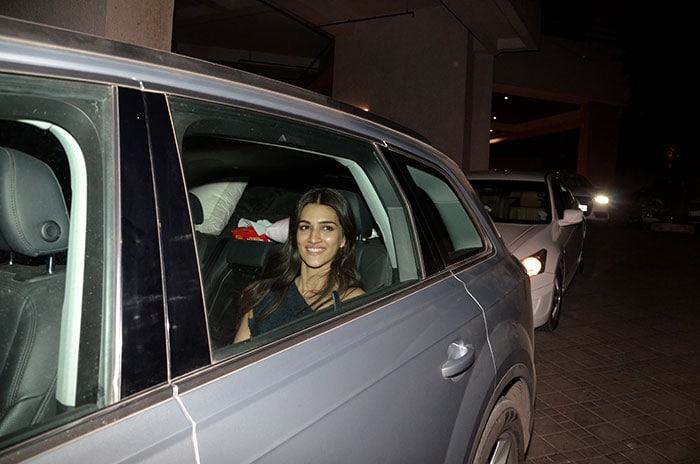 The men's section was well-represented by Aditya Roy Kapur, Sanjay Kapoor, designer Rohit Bal and Angad Bedi, whose plus one for the party was his wife Neha Dhupia. 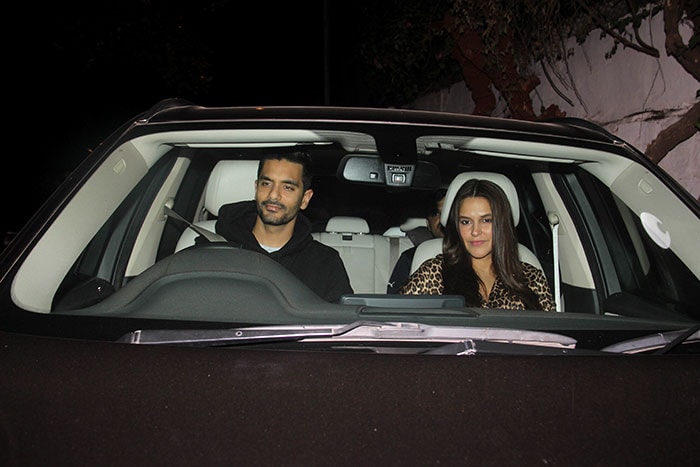 Karan Johar, who gave Sidharth his big Bollywood break in the 2012 film Student Of The Year, wouldn't have missed his protege's birthday party for the world. 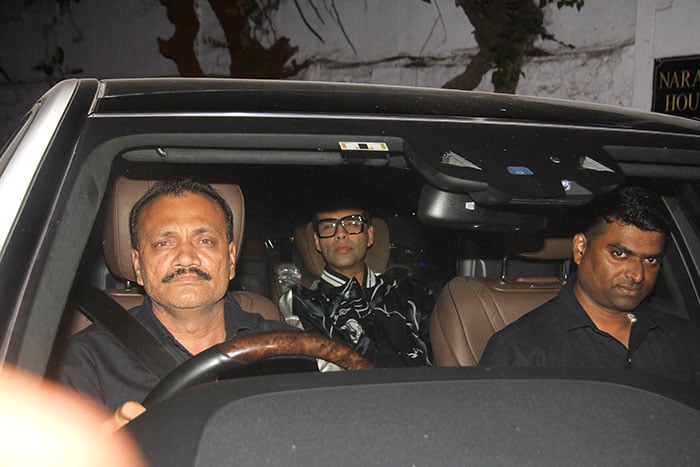