Inside Sanjay Khan's Birthday Party with Hrithik Roshan And Others 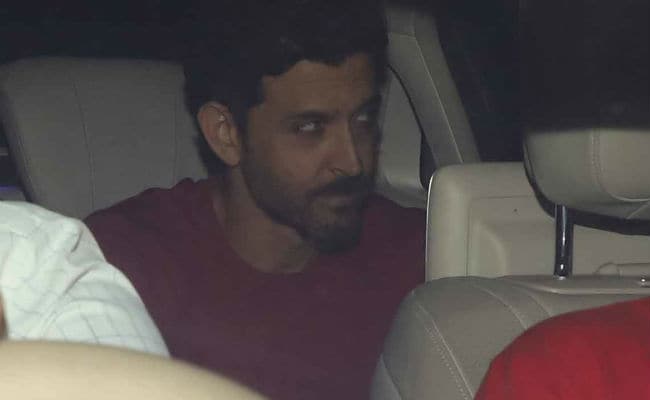 Veteran actor Sanjay Khan hosted a grand party to celebrate his 78th birthday on Thursday, which was attended by his son Zayed Khan, daughter Farah Khan Ali, brother Akbar Khan, Hrithik Roshan (who was married to Sanjay Khan's daughter Susanne) and friends like Shabana Azmi, Poonam Dhillon and Shatrughan Sinha, among others. Sanjay dressed up in an all-black look. He wore a black pathani kurta and matched it with a pair of his signature glasses. On his 78th birthday, Sanjay Khan announced the title of his second book Assalamalaikum Watan. Sanjay Khan released his autobiography The Best Mistakes Of My Life hit the bookshelves in October 2018. 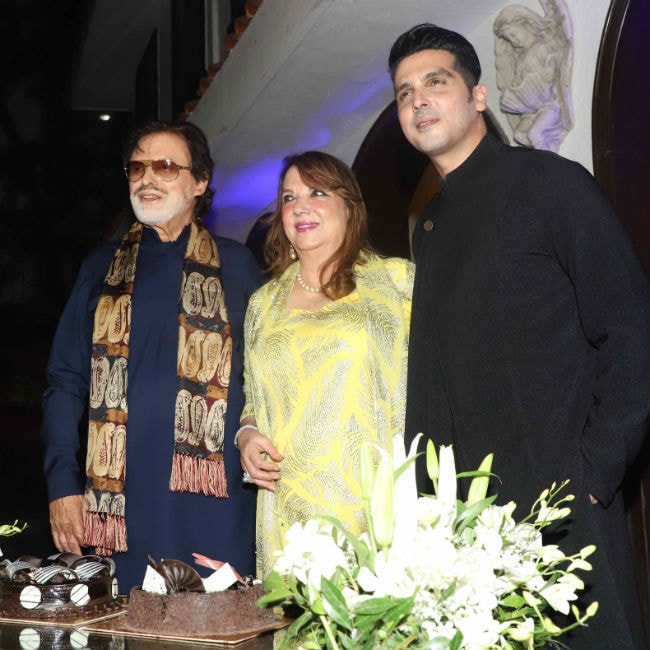 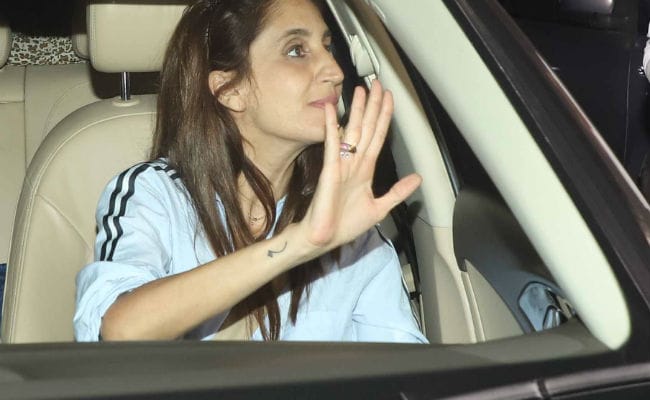 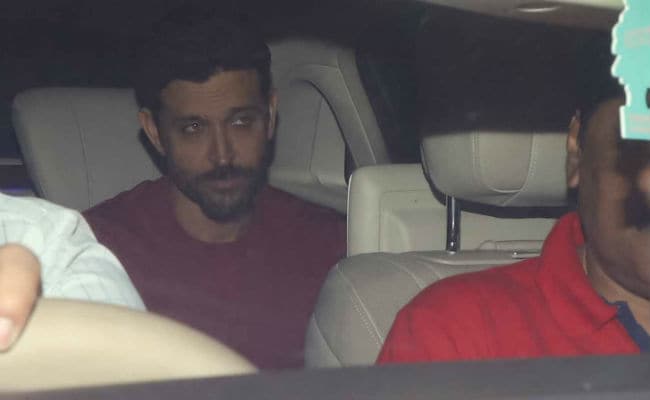 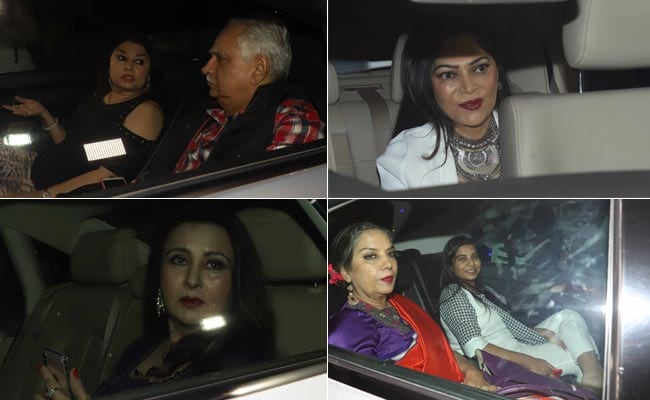 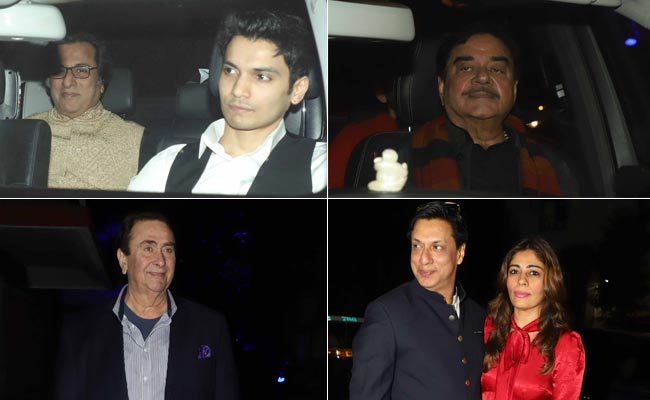 As per an IANS report, Assalamalaikum Watan has nine chapters and the book starts with a brief history of India, highlighting some major contributions of the civilisation. It stresses in particular, on strengthening the Muslims of India and empowering them to take part in nation building.