Team RRR has over 1000 crore reasons to celebrate 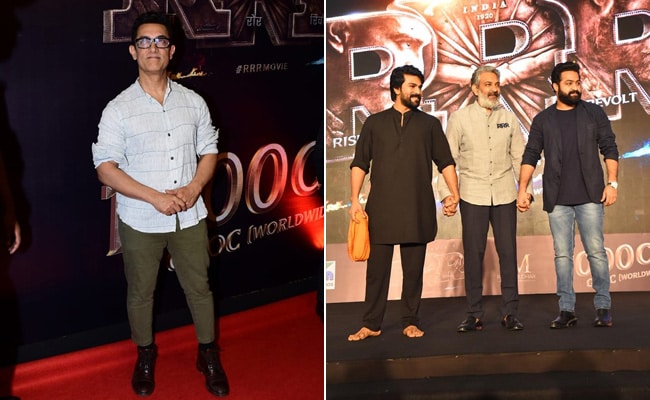 RRR, much like SS Rajamouli's previous projects, is a big hit. The film reportedly collected Rs 1000 crore worldwide and so celebrations were a must. The team of RRR  hosted a grand bash in Mumbai, celebrating the milestone. The film's lead actors Ram Charan and Jr NTR obviously attended the party and so did the man behind the magnum opus - filmmaker SS Rajamouli. The guest list also included Aamir Khan, Karan Johar, Huma Qureshi, veteran lyricist Javed Akhtar, veteran actor Jeetendra among others. Alia Bhatt and Ajay Devgn, who also had extended cameos in the film, were MIA at the bash. 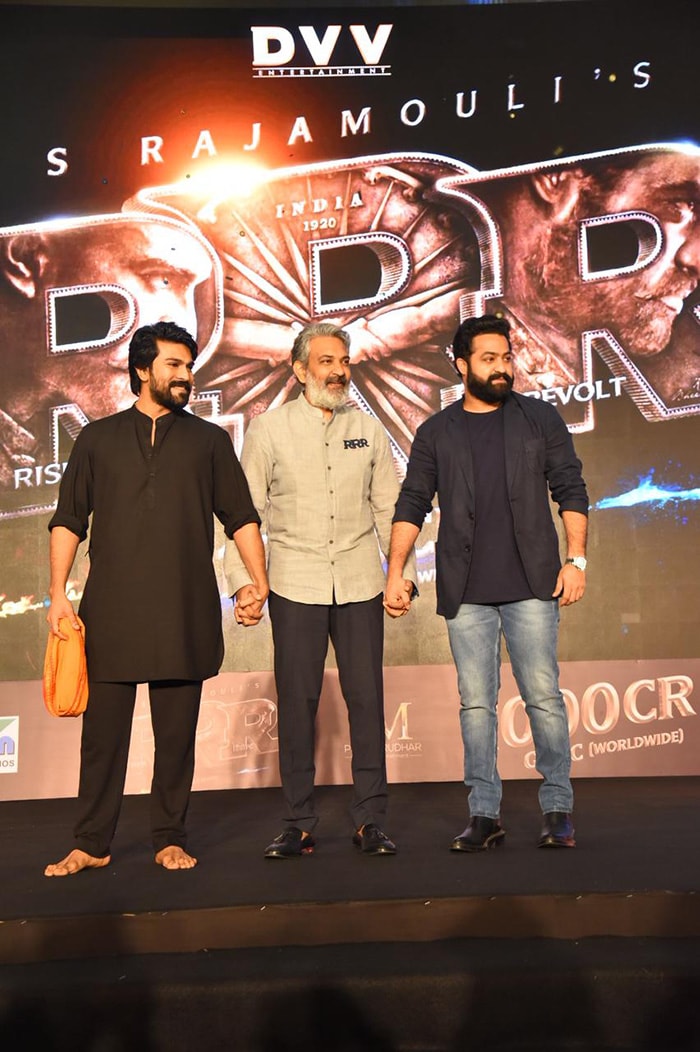 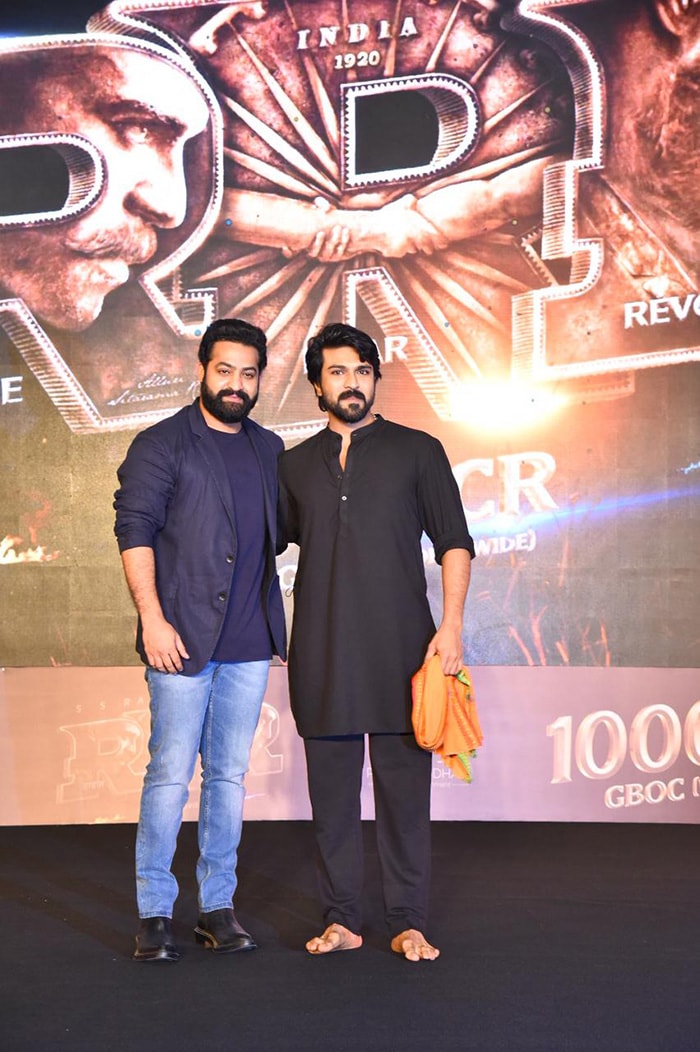 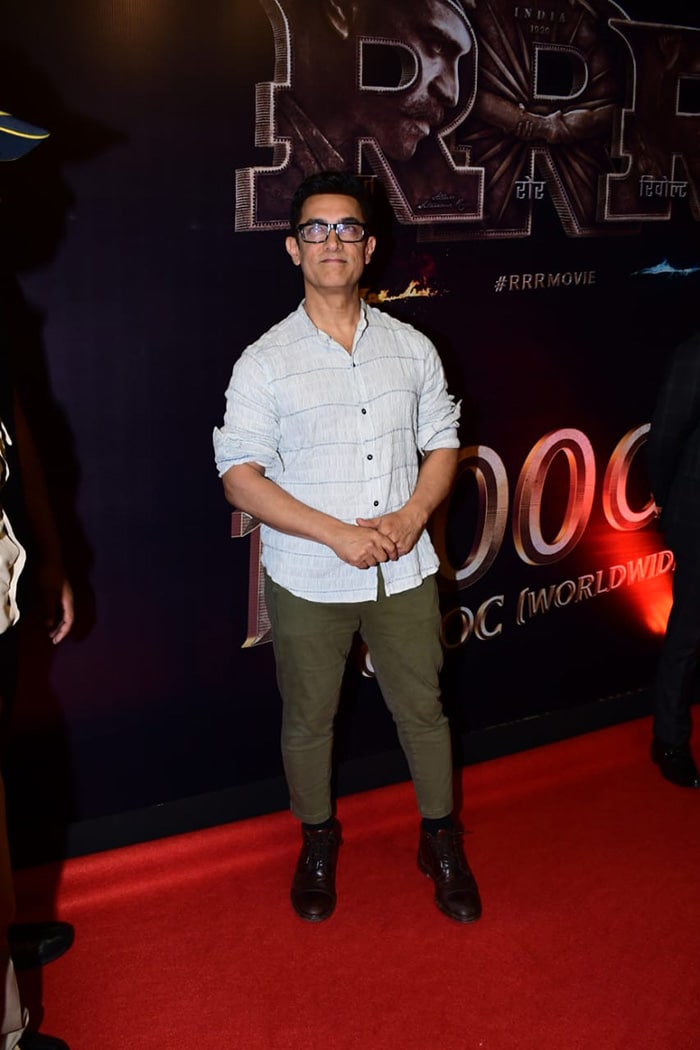 Aamir Khan at the event.

Huma Qureshi pictured at the party. 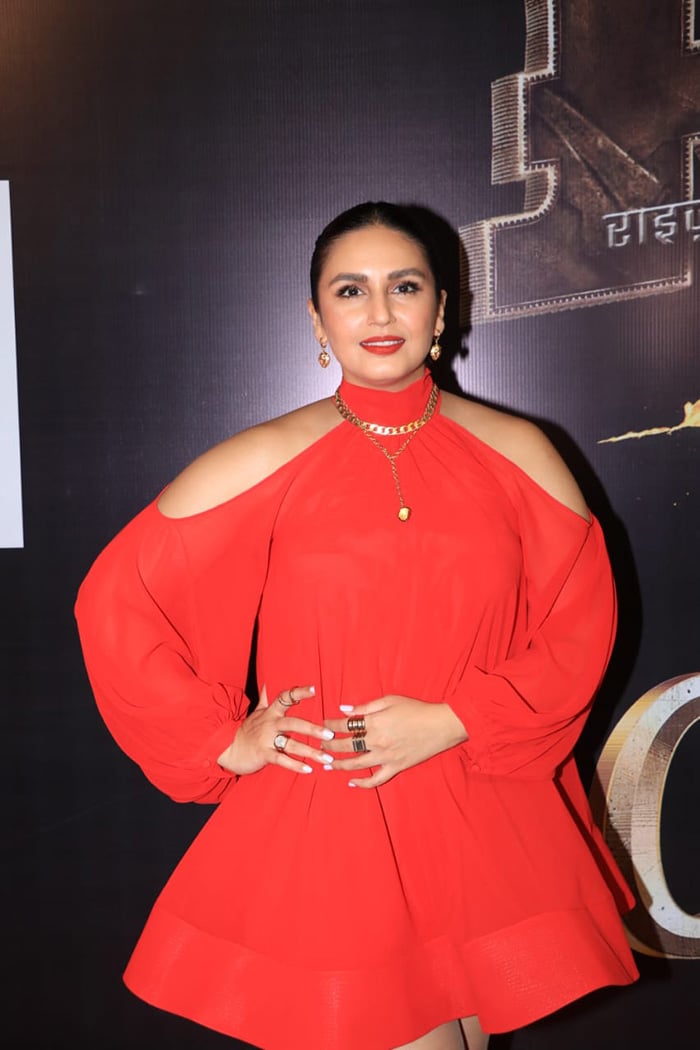 Huma Qureshi at the aprty. 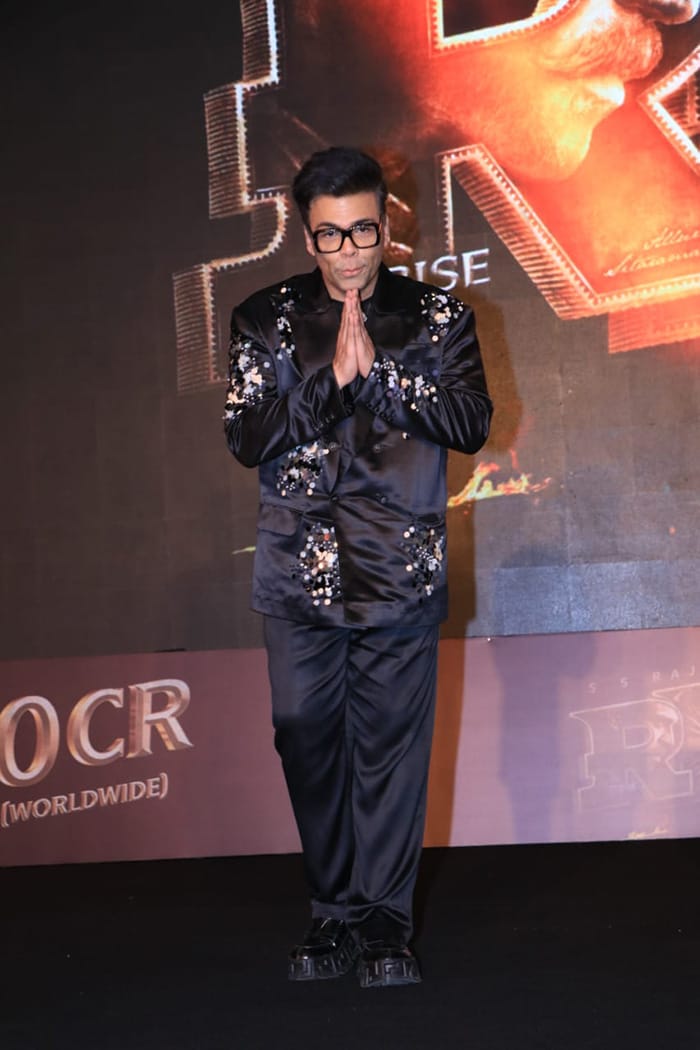 Karan Johar at the party.

Here are some more pictures from the RRR celebrations. 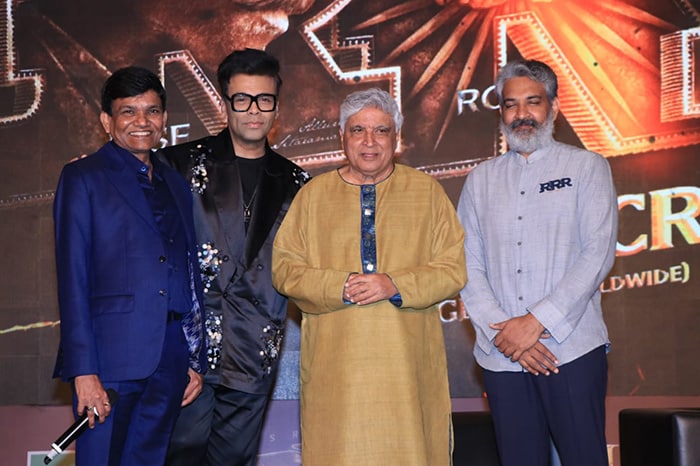 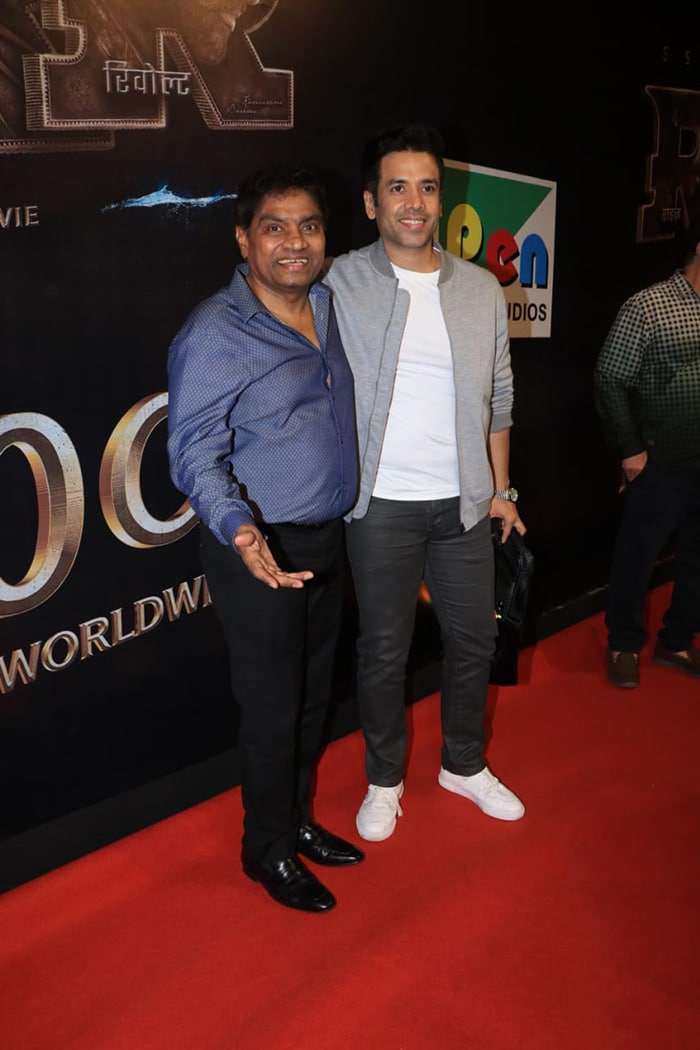 RRR, set in the 1920's, is a "fictitious story based on two legendary freedom fighters - Alluri Seetharamaraju and Komaram Bheem." It boasts of an impressive cast which also included Olivia Morris, Samuthirakani, Alison Doody, Ray Stevenson.

The film opened to largely positive reviews from film critics and needless to say, an overwhelming response from the audience, both in India and across the globe.

RRR is SS Rajamouli's first project after the 2017 blockbuster Baahubali 2: The Conclusion, which was a massive success as well. The film released across the globe in Hindi, Tamil, Telugu and Malayalam simultaneously. The film's release dates were pushed multiple times due to the pandemic and the lockdowns.