Ranbir Kapoor's cousins Karisma, Kareena Kapoor and her husband Saif Ali Khan were missing from the party due to prior work commitments 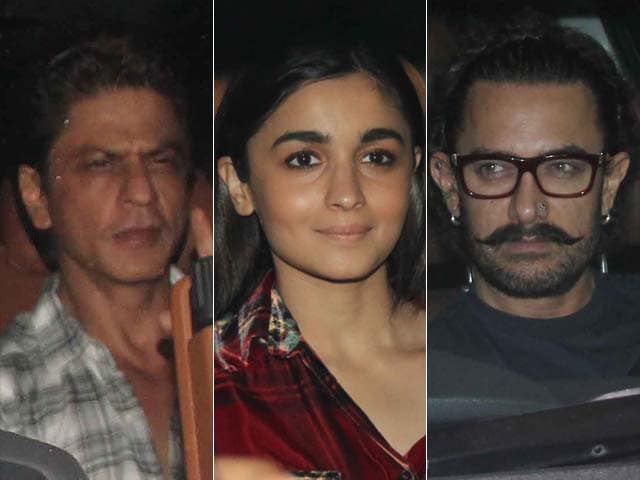 New Delhi: Ranbir Kapoor is celebrating his 35th birthday today and the actor hosted a grand party at his Mumbai residence on Wednesday night to usher in his special day. Ranbir's friends and colleagues like Shah Rukh Khan, Aamir Khan and his wife Kiran Rao, Alia Bhatt, Sidharth Malhotra, Arjun Kapoor, filmmaker Karan Johar, Aditya Roy Kapur, Rajkumar Hirani, Imtiaz Ali, Anurag Basu, Imran Khan and his wife Avantika Malik were all part of the grand celebrations. However, Ranbir's cousins Karisma, Kareena Kapoor and her husband Saif Ali Khan were missing from the party due to prior work commitments. See the pictures of the guests arriving at Ranbir Kapoor's birthday party here:

Shah Rukh Khan, who paid Ranbir Kapoor Rs 5000 for suggesting the title of his movie Jab Harry Met Sejal in June, was photographed arriving at the venue sans his wife Gauri Khan. 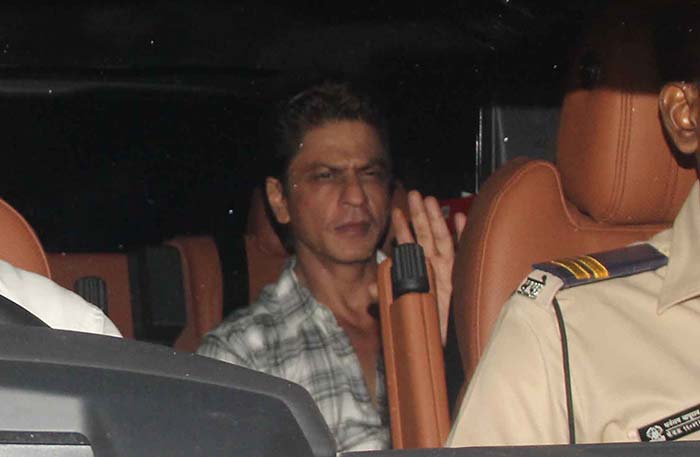 Aamir, who has been sporting his Thugs of Hindostan look these days, smiled for the cameras as he arrived at the venue with his filmmaker wife Kiran Rao. 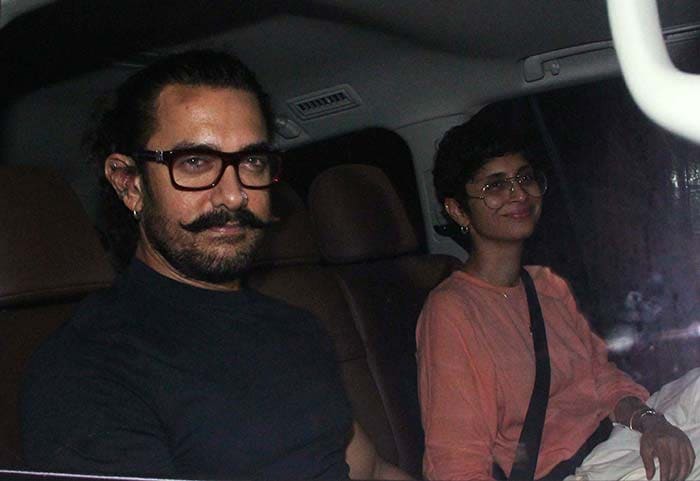 Aamir Khan arrived to the party along with wife Kiran Rao

Amidst all the break-up rumours, Alia Bhatt and Sidharth Malhotra arrived at Ranbir Kapoor's birthday bash separately. Alia Bhatt, who will co-star with Ranbir Kapoor in Ayan Mukerji's Dragon, was photographed making her way to the venue. The 24-year-old actress was dressed in a red velvet shirt. 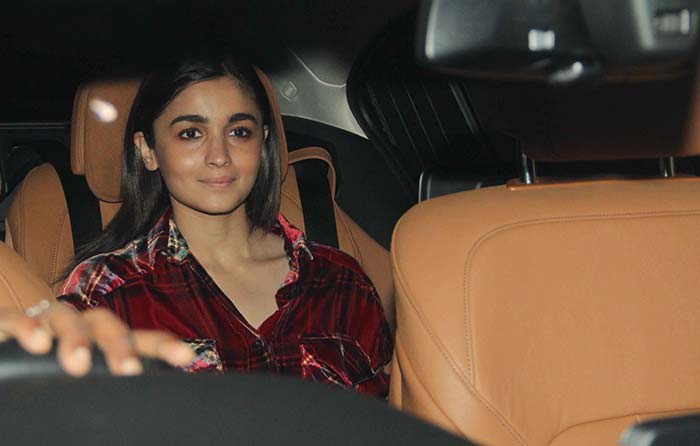 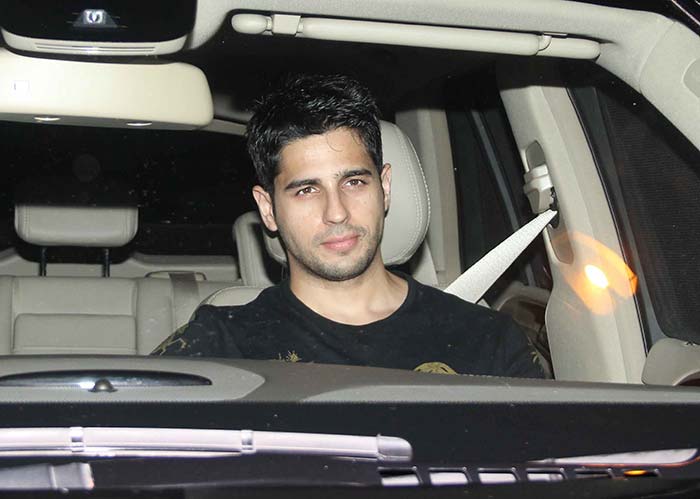 Karan Johar, who co-starred with Ranbir Kapoor in Anurag Basu's Bombay Velvet and helmed his 2016 film Bombay Velvet, was photographed outside Ranbir Kapoor's residence. The 45-year-old director was engrossed in his phone. 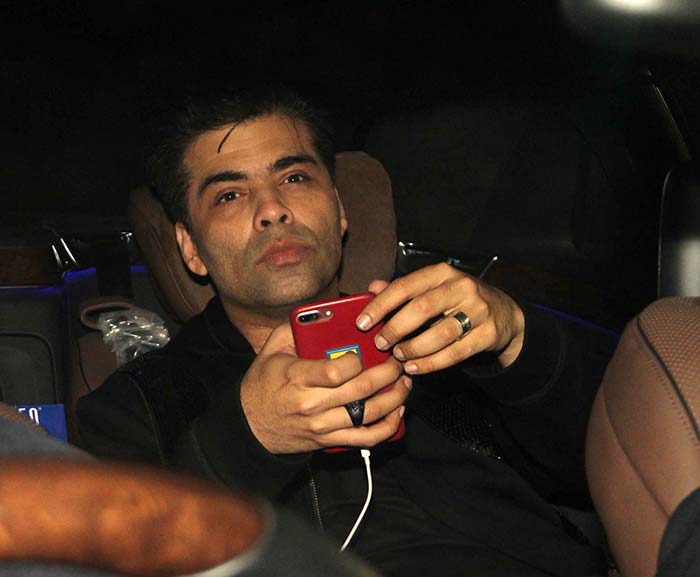 Here's a look at the other guests who arrived at Ranbir Kapoor's party. 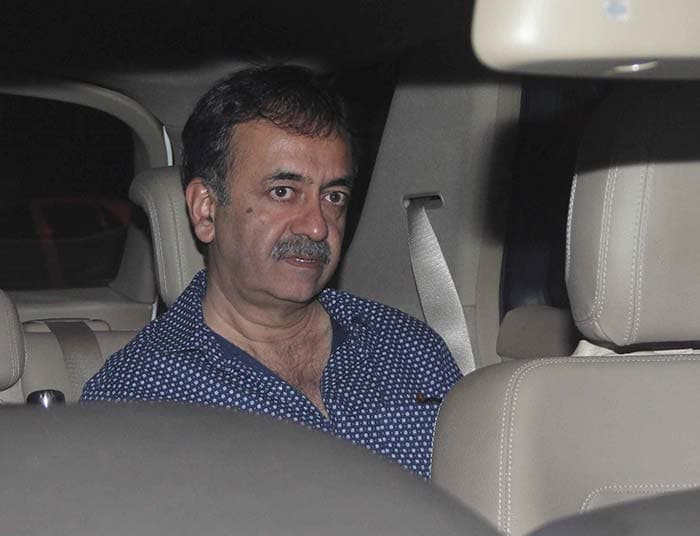 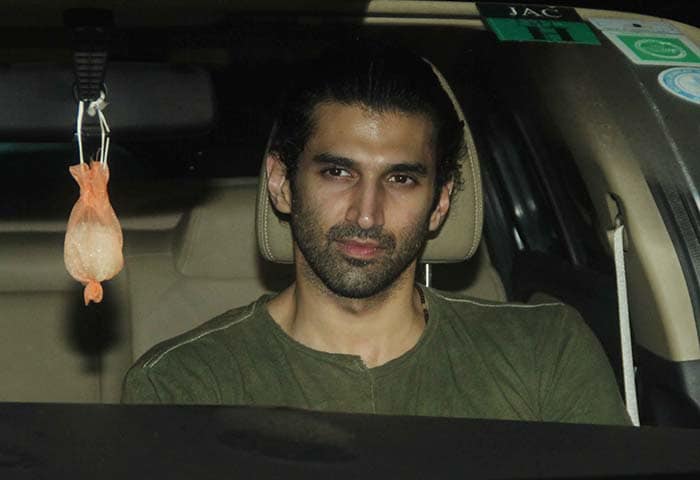 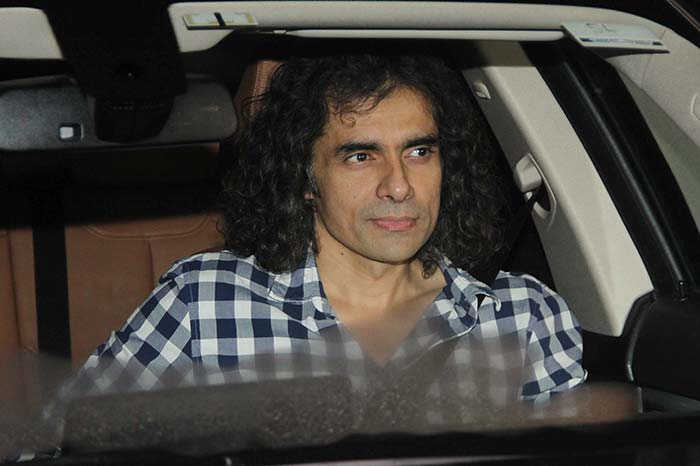 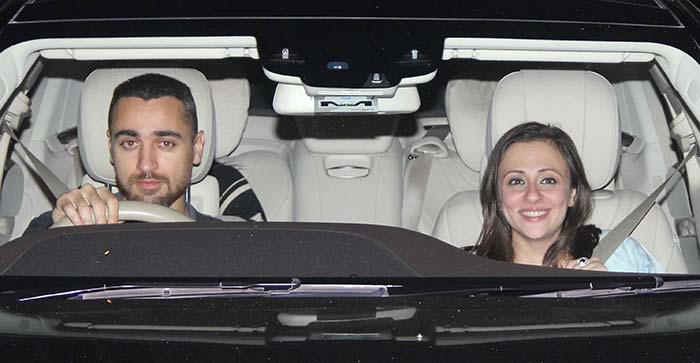 Promoted
Listen to the latest songs, only on JioSaavn.com
Ranbir Kapoor last featured in Anurag Basu's Jagga Jasoos, co-starring Katrina Kaif. The film failed to the impress the audience and critics.

Ranbir Kapoor is currently shooting for yet-to-be-titled Sanjay Dutt biopic, which is being directed by Rajkumar Hirani.