Ranbir Kapoor is training in horse riding for Dragon 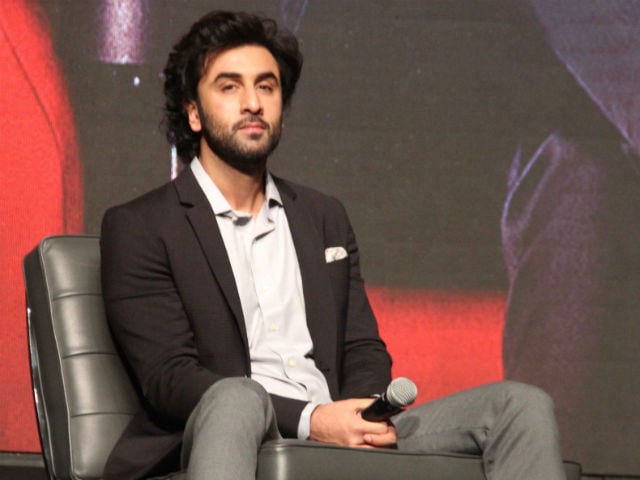 New Delhi: Actor Ranbir Kapoor, who is currently prepping for Dragon, is training in horse riding for his forthcoming film, reports Mumbai Mirror. Ranbir started with the training last Friday and the schedule will continue for the next couple of months. "For the next couple of weeks, Ranbir will be training in initial movements, like walk, trot, turn and halt. Suresh Tapuriah, who has earlier taught Jacqueline Fernandez and Kangana Ranaut equestrian skills, has now begun working with Ranbir. He plans to learn till the advanced stage and will be coming in regularly," a source told Mumbai Mirror. Mr Tapuriah added that Ranbir is a quick learner and is through with two lessons.

Ranbir has recently been busy with the shooting of Sanjay Dutt biopic, in which he plays the titular. The film also stars Sonam Kapoor, Anushka Sharma and Dia Mirza. Sanjay Dutt's biopic is expected to release earlier in 2018.

Meanwhile, Alia Bhatt is currently filming Raazi. Besides Raazi and Dragon, Alia also has Gully Boy, opposite Ranveer Singh in the pipeline.

Promoted
Listen to the latest songs, only on JioSaavn.com
Dragon will be Alia and Ranbir's first film together. Of the film, Alia earlier told news agency PTI, "Dragon is not a typical superhero film. There will be lot of action around me. I don't think I will be beating up anybody. It's a sci-fi, supernatural film."

Dragon is being produced filmmaker Karan Johar and is expected to release next year.