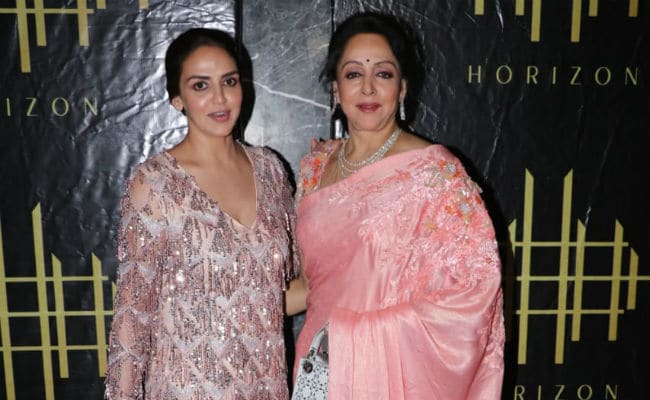 Hema Malini with daughter Esha Deol at her birthday party.

Bollywood's 'Dream Girl' Hema Malini celebrated her 70th birthday in the presence of her family and colleagues on Tuesday. Hema Malini's daughters Esha Deol attended the party with her husband Bharat Takhtani and daughter Radhya and likewise, her younger sister Ahana arrived with her husband Vaibhav Vohra and son Darien. Hema Malini and her daughters were colour coordinated in shades of pink. Hema Malini wore a simple pink saree with an embellished palla and accessorised with a spectacular diamond necklace and bracelet. Esha wore a sequined and shimmer dress while Ahana opted for a jumpsuit complementing her mother's saree.

Here are pictures of the family from the party venue: 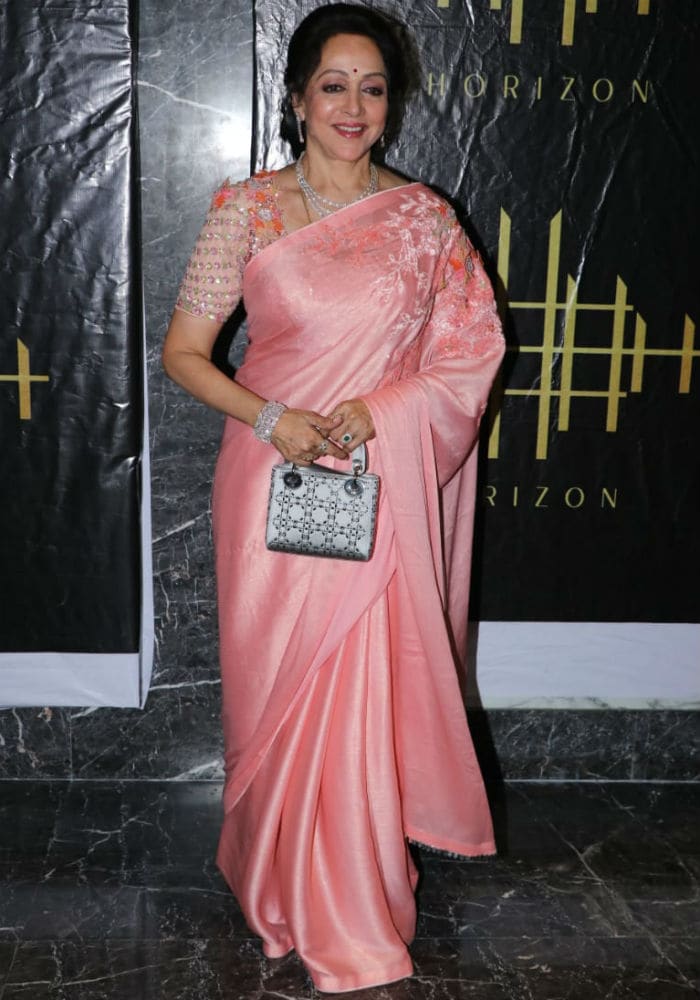 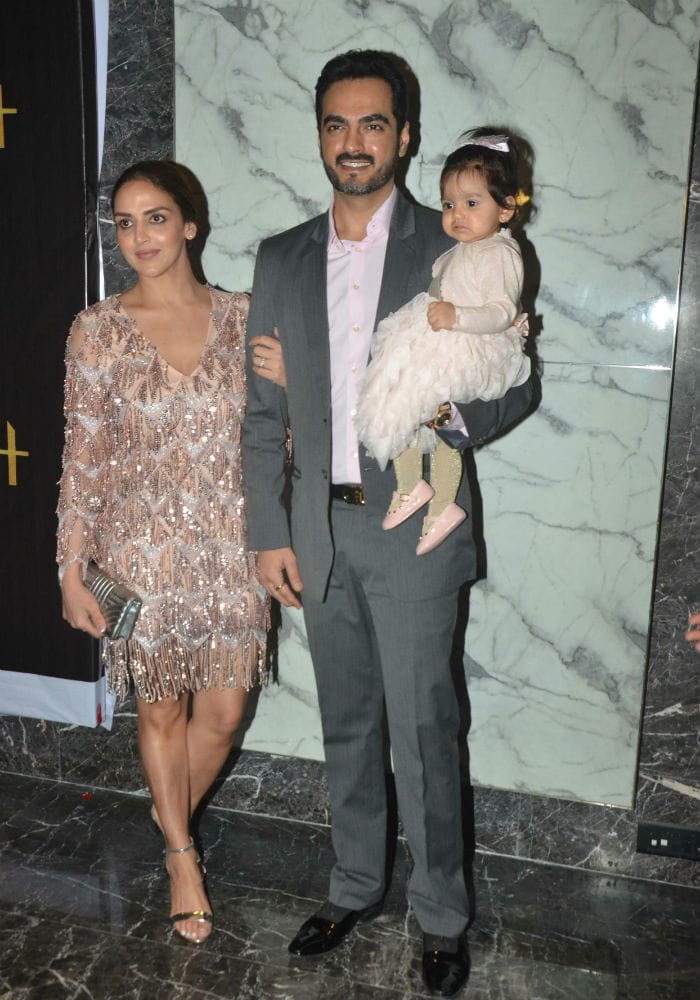 Esha Deol with her husband Bharat Takhtani and Radhya 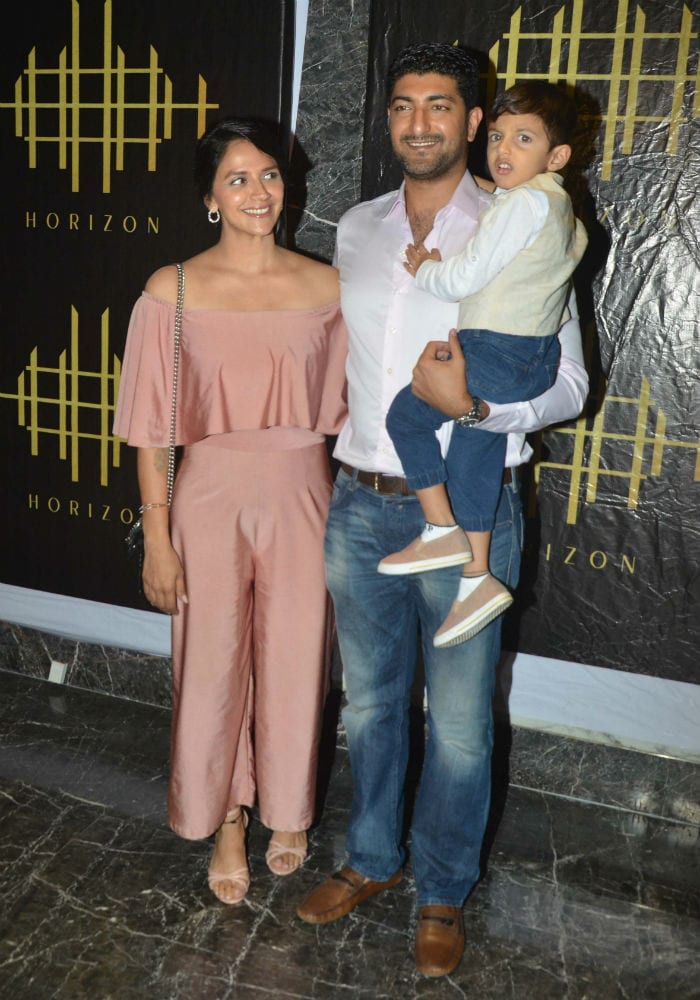 Ahana with her husband Vaibhav Vohra and son Darien

Actress Rekha, dressed in a fabulous kanjeevaram saree, posed for the shutterbugs with a wide smile. Rekha and Hema Malini have co-starred in films such as Apne Apne (1987), Jaan Hatheli Pe (1987) and Kahte Hain Mujhko Raja (1975). 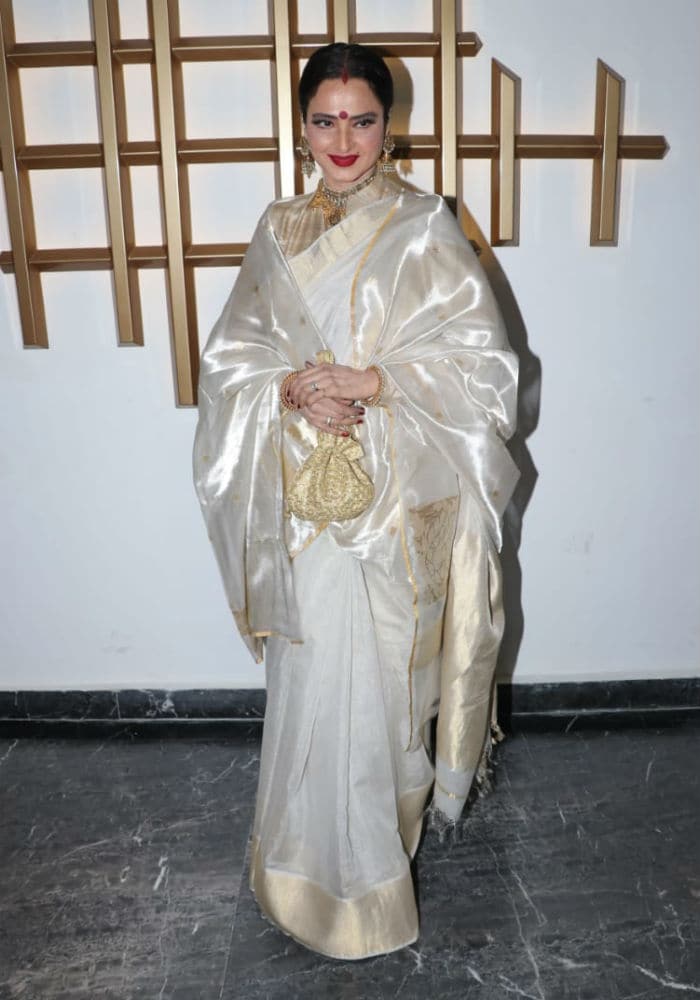 Rekha and Hema Malini's Apne Apne and Jaan Hatheli Pe co-star Jeetendra was also on the guest list. In the Seventies, Hema Malini and Jeetendra were paired onscreen in several films including Dulhan (1974), Khushboo (1975) and Bhai Ho To Aisa (1972). In addition, they co-starred in films like The Burning Train (1980). 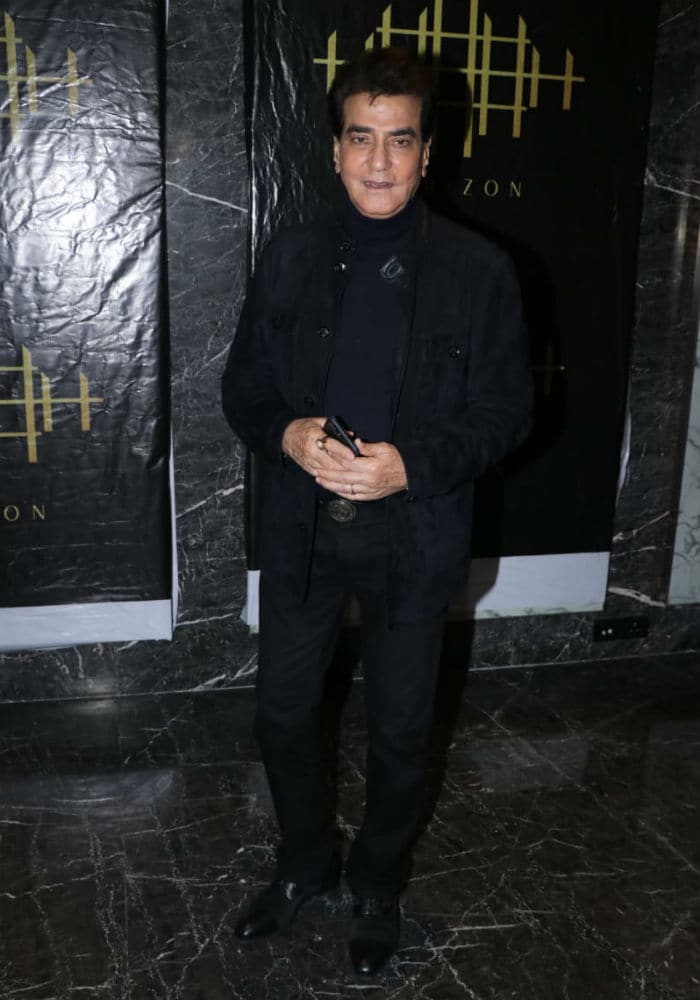 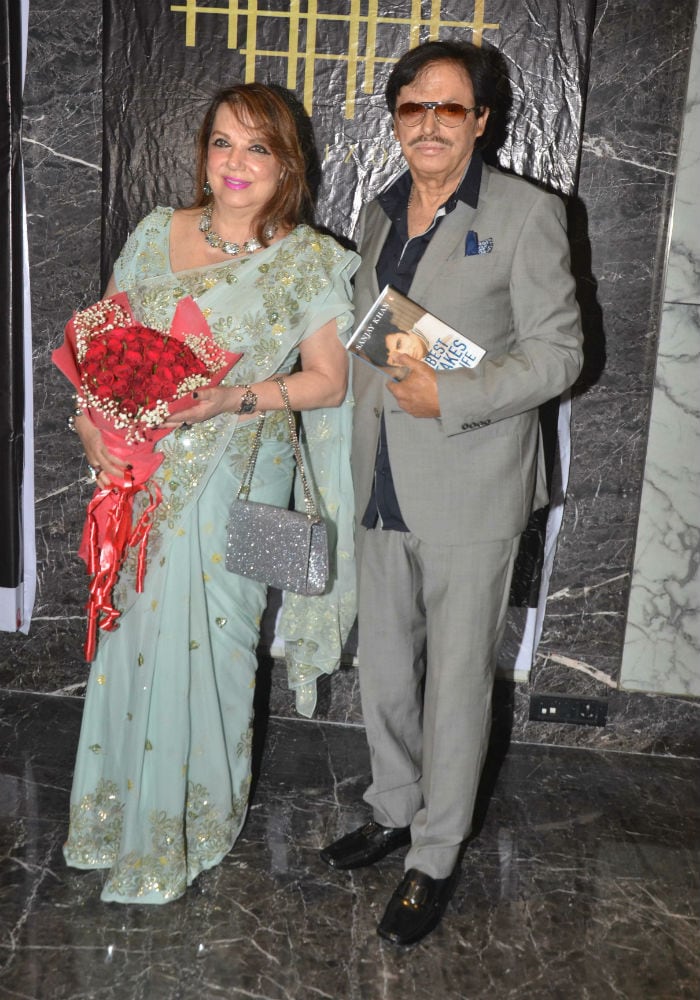 Hema Malini has featured in over 200 films in a career spanning almost six decades. She mostly made Hindi films, however, she has a few regional films to her credit too. Hema Malini is a professional Bharatanatyam dancer and she has performed in several shows along with her daughters Esha and Ahana, who are also trained in Odissi.