India's Most Wanted Song Akela: Arjun Kapoor Is A Man On A Mission

"You're never alone when you're doing something for your motherland," wrote Arjun Kapoor 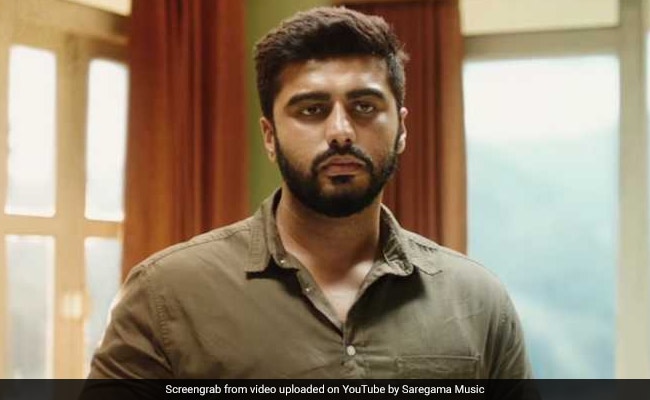 Arjun Kapoor in a still from the song. (Image courtesy: YouTube)

The makers of India's Most Wanted released the first song from the film titled Akela on Tuesday evening. The two-minute-long video showcases the struggles of Arjun Kapoor, who is all alone but he is ready to overcome all obstacles in order to save his motherland. Arjun's impeccable expressions do most of the talking in the song. The song has been composed by Amit Trivedi and the beautiful lyrics are by Amitabh Bhattacharya and it sounds absolutely brilliant in Abhijeet Srivastava's voice. Amit Trivedi shared the song on social media and he wrote: "Rajkumar (film's director Raj Kumar Gupta) sir wanted a song about the valour of our unsung heroes. So, I am proud to present to Akela."

Here's the first song of India's Most Wanted:

Meanwhile, film's lead actor Arjun Kapoor shared the song Akela on social media and he summed up the song in the most beautiful way. "You're never alone when you're doing something for your motherland," wrote Arjun Kapoor.

India's Most Wanted has been directed by Raj Kumar Gupta, who is best-known for directing critically acclaimed films such as Aamir, No One Killed Jessica and Raid. The film has collectively been produced by Fox Star Studios, Raj Kumar Gupta and Myra Karn.

In the film, Arjun Kapoor plays the role of intelligence officer named Prabhat, who is on a mission to capture India's most wanted criminal. Besides Arjun Kapoor, India's Most Wanted also features Rajesh Sharma, Prashanth, Shantilal Mukherjee and Amrita Puri in pivotal roles.

India's Most Wanted is slated to release on May 24.