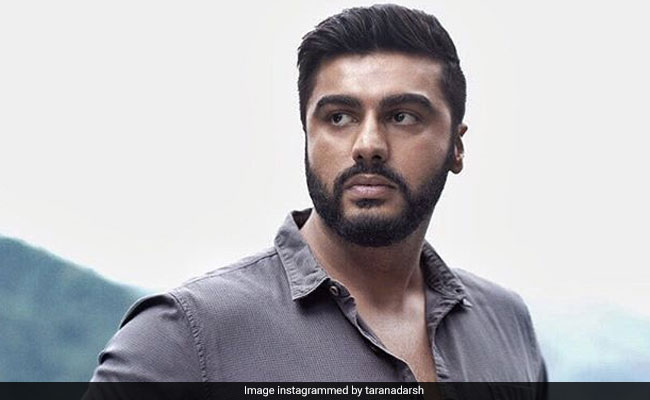 Here's the opening day numbers for India's Most Wanted:

As per a Box Office India report, Aladdin (starring Will Smith, Mena Massoud and Naomi Scott) is leading the box office race of this Friday's releases. The Guy Ritchie-directed film made over Rs 4 crore in India while PM Narendra Modi made a little more that India's Most Wanted and collected nearly Rs 2.50 crore.

India's Most Wanted, starring Arjun Kapoor in the lead role, is story of a few intelligence officers who group up to capture a terrorist, who was called "India's Osama," without using arms and ammunition.

Speaking about the film, Arjun Kapoor told IANS in an interview: "We always talk about heroes of our country but there are so many unsung heroes out there whose stories haven't been told or they haven't shared it with someone else. So, I was really happy when this opportunity came my way. I feel that as artistes, we have to do something for people of our country rather than just be entertainers. So, it's a film that I am very proud of to be part of."

India's Most Wanted is directed by Raj Kumar Gupta.