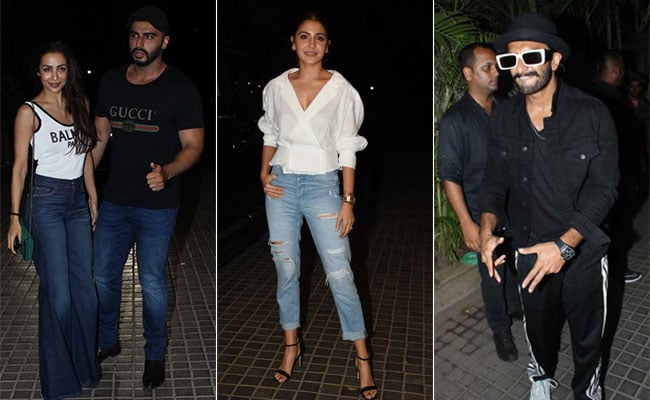 Malaika Arora and Arjun Kapoor, Anushka Sharma and Ranveer Singh at the screening.

Malaika Arora, Anushka Sharma, Ranveer Singh and Kartik Aaryan among others formed Arjun Kapoor's cheer squad at the screening of India's Most Wanted which was held on Thursday night in Mumbai. All eyes were on film's lead actor Arjun Kapoor as he arrived at the screening with his rumoured girlfriend Malaika Arora. Both Arjun and Malaika were dressed in casual outfits. Malaika was dressed in simple white top and a pair of flared denims while Arjun wore a casual black t-shirt and denims. Anushka Sharma and Kartik Aaryan both coincidentally showed up in a combination of white and blue.

Take a look at the pictures from the screening here: 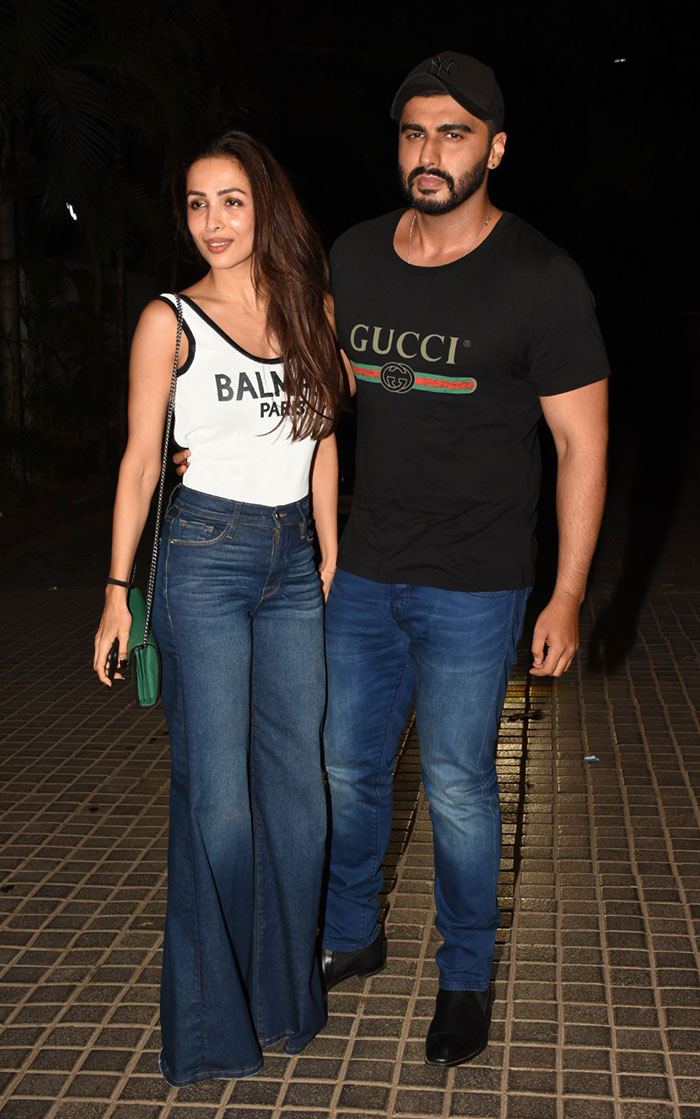 Malaika Arora with Arjun Kapoor at the screening. 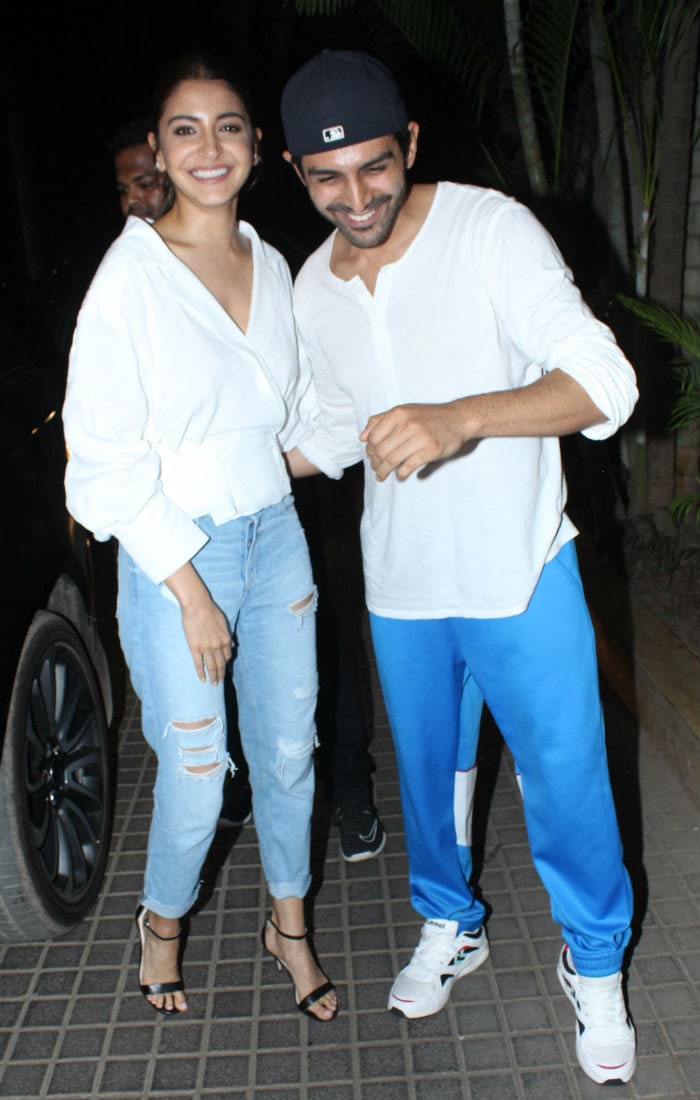 It was a Gunday reunion of sorts for Arjun Kapoor and Ranveer Singh. Both the actors, dressed in black outfits were photographed at their quirky best. See the picture here: Needless to say, Arjun Kapoor was well-represented by his family members. Arjun's sisters Anshula and Janhvi Kapoor wouldn't have missed the film for the world. Anshula stepped out in a yellow top and a pair of black pants while Janhvi opted for a traditional peach outfit. The Kapoor siblings happily posed for the shutterbugs. Anushka Sharma hasn't co-starred with Arjun Kapoor in a film but the duo shares a great rapport. Anushka, who watched the film on Thursday night, reviewed Arjun's performance on Twitter and she wrote: "Gritty, gripping and real. Well done team India's Most Wanted for backing the story of our unsung heroes. Arjun, you were amazing in the film. All the best to the entire team."

Gritty, gripping and real. Well done team #IndiasMostWanted for backing the story of our unsung heroes. @arjunk26 you were amazing in the film! All the best to the entire team @foxstarhindi@rajkumar_rkg. Go watch! 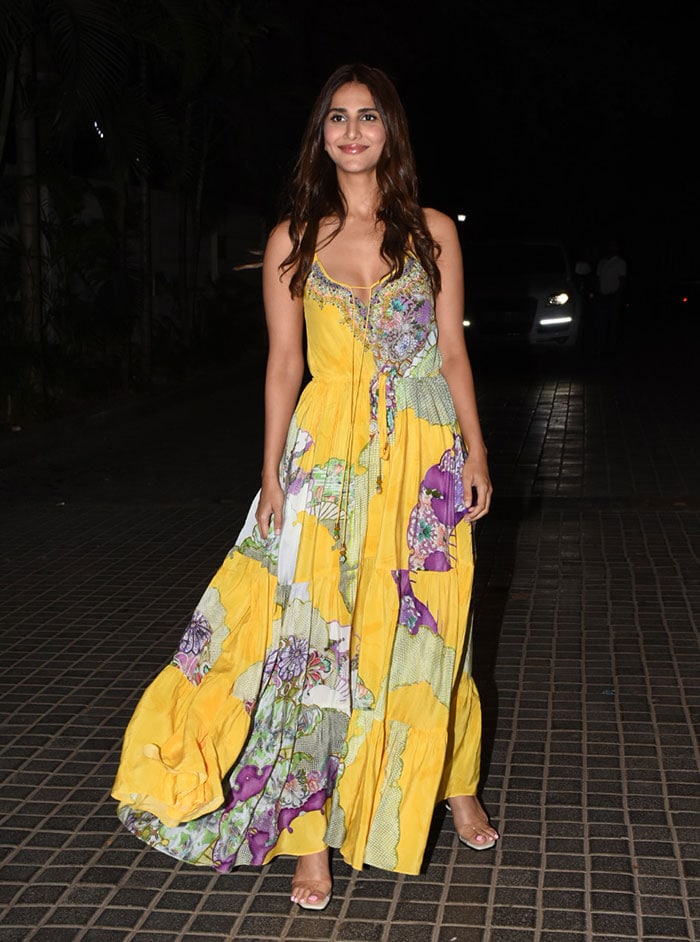 Vaani Kapoor photographed at the screening.

India's Most Wanted, directed by Raj Kumar Gupta, showcases the story of people who embark on a mission to capture one of India's deadliest terrorists. The film opens in theaters on Friday and it will clash with Vivek Oberoi's PM Narendra Modi at the box office.