Ileana D'Cruz is 'Glad' She Did Rustom. Here's What She Said 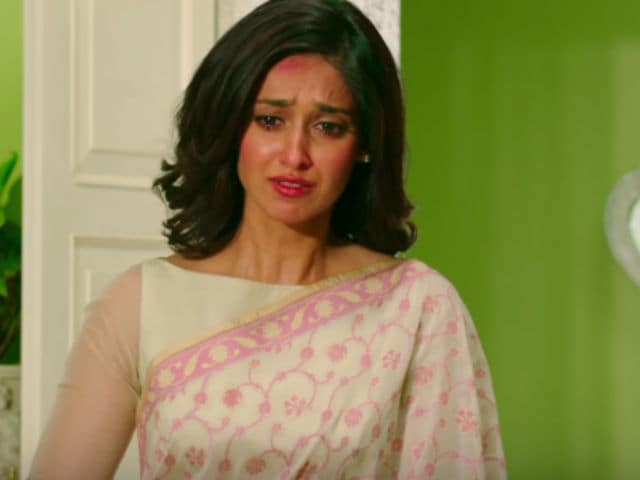 Ileana D'Cruz in a still from Rustom.

Mumbai: Actress Ileana D'Cruz said that she was religious at one point but now she does not "believe in one big power as such."

When Ileana was asked whether she is very spiritual or religious in real life, she said: "My belief is such that I don't believe in one big power as such. Nothing against religious people. I was religious at one point as well but I just don't believe in it now."

"It's not that I am a cynical person. It's just that I don't believe in it," said Ileana.

Ileana said that her parents are religious.

"I don't know if I believe in some supernatural power, but I believe in energies like positive and negative energies," added Ileana.

Ileana will be seen next in Rustom and she is glad that she waited for long to finally get a film like this. Starring Akshay Kumar in the lead role, Rustom is based on the K M Nanavati case.

"It was not a conscious decision (to take a film after long). I don't think any actor takes one year off just to chill. Unfortunately, for me there were a couple of films I was supposed to do but that didn't work out," said Ileana.

"Besides, I didn't want to settle for anything. I feel lucky that I waited and everything fell into pace. Had I done some other film, I would have missed out on Rustom. I am glad I did this film," said Ileana.