If You Miss the First 15 Minutes of Badlapur, Catch the Next Show: Director 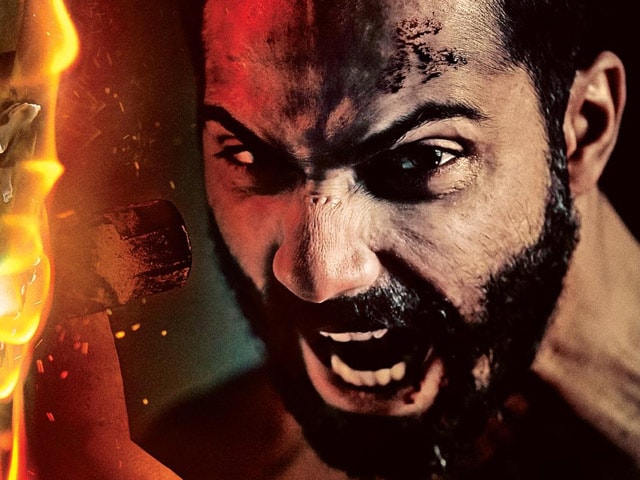 A poster of Badlapur.

Filmmaker Sriram Raghavan says if audiences miss the initial scenes of his next movie Badlapur, then they should try and catch another show of the film.

The filmmaker and the cast of the film unveiled its teaser on Tuesday.

Talking about the movie, Raghavan said, "In the early part of the film, something happens, and one should not miss it. I want to stress that don't miss the beginning and don't miss the end (of the film)."

"If you miss the beginning, the first 15 minutes of the film, I would request you to go and catch the next show," he added.

The film marks Varun's first time out of the romantic comedy genre. He says being part of an intense drama like Badlpaurwas great.

Promoted
Listen to the latest songs, only on JioSaavn.com
"I have done three films before this and my characters in it were an extension of me. Somewhere down the line, the characters were like me. In Badlapur, it is something I could be when I become a father," he said at the event.

"There are lots of emotions (in my Badlapur character). This is a total piece of art which Sriram has nicely graphed for me. This was a great experience," said the actor, who has earlier been part of films like Student Of The Year, Main Tera Hero and Humpty Sharma Ki Dulhania.