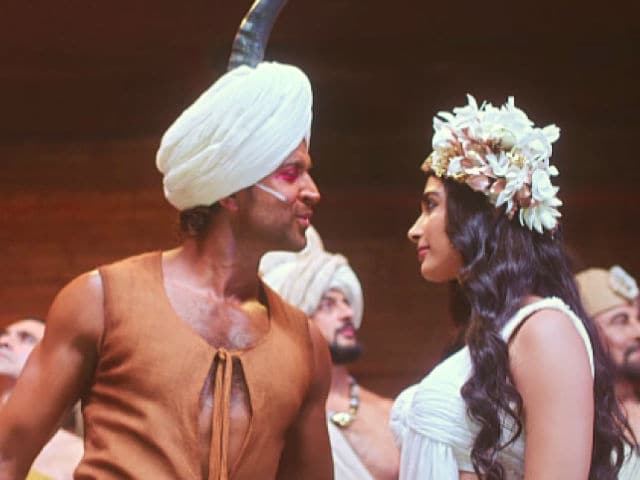 Hrithik Roshan and Pooja Hegde in a still from Mohenjo Daro

Mumbai: Actor Hrithik Roshan is "pleasantly surprised" by the positive reviews for epic adventure-romance Mohenjo Daro. He says it was encouraging.

"I am pleasantly surprised by the positive reviews for Mohenjo Daro. It is encouraging that we have received better reviews than most were expecting," Hrithik said in a statement.

Directed by Ashutosh Gowariker, the film marks the Bollywood debut of Pooja Hegde and is produced by Siddharth Roy Kapur and Sunita Gowariker.

The film brings an epic adventure-romance story on the silver screen. It is set in the city of Mohenjo Daro in the era of the Indus Valley civilisation which dates back to 2,600 BCE.

The movie was released on Friday alongside Akshay Kumar's Rustom.