How Ranbir Kapoor, Back In Mumbai, Spent His Sunday

For over a month, Ranbir Kapoor was in the US, where his dad Rishi Kapoor is currently undergoing medical treatment 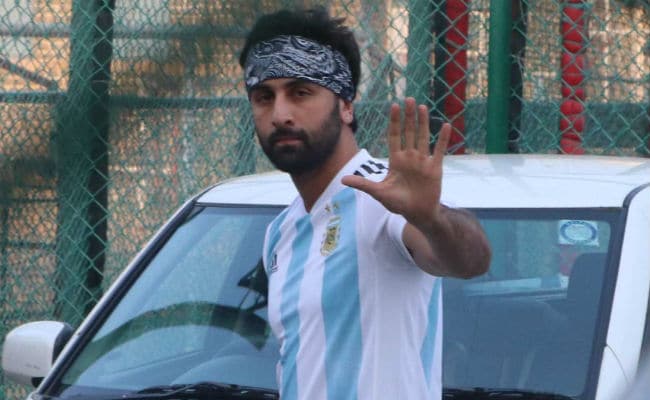 Actor Ranbir Kapoor touched down in Mumbai over the weekend and on Sunday evening, the cameras spotted him at a football ground with cousins Armaan and Aadar Jain. For over a month, Ranbir was in the US, where his dad Rishi Kapoor is currently undergoing medical treatment, but what exactly he's being treated for has still not been disclosed. Ranbir and his mother Neetu had accompanied Mr Kapoor. The 36-year-old actor has been a part of All Star Football Club, which also comprises actors like Kartik Aaryan, Abhishek Bachchan, Arjun Kapoor and Dino Morea. When in Mumbai, Ranbir, Armaan and Aadar are often pictured on the field during charity matches and other events.

Take a look at Ranbir, Armaan and Aadar's pictures here. 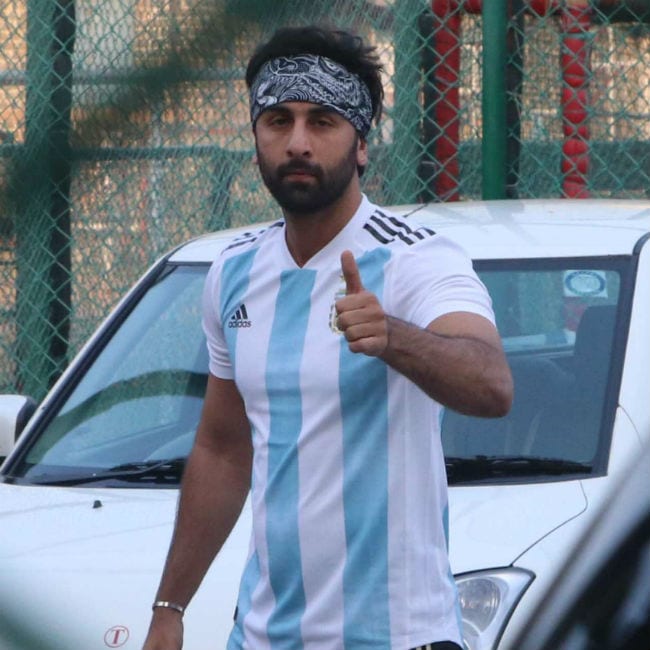 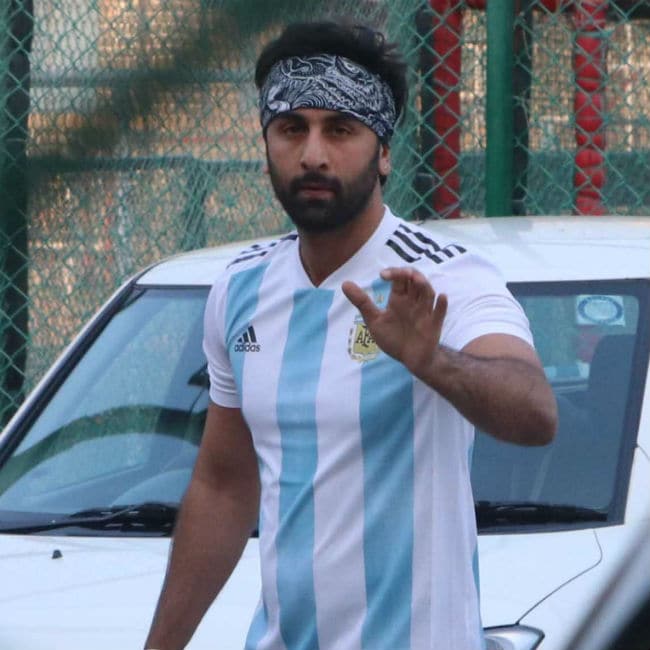 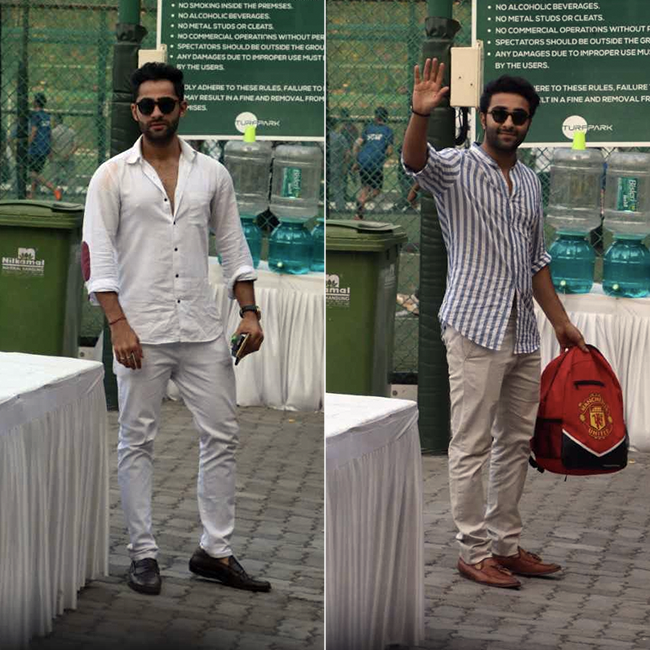 Months ago, football fan Ranbir Kapoor was recently asked to name one sportsperson who he would want to play on screen. He told news agency IANS that it's a difficult question, but added that he would love to do a sports film. "It's a tough question! We've a lot of athletes in the country and every story is worth listening to (and) will inspire others. I would personally love to do a sports-centric film sometime on any athlete who has made the nation proud," Ranbir said.

When Ranbir was in the US, Neetu Kapoor shared two fantastic pictures of him and Rishi Kapoor with heartwarming captions. Here they are.

Ranbir's rumoured girlfriend Alia Bhatt also joined the Kapoors for a while.

On the work front, Ranbir is occupied with Brahmastra, his first film with Alia. Directed by Ayan Mukerji, Brahmastra also stars Amitabh Bachchan and Mouni Roy in pivotal roles. He has also signed up for Yash Raj Films' Shamshera.