How Katrina Kaif Wants To "Live Her Life." Her "Legacy" Described In These Words

We are in awe of you, Katrina Kaif 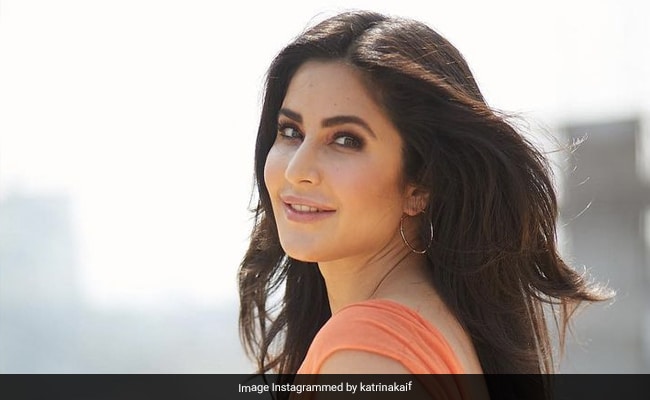 Katrina Kaif, in her latest post on Instagram, shared how she wants to "live her life" and we are in awe of her. The 37-year-old actress, who has delivered several hits and who launched her beauty brand KayByKatrina in 2019, described her "legacy" in these words: "My legacy or how I want to try and live my life. Courage in the face of fear, not in the absence of it. To create as an artist, to contribute to society, and to ask myself every day, 'How can I give back?' Create a beauty brand that celebrates and resonates with all women. Share my struggles, so when another struggles, they know they are not alone." If this isn't applaudable then we don't know what is.

Katrina Kaif is an inspiration for many. Be it her acting, dance and workout skills or her dedication towards her business, she always sets examples for us.

She recently trended on social media for sharing a video of herself doing Pilates. Her caption on her post read: "I usually prefer gym, but I've realized you can get a lot of muscle work through Pilates as well - Yasmin Karachiwala (Katrina's trainer and friend) has been taking me through focusing on one body part in our Pilates sessions."

In terms of work, Katrina Kaif's last film was Ali Abbas Zafar's Bharat, in which she co-starred with Salman Khan. She has a couple of films lined up. Katrina Kaif will next be seen in Rohit Shetty's cop drama Sooryavanshi, co-starring Akshay Kumar. She will also be seen alongside Ishaan Khatter and Siddhant Chaturvedi in Phone Bhoot. The film, directed by Gurmmeet Singh and produced by Farhan Akhtar and Ritesh Sidhwani under their banner Excel Entertainment, is slated to release this year.